12 around 1 Create Realities Within a Black Hole 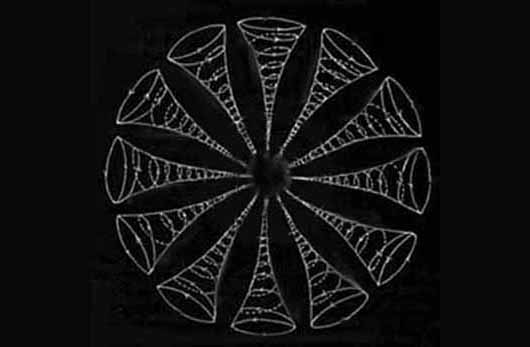 Projected out as 3 dimensional realities of experience


When I was on the UFO in 1954 at age 11 - I was shown a central source of light surrounded by 12 energies that simultaneously create realities of experience on many levels of existence. I never forgot that - incorporating it into Crystalinks Logo and the Cover Art of my Story ... 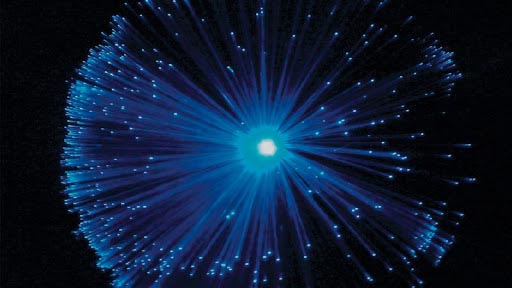 
In the realms of remote viewing I have seen myself off planet at a Council of 12 - most memorable the shiny black table that acts as a screen and an entrance into the black hole projector also linked to dark anergy and dark matter. 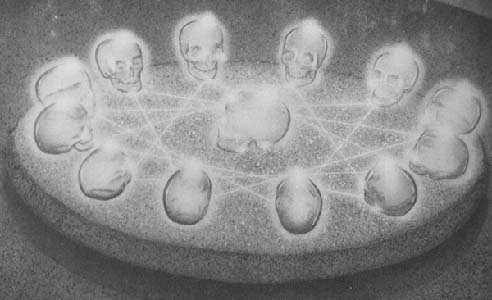 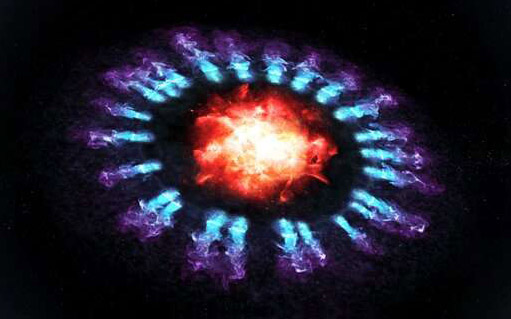 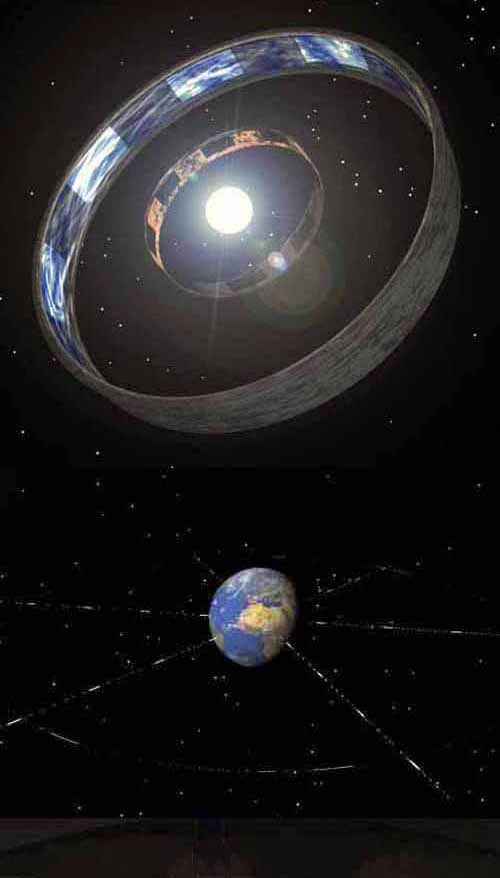 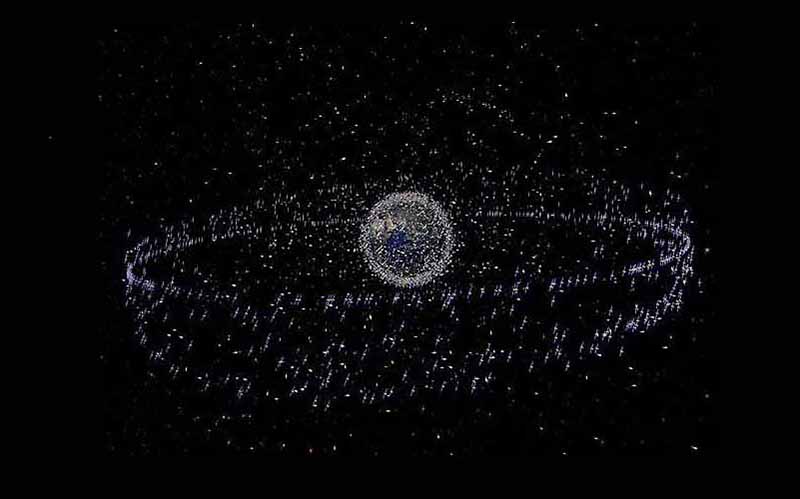 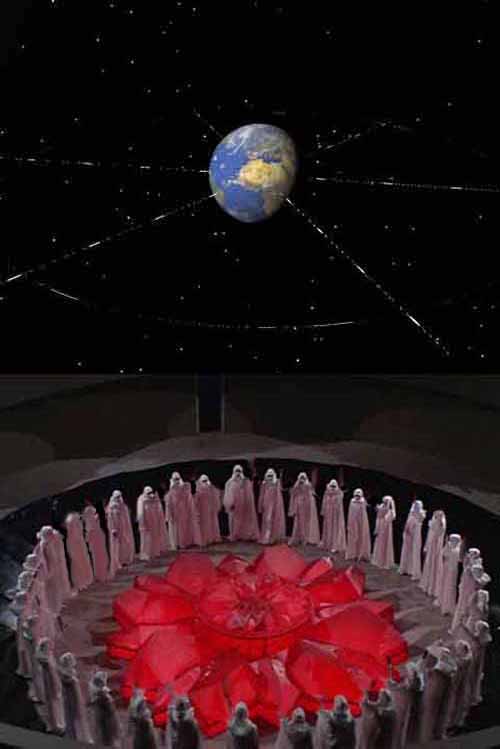 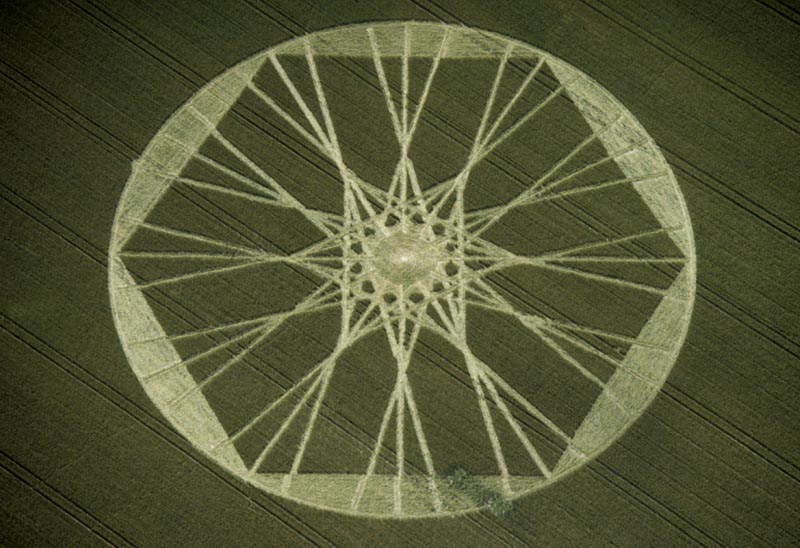 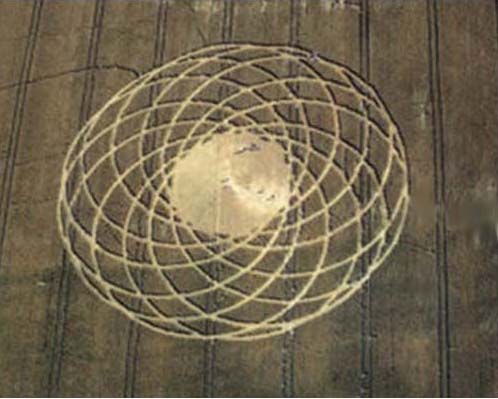