Could Life Have Evolved on Mars Before Earth? 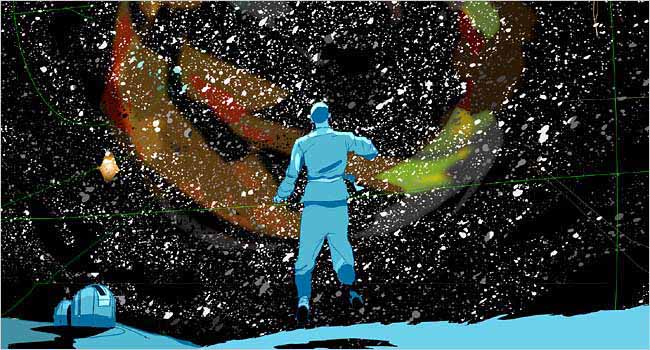 Pseudoscience: For those connected to the UFO/UAP phenomenon there is always an underlying ripple that something is going on beneath the surface that will one day be detected by a rover or orbiter. Some believe there are underground bases and other evidence of intelligent life that either currently exist beneath the surface of Mars or have in the past. Another theory suggests a stargate/portal that connects Mars to Earth's Moon and Earth itself.

Cataclysm Theories: 1. Intelligent life existed on physical Mars in ancient times, moving either below the surface or into ethereal form due to catastrophic events in the past. 2. Cataclysm on Earth's history resulted in transportation to Mars through a stargate - survivors setting up colonies below the surface.

Martians: Theories suggest that in ancient times Mars was habitable. As with all extraterrestrials we see them more advanced than humans but that may not be the case as we have no proof. There are endless scenarios about Martians past and present and if we are their progeny.

The answers humanity seeks probably won't come from Mars. Who are we? Who created us? What is their agenda? Are they returning as most myths suggest? Is reality a simulation created to experience emotions?


Curiosity rover finds 'tantalizing' signs of ancient Mars life   Live Science - January 20, 2022
Some of the powdered rock samples that Curiosity has collected over the years contain organics rich in a type of carbon that here on Earth is associated with life, researchers report in a new study. But Mars is very different from our world, and many Martian processes remain mysterious. So it's too early to know what generated the intriguing chemicals, study team members stressed.


NASA's Curiosity Rover Drilled Holes Into Mars, And Found Something Very Strange - An unusual mix of the chemical element that could hypothetically point to the existence of alien life   Science Alert - January 20, 2022
That's by no means certain, but it's a possibility. It's one of three different scenarios that experts think might have produced the carbon found in sediment in the Gale crater, collected across nine years from August 2012 to July 2021. 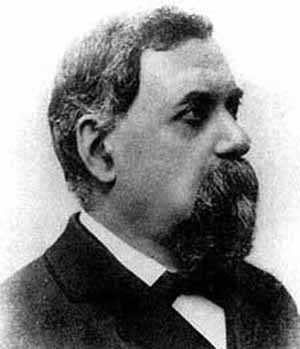 Giovanni Schiaparelli was an award winning Italian astronomer and science historian. Schiaparelli peered through his telescope one evening in 1877 and discovered what he took to be the Red Planet's famous canals giving rise to waves of hypotheses, speculation, and folklore about the possibility of intelligent life on Mars, the Martians. As it turned out, the canals were an optical illusion, but current research suggests water once flowed on Mars.

Among the most fervent supporters of the artificial-canal hypothesis was the American astronomer Percival Lowell, who spent much of his life trying to prove the existence of intelligent life on the red planet. After Lowell's death in 1916, astronomers developed a consensus against the canal hypothesis, but the popular concept of Martian canals excavated by intelligent Martians remained in the public mind for the first half of the 20th century, and inspired a corpus of works of classic science fiction.