Lenticular Clouds over One World Trade 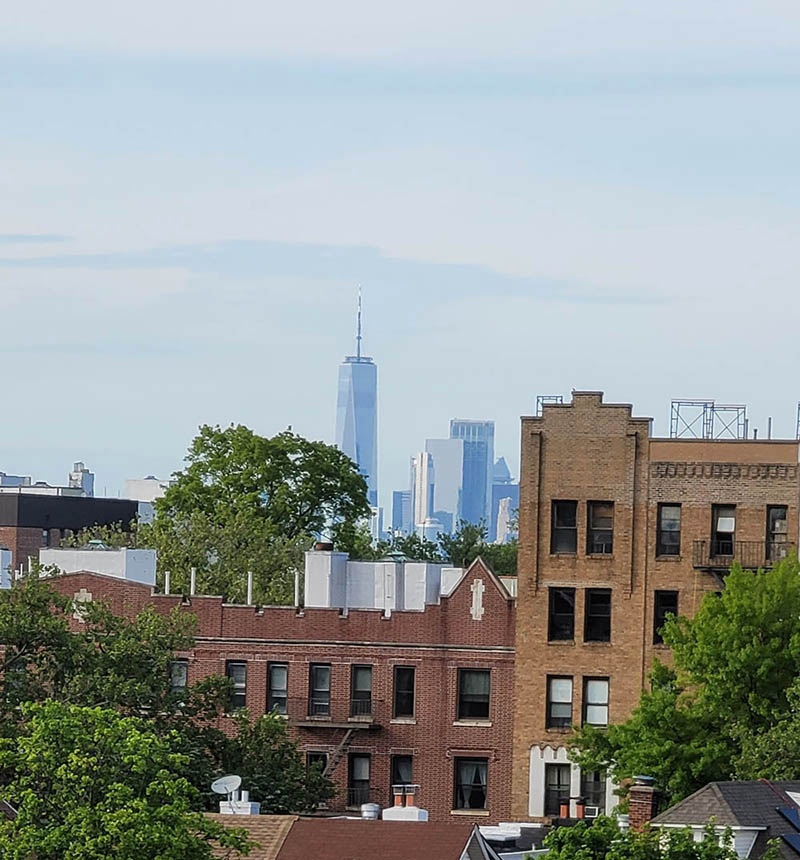 
Lenticular Clouds over the Verrazano Bridge 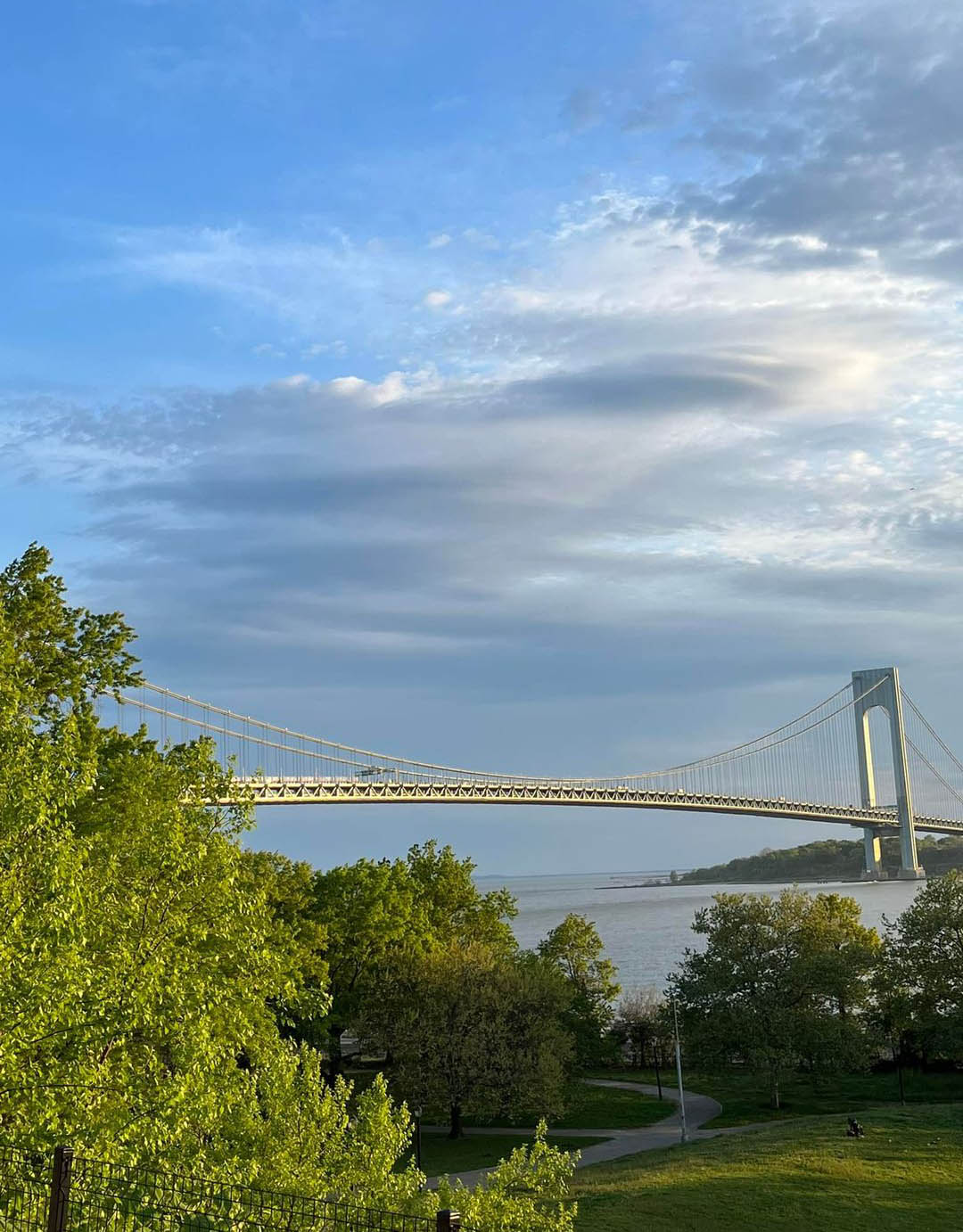 While I was capturing a lenticular cloud over One World Trade - Ken, a neighbor, friend, and photographer - captured this shot of what looks like lenticular clouds over the Verrazano Bridge.

Though a natural phenomenon - what makes lenticular clouds so interesting is they look like UFOs, a topic highlighting the news this week. 2022 United States Congress Hearings on UFOs

Seeing shapes in clouds is called Cloud Scrying or Pareidolia

I know people who have seen UFOs over the bridge in both daylight and at night - without using night vision glasses. They manifest then disappear leaving one to consider - stealth technology, projections in the simulation, and the fact that Time does not move in a linear fashion but vertically. Like human consciousness it spirals in and out of realities following the Fibonacci sequence.

Years ago I taught a class about UFOs from my apartment. I always end my classes with a group meditation. On this particular evening - several students reported opening their eyes and seeing a UFO hovering over the park just outside. It was as if they were simultaneously guided to do so. After the meditation they described the same spacecraft and being guided to look out. They were not sitting near each other and hadn't met until that night.