July 2, 2021 Lights and sounds over the Verrazano Bridge from Fort Hamilton

On July 4, 1776, a small American battery - the Narrows Fort on the site of today's Fort Hamilton - fired into one of the British men-of-war convoying troops to suppress the American Revolution. Fort Hamilton was officially named for the former Senior Officer of the United States Army and first Secretary of the Treasury, Alexander Hamilton, in the twentieth century. 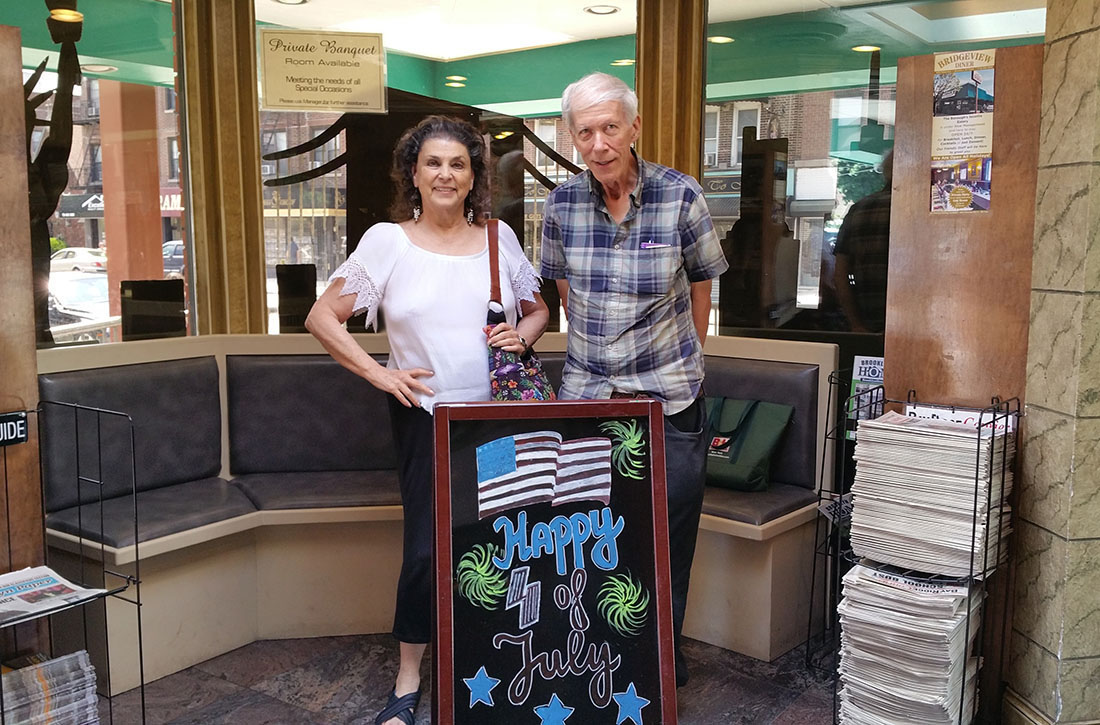 7:00 PM - Dinner with my friend Harold. Looking forward to tonight's festivities
as America celebrates a new definition of freedom ... after quarantine. 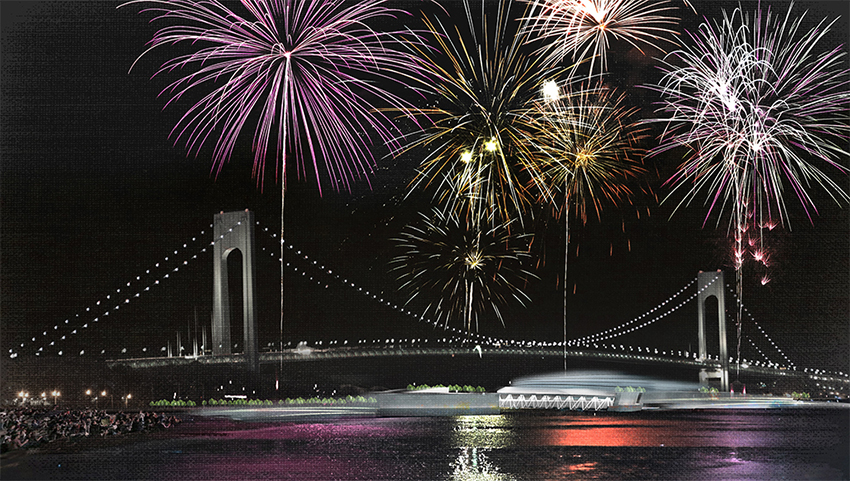 There is something about July 4 (7/4 = 11) that connects the iconic design of the Masonic Program in America with UFO activity. It's the reason many famous UFO films premiered at this time in the past, the Roswell Incident happened, and information about UAPs (UFOs) is coming to the fore. There are no coincidences just programmed experiences. 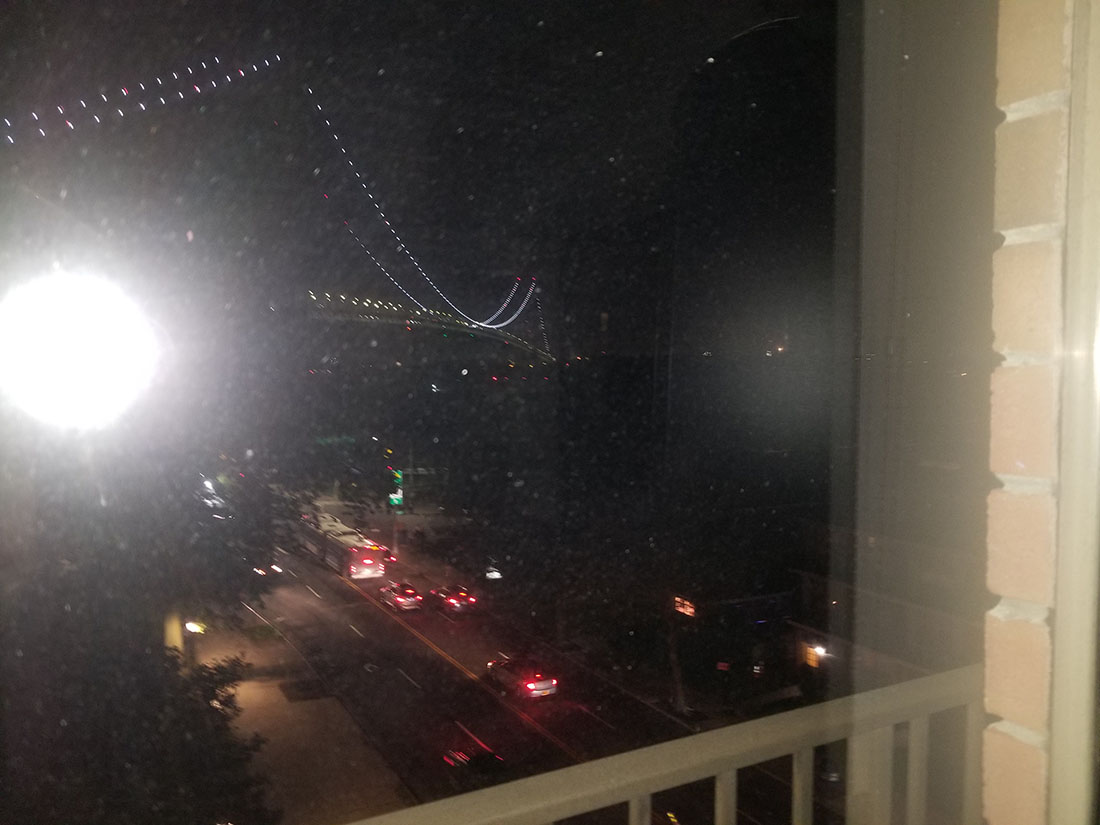 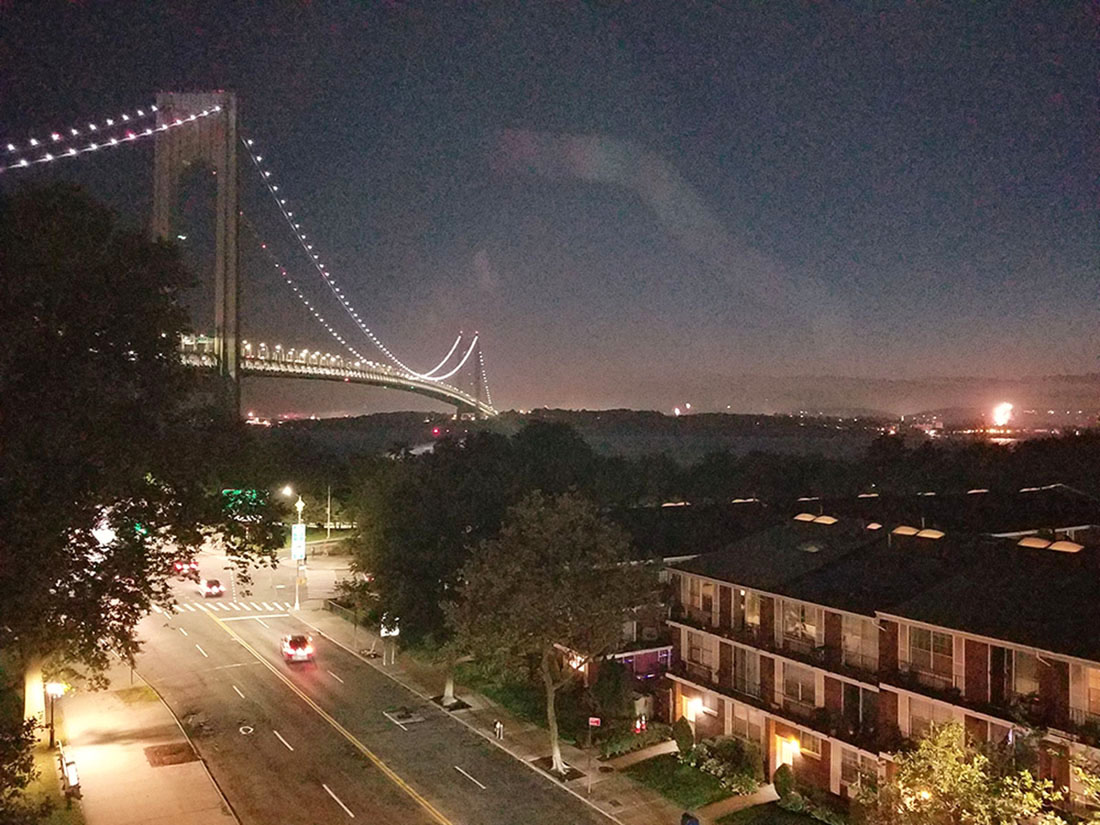 Brooklyn and Staten Island celebrated what felt like New Years Eve or maybe just a special Independence Day since Covid began. At the same time in Manhattan, in the Nation's Capitol, in Philadelphia, and across the country, people partied through the night - the sounds of booming fireworks echoing the sentiments of "war-torn" Americans. President Biden conjured a vision of Americans coming back together and reclaiming their freedom from the worst ravages of the pandemic as a nation long silenced by sickness and death exploded back to life on this Fourth of July. 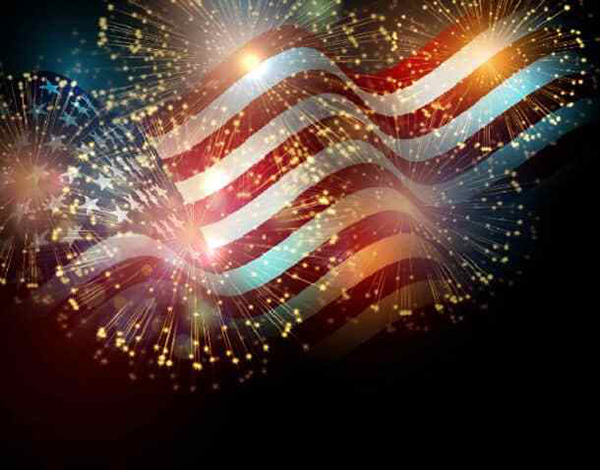 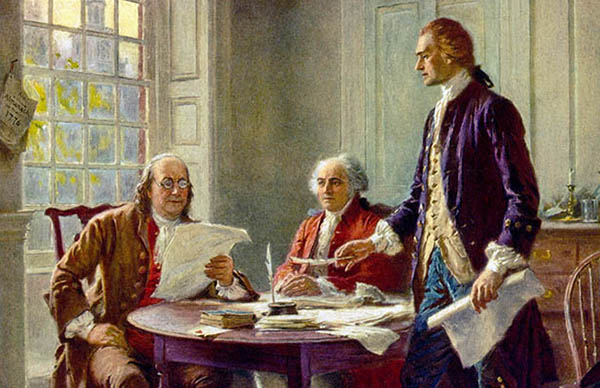 Our Constitution was made only for moral and religious people. 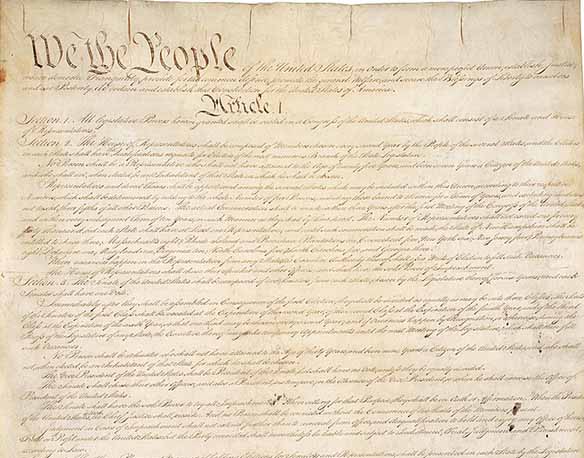 It is wholly inadequate as the government of any other.

I always consider the settlement of America with reverence and wonder,
as the opening of a grand scene and design in providence, for the illumination of
the ignorant and the emancipation of the slavish part of mankind all over the Earth. 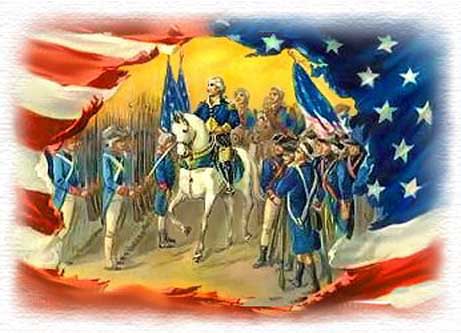 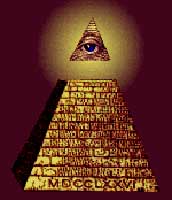 Reality is based on an algorithm, design, or blueprint into which is
encoded the journey of humanity in the alchemy of time. ~ Ellie Crystal 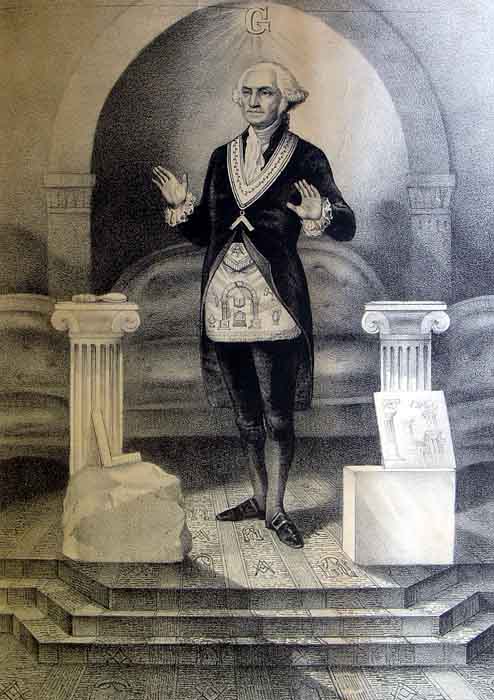