The Journey of the Bloodline


Since the beginning, the story of humanity has been about ancient bloodlines - the blue and the gold. From the Middle East to Egypt, into Europe and across the global landscape - there does exist a genetically engineered bloodline. Some believe it contains extraterrestrial genetics - the place one would look for the answers. 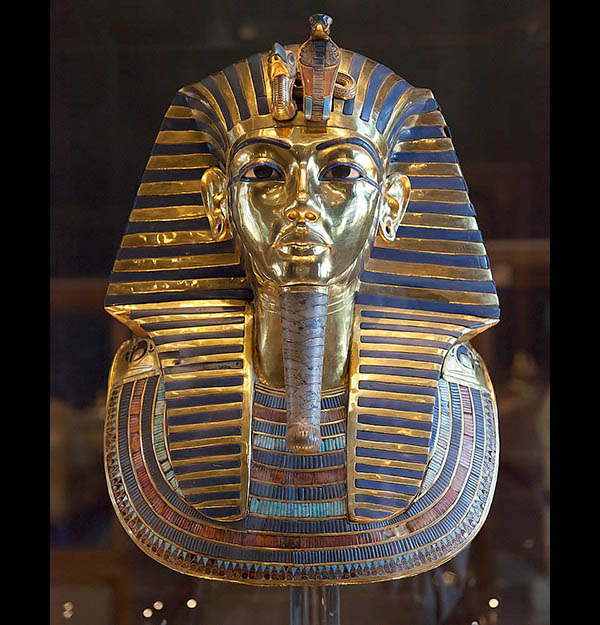 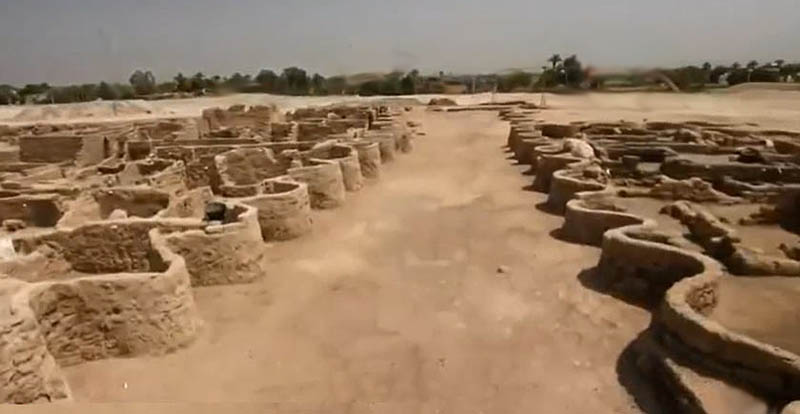 I do NOT believe they found a lost Golden City just another interesting site. It's something to help Zahi restore his tarnished name and reputation. He is a narcissist. When we spoke years ago I told him that his plan is to find the greatest treasure of all time - one that explains the journey of humanity. He agreed and asked it I knew where it was buried. I told him it doesn't exist and that he would not find it. 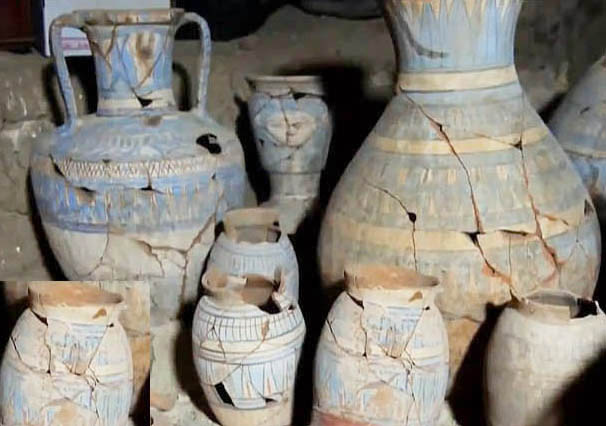 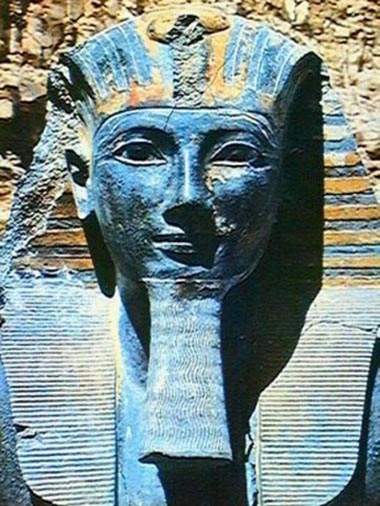 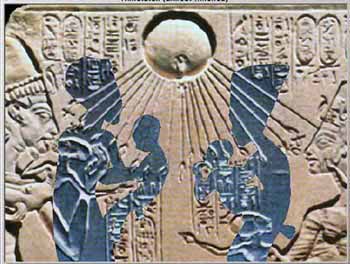 Thutmose III ("Thoth is born") ascended to the throne of Egypt and ruled for almost 54 years. He was the Sixth Pharaoh of the Eighteenth Dynasty which included Tutankhamun (King Tut), Queen Hatshepsut, and Pharaoh Akhenaten who ruled with Queen Nefertiti. Their sarcophagi will never be found. 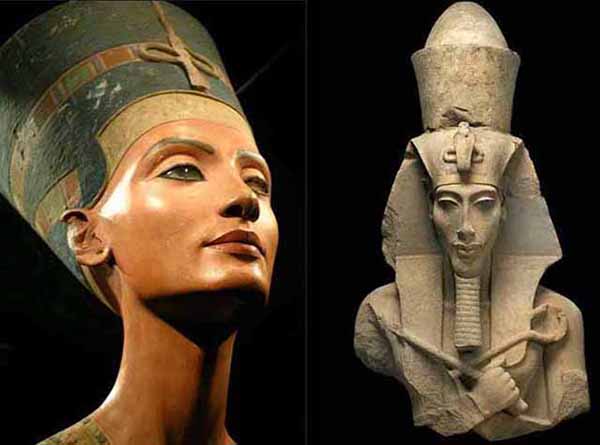 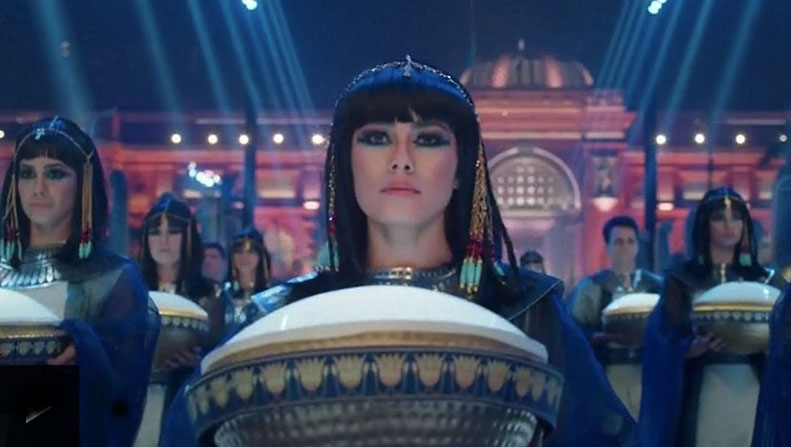 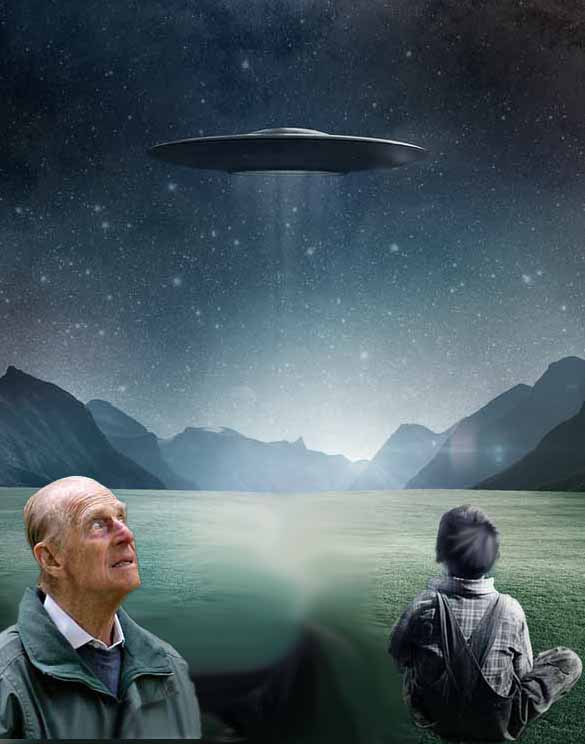