The Art of the Deal - Fashion, Money and Power 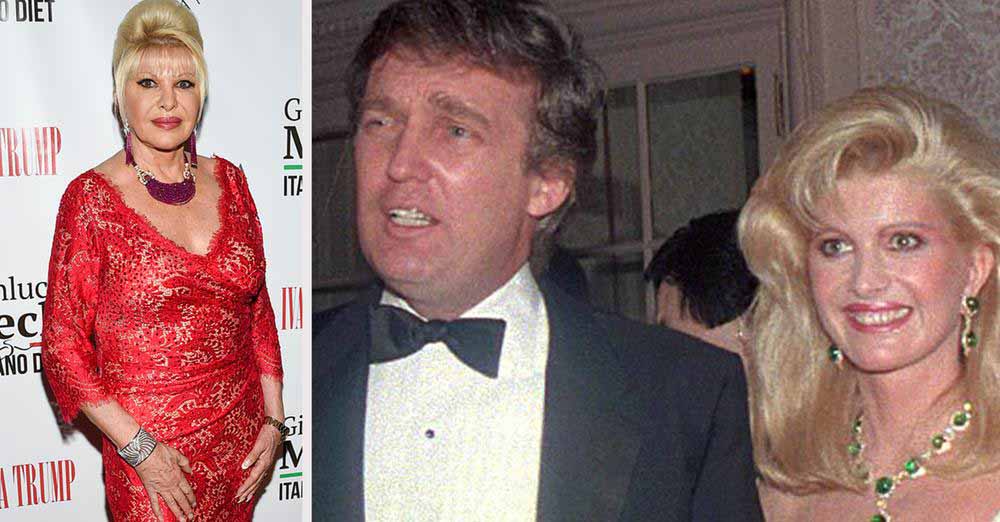 Ivana Trump: Glamorous immigrant who became a US institution

Quote 1: Probably five years before our divorce, Reagan or somebody brought him a letter and said, 'You should run for president," she told The New York Post in 2016. He's no politician. He's a businessman. He knows how to talk. He can give an hour speech without notes ... He's blunt.

Quote 2: Ladies, you have to be strong and independent, and remember, don't get mad, get everything.


2022 is not a great year for the Trump family. Growing up in NYC and being in the same age group as Donald - I remember as far back as his father, Fred Trump, and their various adventures and scandals across New York City.

Thursday, Ivana Trump, 73. died from a fall in her Manhattan apartment a symbolic reference to Donald Trump's fall from grace on the world stage.

Donald Trump is a life long student of celebrity, the power of media and the power of performance art - not a great combination for a mentally unstable criminal with apparently sociopathic tendencies making him unable to truly understand love in its many facets unless it's the love of self. Ivana may have been the only person/woman Trump ever really loved ... until she got too old. He once told Oprah he doesn't date women over 30.

Throughout history dictators eventually have been overthrown. It is obvious that Donald Trump lives every day in the moment for his own benefit and amusement. The January 6 committee has proven that he was at the head of a criminal conspiracy that tried to stage a coup at his behest. Trump could - and should - lose everything. It is up to the 'powers that be' to take him down once and for all in hopes that American democracy presents a new chapter. It's all just a story. It's all just an experience. It's all just a game in which Trump would remain king - his Queen of Hearts now deceased.