Humans Are One of Many Experiments 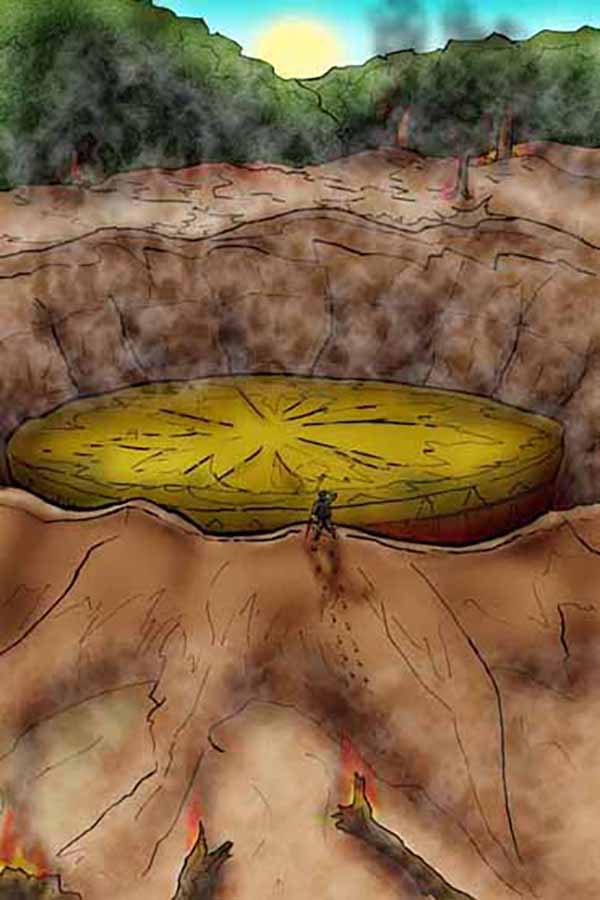 What if ... in the multitude of realities that simultaneously exist... each have their own set of experiments comprised of sentient lifeforms. What if this reality is one of those experiments.

Other experiments might include entities that look like Neanderthals or something we consider primitive due to their cognitive abilities ... or may look like entities from the future ... a combination of artificial intelligence and human emotional design ... or something we cannot explain nor name.

In our storyline gray aliens (A.I.s) experimented on humans for decades if not longer. Some people believe they know what their agenda was - creating a more advanced race of humans or returning from a future where emotions have been bred out and wanting to put them back. All speculation.

What if the message was ... Humans are a biogenetic experiment set in linear time to study emotions. It therefore would have a beginning and an end. Humans would be programmed to seek out and recognize both.

In 2008, I was told by Z that the experiments ended. He has never told me anything that was not true nor did not come to pass.

People who say they have been 'taken' since then might be doing so for any number of reasons from mental illness, various abuses and excuses, or wanting to feel they have a greater purpose than just being whoever they are in this reality.

Many claim an ongoing psychic connection with alien abductors which means they are tapping into the consciousness grids that create the illusion. This is not unlike the old days of channeling - messages generally about love and light, the evolution of humanity, or anything else that might explain what's going on in reality today and where we are allegedly going.

The agenda/algorithm is about humans seeking truth and yet never finding answers to age-old fundamental questions about how we came into existence and where we are going. With the grids collapsing so quickly the quest for answers grows greater with each passing day.

We are inserts in a biogenetic experiment called humanity. There are experiments within experiments such as the American Experiment in democracy. Like everything else they are challenged at every turn. There's no winners or losers just storylines of emotions.

Much of what we seek is beyond our realm of understanding - so we do the best we can as we wait with growing impatience stirred on by the very emotions that create and perpetuate our existence. 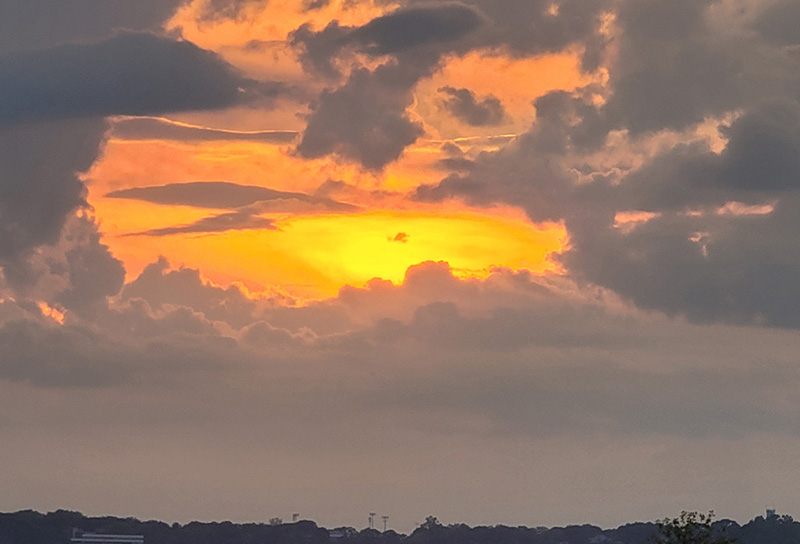 The sunset from my terrace tonight reminded me of a spiraling whirlpool
or disc allowing me to peer within. It also looks like an eye.


The Pocket Watch and the Eye 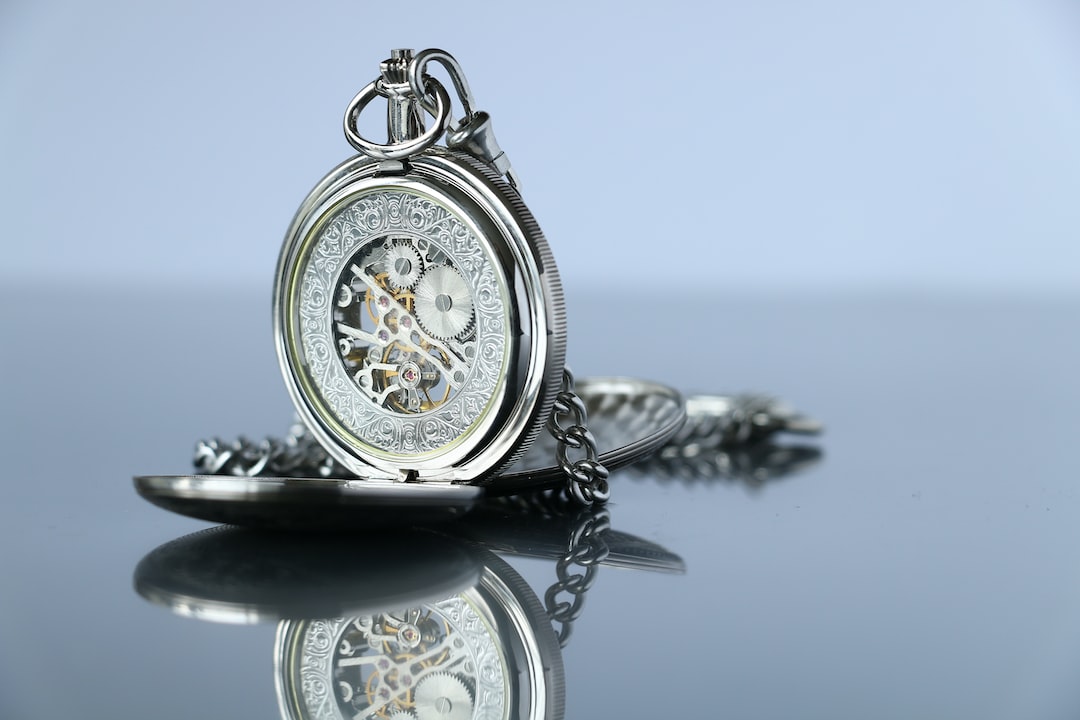 Sunday night somebody with the email name "Eye" send me this pocket watch with no explanation. It took me to Sarah and Alexander ... the Pocket Watch and the Amulet reunited at the end of the story.