I was born at the end of WWII and have experienced many US wars since then not to mention some crazy presidencies and other events in recorded history - the more emotionally charged the more memorable. 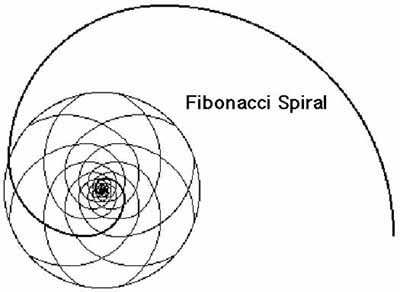 I look at life as chapters or stories in the simulation that are set in time and space and cannot be altered. They follow the algorithm of creation varying in content and characterization based on a specific timeline.

It is all projected illusion. If you can wrap your head around that - everything else makes sense about our crazy world.

When they occur I always envision what their events would be like in future venues such as books, films, documentaries, games, or something else. 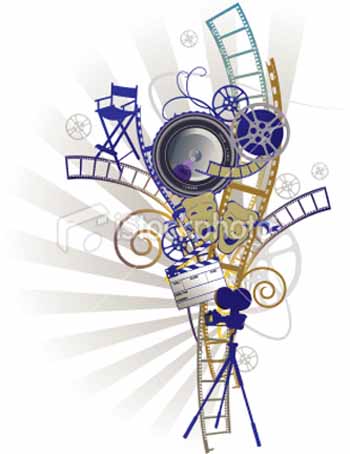 Storylines that trigger the greatest emotions get reenacted over and over again in different formats as viewers experience vicariously in real time (consciousness) or through reel time (media). 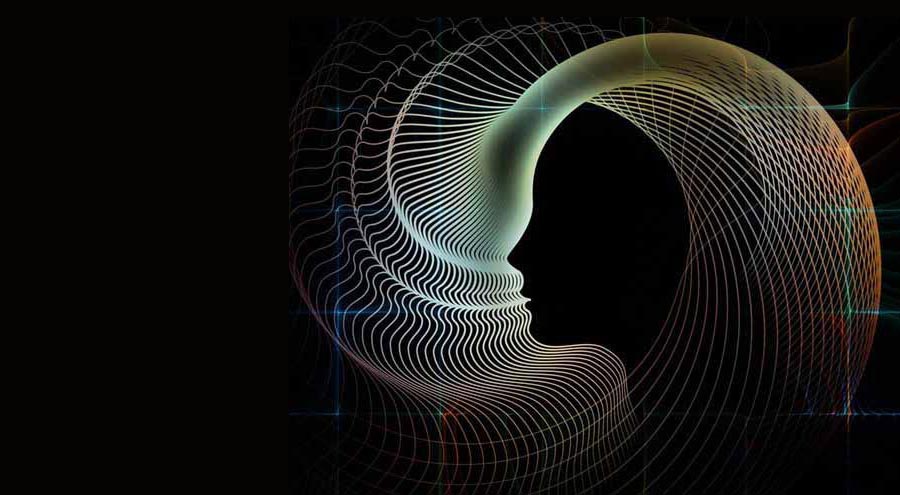 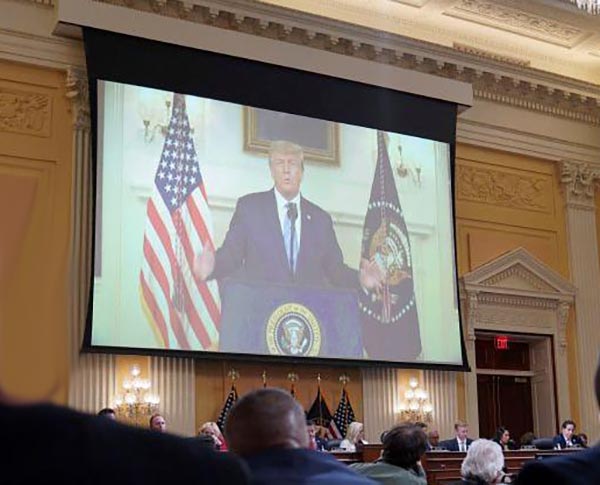 The adventures of Donald Trump have been told and retold in this timeline by many who have passed through his life. They echo through the grids with resounding emotional force the goal of which is to elicit emotions in others. Trump's programing makes him a Master in this regard.

If you look at everyone (including yourself) who Trump has emotionally charged in the past seven years - from the moment he descended the escalator at Trump Towers to announce his candidacy - he has touched all Americans as well as people across the world. He will continue to do so even if he goes to jail and certainly after death as another egomaniacal character in history programmed to challenge society - unscathed by his actions until now.

If time permits it would be interesting to see what the Donald Trump presidency would look like as a film or perhaps a TV miniseries though the facts would always be distorted - the truth a compilation of fact and fiction.

We know Trump is a diversion in the simulation - certainly one of the most colorful characters I have experienced in my 79 years. In coexisting timelines he probably is playing other memorable characters but this one lends itself to being one of the most emotionally driven - the reason for his being.

Trump knows he's playing a role and much of the time I can see somewhere in his confusion he understands that he lives in the moment.

As I have blogged before - Trump will not be the Republican candidate in the 2024 election. Hopefully accountable for his crimes he will go to jail or fate shows him another destiny. Remember there are millions of people out there who rely on the emotions he elicits in them on a daily basis to get them through the day. In other words they need his dysfunctional behavior because they live in a dysfunctional world that feeds off of it.

Are you unplugging from it or plugging in again today for another chapter? 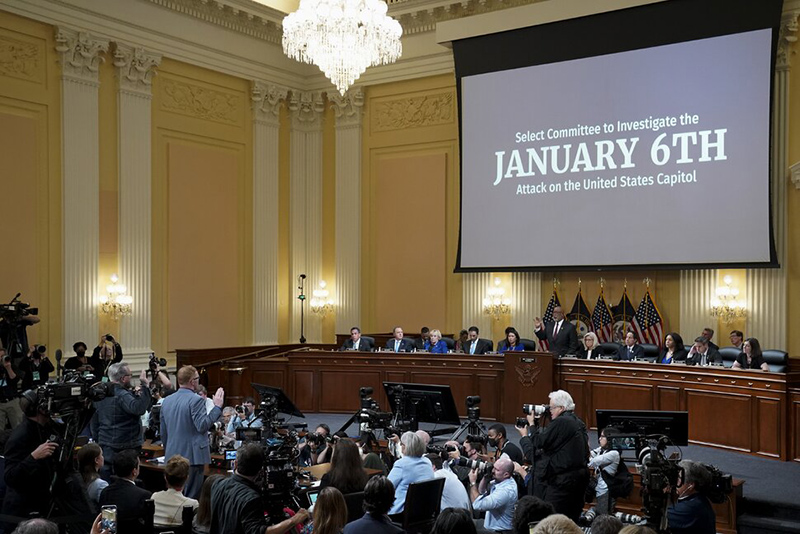 7 takeaways from the January 6 hearing

Footage shows how congressional leaders fled the US Capitol on January 6 and transformed a nearby military base into a command center, where they frantically coordinated with VP Mike Pence to quell the insurrection and finish certifying the 2020 election

We know Trump's playbook. He will delay and divert which has worked for him in the past but sooner or later he'll get caught. For once in his life Trump must be held accountable for his actions. If Trump had succeeded on January 6 we would no longer have a democracy.

I know what many people think about the way the government is run and the corruption in politics and I do agree but the experiment in democracy was flawed from the beginning and continues to be because that's the algorithm of the simulation in which we virtually experience. There will never be perfect solutions because there are no perfect situations or characters.

Things used to change from year-to-year or month-to-month now they're changing week-to-week or day-to-day as reality quickly counts down. Don't expect much to make sense no matter what your age group because things don't work the way they used to - assuming they ever did.