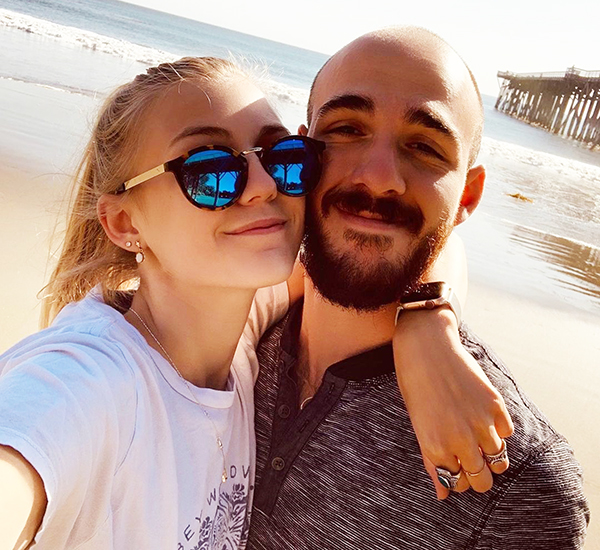 Gabby Petito 22, a social media influencer, and her fiance, Brian Laundrie, 23, set out on a four month cross-country road trip most would envy. For months, the couple recorded themselves laughing and trekking through national parks in a van, but behind the camera, lives were more complex.

Too much togetherness does not bode well in relationships with issues and at the time of the incident they were already getting on each other's nerves. It was time for Gabby to fly home to her family and Brian to drive home but that's not what happened. One of them was pressing for more than the other could handle and things got ugly. Directly or indirectly Brian is responsible for Gabby's death by strangulation. Dead or alive Brian will be found.


Wednesday October 20, 2021 featured a Full Hunters Moon which often brings things full circle. On that day - after a five-week manhunt - Brian's remains - along with a backpack and notebook - were found in the Carlton Reserve in North Port, Florida. 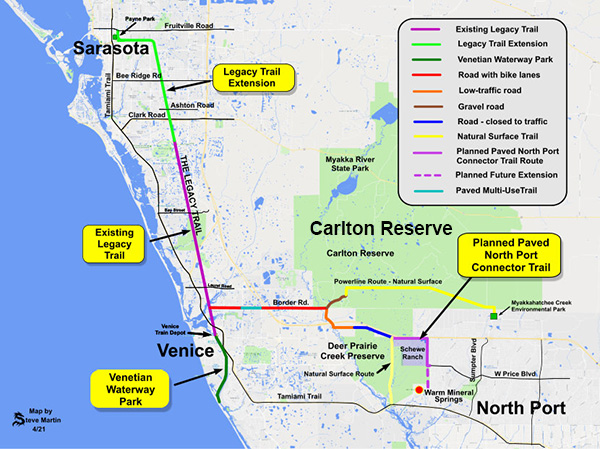 I always 'saw' Brian hiding in Florida beside calm water and old trees. Initially I saw him alive then I stopped looking as Gabby no longer appeared in the grids to me. Later Brian disappeared from the grids too which told me he was also dead.

Brian Laundrie died by suicide from a gunshot wound to the head, an attorney for the Laundrie family told CNN on Tuesday November 23, 2021.

Gabby Petito was an influencer who wanted to make things better for her followers and she did. Her journey with Brian Laundrie captivated people at home and abroad. Her death focuses on domestic violence, mental illness, and the whereabouts of people who go missing never to be heard from again. 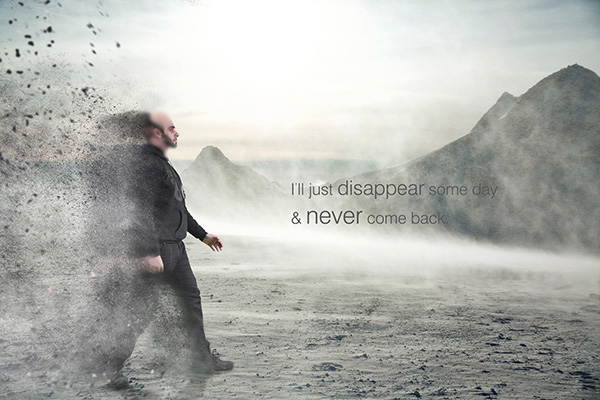 Since this happened many people have talked about the dozens of other missing person cases that don't get this much notoriety - this case highlighting the plight of their families and friends. People go missing for different reasons usually involving foul play. Other times they want to 'drop off the grid' and disappear.

If we take this to aliens - people allegedly have been abducted - some returning - others never to be heard from again. Taking this to the paranormal - some people walk into a portal that suddenly opens disappearing forever leaving others wondering what happened to them.

There are many unsolved mysteries on and about planet Earth the truth of which may never be known.