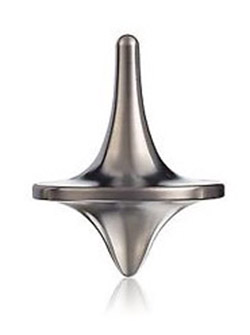 
In the film Inception a top spins indefinitely in a dream world but falls over in reality.

You never really remember the beginning of a dream - Leonardo DiCaprio in Inception. That's because dreams, like physical reality, are streaming consciousness that goes on and on to experience vicariously in and out of Time.

Indigenous people believe physical reality is a dream. That goes to different theories depending on your frame of reference. It might be called a Matrix, an Illusion, Simulation Theory or something we cannot as yet define. It simply means that what we believe is true reality is a simplification of an algorithmic concept that aligns with human consciousness.

Dreams are an extension of consciousness grids that go on and on ... Your soul engages in multifaceted experiences simultaneously some of which are in physical reality and others in high frequency of thought - often called dreams or out-of-body-experiences or past and future lives, etc.

Your dreams do not stop because you wake-up here. In a simulations everything keeps streaming. When you're as dumbed down as humans are - to experience through emotions rather than intellect - you lose awareness of how the illusion works. If you've seen the movie Inception you have some idea of how it works. 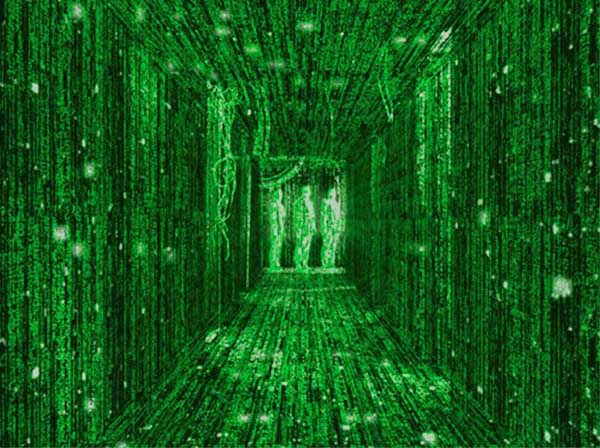 Beam me up! Ellie in the Matrix 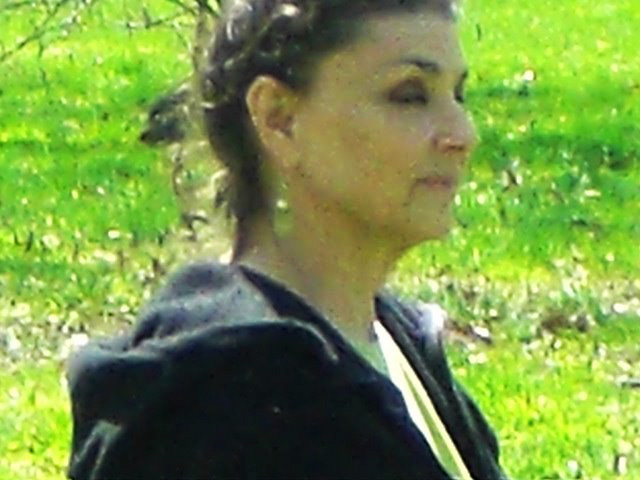 I call this my "Beam Me Up" pic taken by a friend named Mike who said he was abducted by aliens and jokingly asked me to beam up as we sat in the park. It seemed silly but the unaltered photo shows what looks like glitter around me. Fun times on planet Earth. I had a UFO abduction experience in April 1954 which set my life path. You never forget. 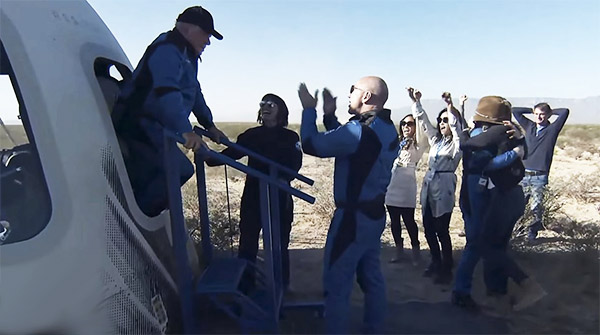 "Everybody in the world needs to do this," William Shatner told Jeff Bezos after landing back on Earth. "It was unbelievable." In tears, he added: "What you have given me is the most profound experience. I'm so filled with emotion about what just happened. I hope I never recover from this. I hope I can retain what I feel now. I don't want to lose it." I don't think Shatner was acting nor trying to sell a ride into space but others might say it was good PR for Bezos.