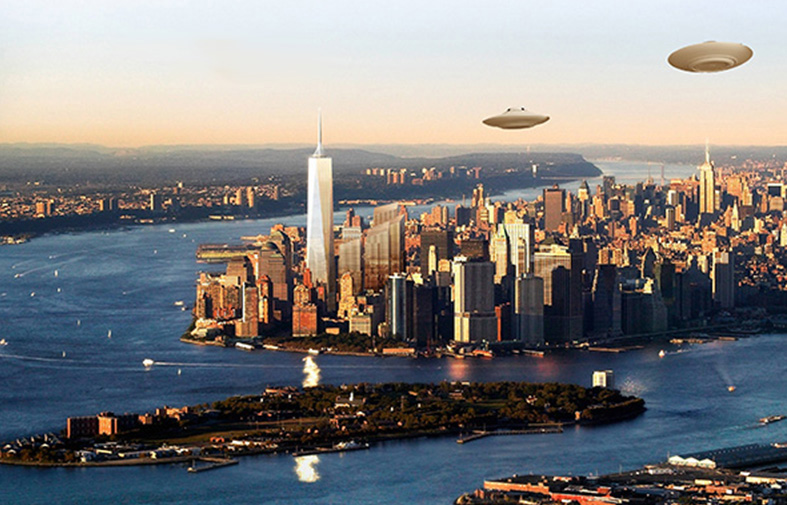 How many times in the past has the world prepared for alien disclosure only to be blocked by governments who feel it is in our own best interest not to know what's going on. We know this is about conspiracies and lies to cover up covert government projects using technology from crashed UFOs or even more sinister from captured aliens.

Then there's the truth about our origins and how that might affect religion and the control the church has over the human condition.

There is a theory that aliens morph into human form and interact in our daily lives. Many theories ... many lies in the greatest conspiracy of all time ... an alien presence that might be able to answer age-old questions ... Who? What? When? Where and Why were we created?

It's also possible aliens aren't programmed with the answers and are also on a quest to find out the truth also. Still ... it would be nice to find out what they know from whatever timeline and experience brought them here.

On the planet or off in space - art and architecture throughout antiquity depict the blueprint of a reality that asks the same basic questions about the nature of our very existence and the fleeting thought that we are nothing more than projections in a simulation.

It would appear the time grows close for disclosure - not just about UFO sightings and abductions but about the Human Experiment on Planet Earth - and an alien presence that creates, monitors, and influences the very fabric of our existence.

I've heard and read about a shadow government run by aliens in human form who control everything. Sounds like an interesting storyline.

As to the lies perpetuated by the US government and others - just as with our eroding bipartisan political system everything is broken and doomed to failure.

Every year more and more people become believers as their programming about alien origins triggers alongside society's systematic indoctrination accelerating exponentially since the end of World War II.

I've always blogged that without human-alien physical interaction everything is speculation.

As we move into space it will soon become impossible to hide an alien presence unless the UFOs are unmanned drones which I believe they are.

Within our DNA the truth awaits in its purest form.