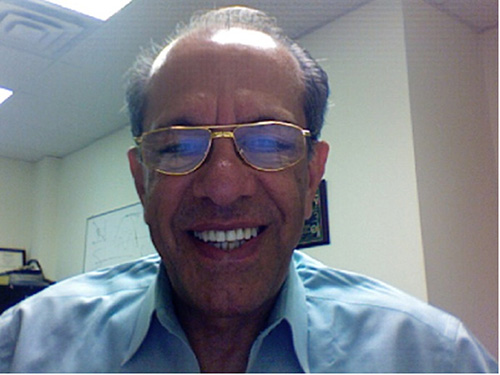 My friend had invited me to spent 12/12/2012 with him in saying we could be alone in the Great Pyramid whenever we want, but it was too soon to travel that far after returning from California. Also I preferred to avoid the Middle East as tension grow.

El-Sherif and I met in Cairo on 12/12/2000 and have connected on 12/12 each year since then our romantic relationship now a very close friendship.

Our connection has been the most profound of anyone I met in the hologram because Z merges with Sherif, who also talks to Z and I would assume is a physical manifestation of him.

On the academic side, El-Sherif is also a teacher, currently a Professor Emeritus, and retired physicist who understands the nature of reality as a hologram.

Today he felt strongly compelled to call me. I sat on my living room couch facing the Verrazano Bridge as El-Sherif and I connected, his energies becoming a catalyst for me. My body vibrated as never before. I "saw" Sherif and I holding hands. Instantly I felt Z connect through El-Sherif, saw a giant "Z" in the clouds.

I closed my eyes again as out I went as El-Sherif sent energy from the Giza Plateau. I went into the grids then beyond where I connected with Z. Somewhere my physical mind heard El-Sherif talking in the background, but only as a faint whisper I couldn't hear.

A few minutes must have passed in linear time when Z said I had to come back, only this time the feeling of separation was more profound. I usually meet him, like one who meets up with a friend, we have an adventure, then I return. But on this day it felt different.

Slowly I returned my consciousness to my physical body where I heard El-Sherif say, "I can't hold this energy any longer, it's just too powerful." I tried to speak but the words didn't come out, like someone with a bad case of laryngitis. There was a long silent pause. ... Then Z said, "Look at the clock." It had just passed 12:12, the apex of our connection.

After my experience with El-Sherif, I called George. He had been walking in Manhattan and suddenly found himself viewing the world through the grids - a matrix surrounding everything. George could only think ... How cool is this ... and knew I was connected at the moment it happened.

Other friends on my frequency later told me they experienced dizziness at the same time, which subsided moments later. I am sure others had the same momentary personal shift in consciousness, but we all can't be Neo ... or can we? :)

It's all about the Giza Plateau, the sands of time, the consciousness ships that came from the Void, creating Orion as an outpost, and a Holographic Simulation in which they would become physical and experience. The battle for freedom highlights in Egypt and continues in Iraq. 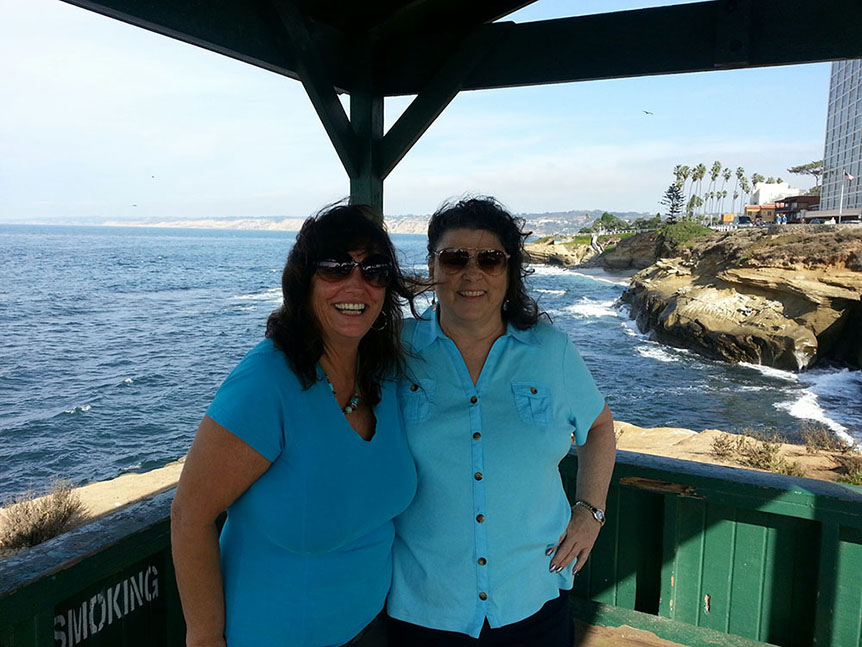