All Things Come to an End 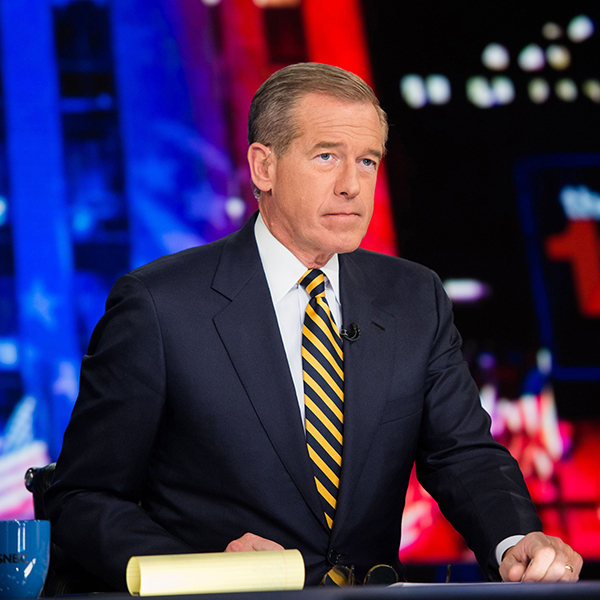 I've been a long-time fan of Brian Williams. I've known many people - mostly men - who say that I shouldn't believe mainstream media. There's truth to that because we never really know it's going on behind the scenes in a reality that consists of conspiracies and lies. I take all reporting with a grain of salt the same as I do with conspiracy theories - each believing in their own truth and all the while little of it matters to me because reality is programmed.

Nothing lasts forever from the way societies behave to how that information is told to us. And so in a world of ongoing rapid change and shutdown - where we want everything quicker and often accept and follow false narratives - reality pushes forward to its ultimate truth.

Some mornings I sit here and wonder if the day will come when I decide I'm finished doing a daily blog. After 26 years of blogging much has changed in what I write and how it is reported. I think I'm meant to do this 'till the end' ... my final post being ...