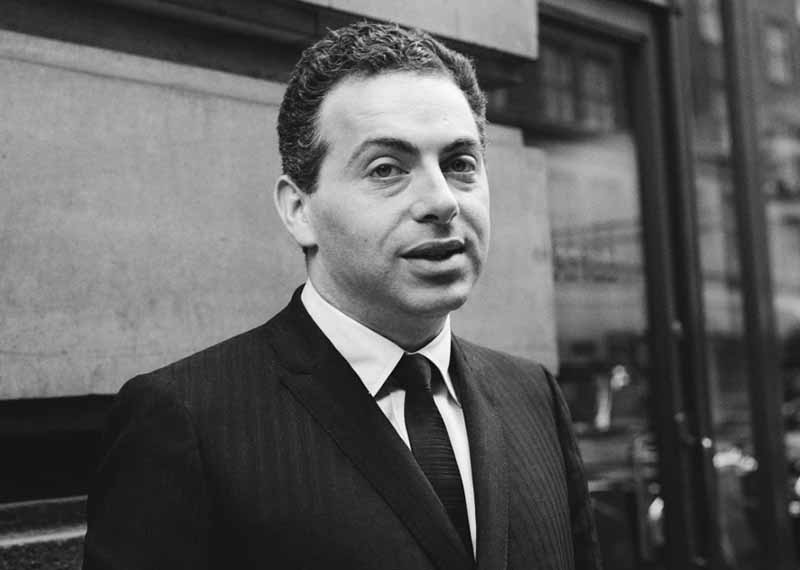 Jackie Mason, one of the last borscht belt comedians, dies at 93

Most of you have no personal memory of the Borscht Belt unless you grew up Jewish in my generation. The Borscht Belt, or Jewish Alps, is a colloquial term for the mostly defunct summer resorts of the Catskill Mountains in parts of Sullivan, Orange and Ulster Counties in upstate New York, United States. A source interviewed by Time magazine stated that the visits to the area by Jewish families was already underway as early as the 1890s ... Tannersville ... was 'a great resort of our Israelite breathren'...from the 1920s on there were hundreds of hotels. Read more ...


The film Dirty Dancing, starring Patrick Swayze, features that era
as does the TV series The Marvelous Mrs. Maisel.


As a child I grew up spending summers in the Catskill Mountains. Below is a pic of Mom, Florence, and I in front of our bungalow at White Lake. According to local lore White Lake's Native American name was Kauneonga - meaning 'Lake with Two Wings' as it has a figure 8 layout resembling wings. We also spend several summers in Monticello. 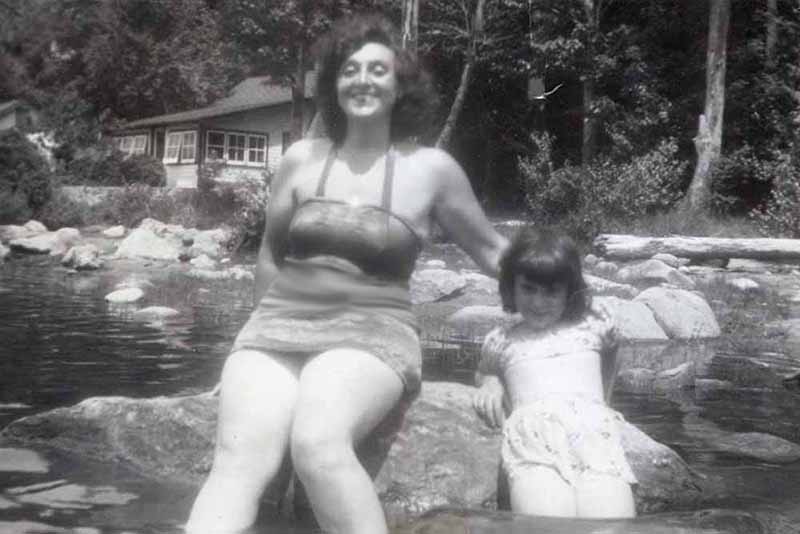 As a woman, my husband Ralph entertained in some of the top hotels on the Borscht Circuit including the Concord, Raleigh, Kutshers, and Grossingers - fond memories especially of friends who passed away through the decades - including Joan Rivers and presently Jackie Mason. 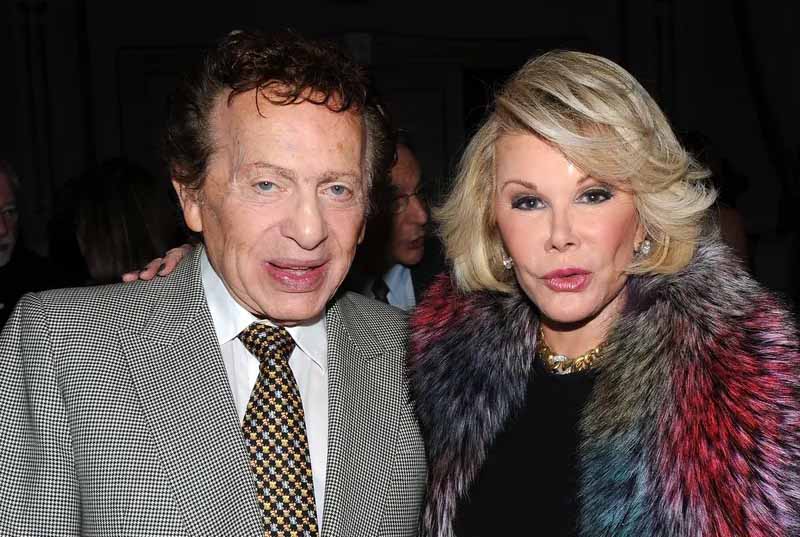 In the pic below I'm with friends - Joe, Mimi, Magdalena, Rene, and Steve - in Pine Bush, NY the backdrop of the book "Silent Invasion" by Ellen Crystall. Lots of sightings up there through the years. My friend Harold - mentioned on his birthday post below - had an alien experience in the Catskills. It's magical. 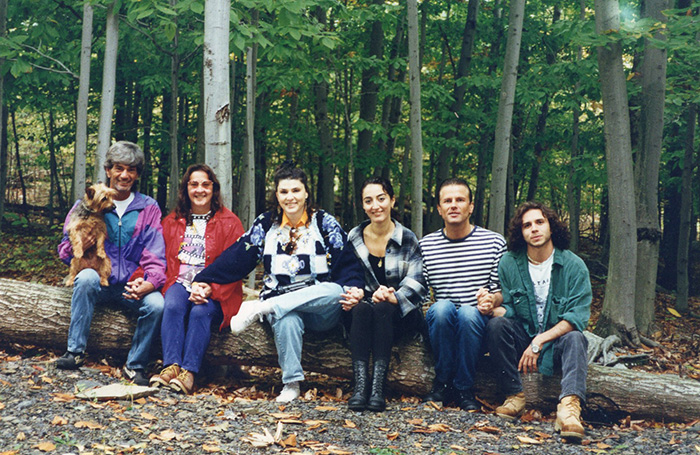 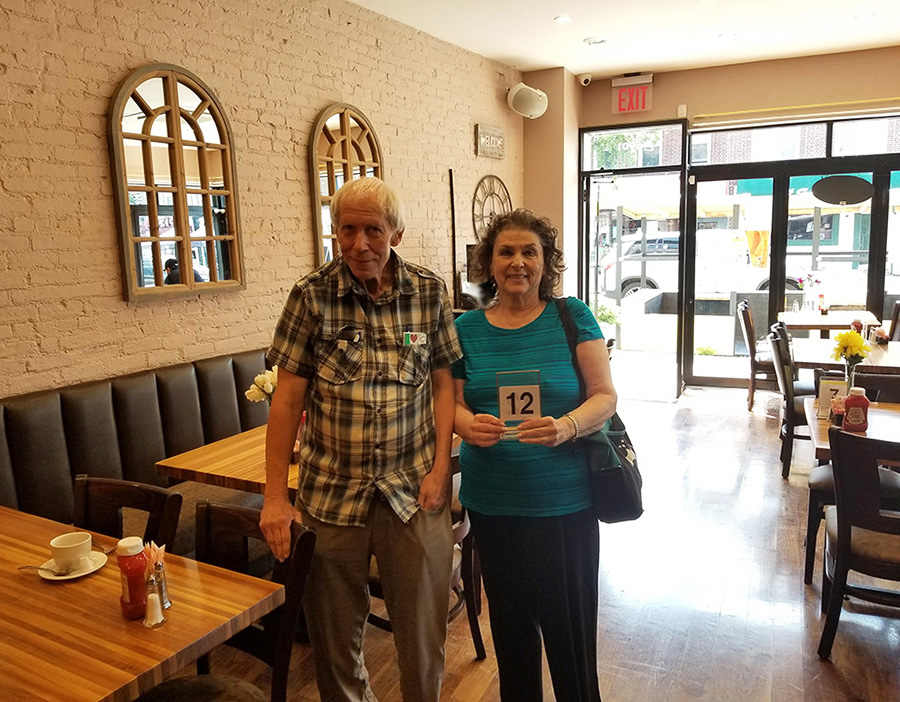 Harold and I met 32 years ago at a MUFON meeting in Manhattan.