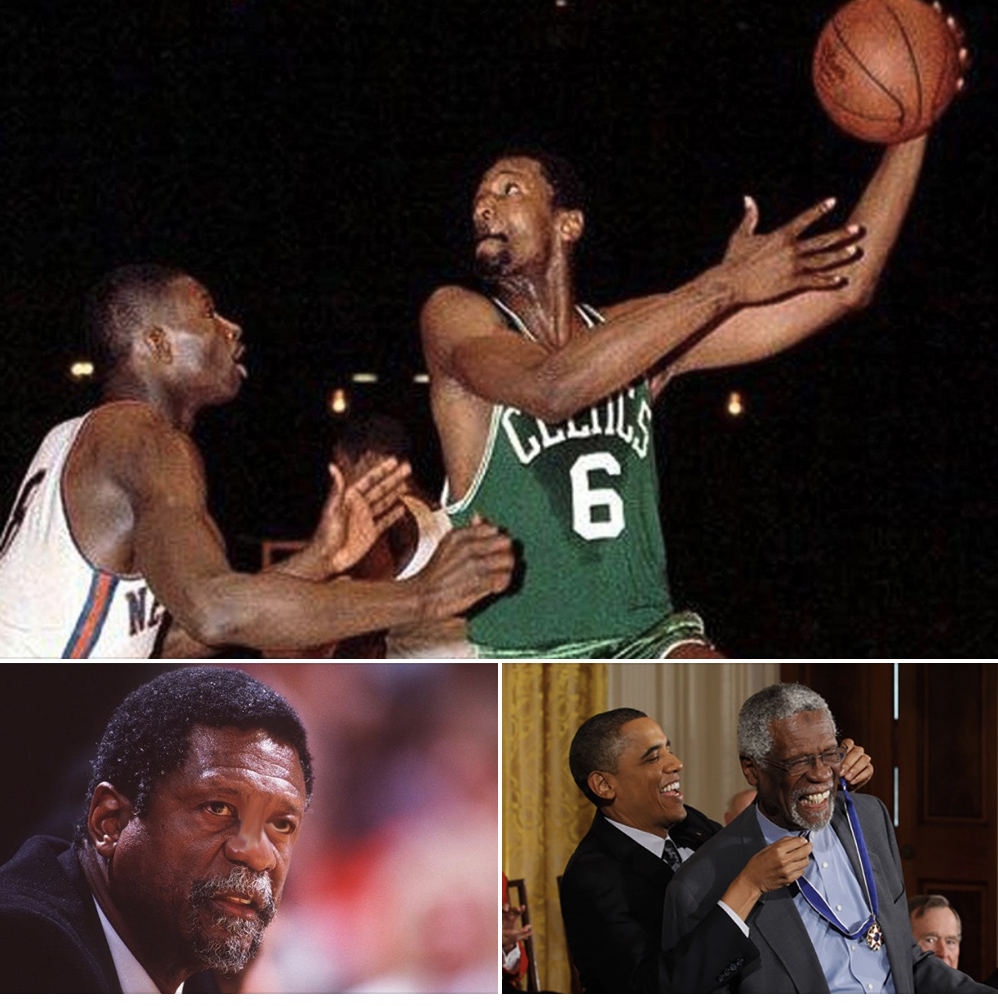 Always shoot for the stars


Sunday, basketball legend Bill Russell passed away peacefully at age 88. Born on Abraham Lincoln's birthday in 1932, 6' 10" Russell was an 11-time NBA champion with the Boston Celtics and the first black head coach in the league. Even as a NY Knick fan I always took any opportunity to watch him play. Amazing athlete and human being.


In those years sports was about the game and not always focused on mental health. You watched a player do his best - without emphasis on the issues in his life. It was about sports not healing which has taken over most aspects of reality. True humans are broken and getting worse in end times, but personally I liked sports when it focused on the game.


Apparently the more dysfunctional someone is - the more people empathize with them - which could explain Trump's popularity. Rational people have jumped off the Trump train and are looking for a different candidate in 2024. The collateral damage from four more years of Trump will be the end of democracy and more.


The best answers for humanity are always the ones that make the most sense - but that's not the nature of this bipolar (physical) reality where nothing comes without a battle. Bipartisan governments are outdated because the two parties will always do battle for money, power, and ego. Actually they never really worked and were set up to ultimately fail. 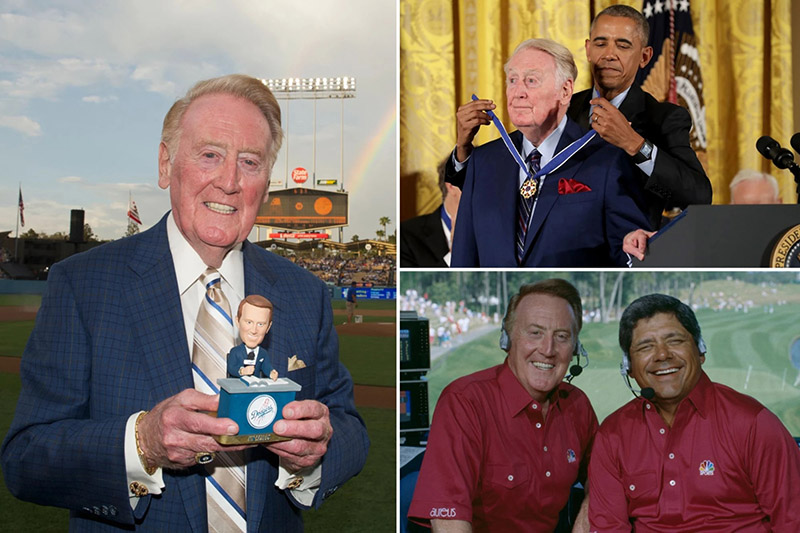 
As a little girl growing up in Brooklyn in the late 1940-50s you were either a Yankee fan or a Dodger fan. I fondly remember afternoons with my dad at Ebbets Field - home to the Brooklyn Dodgers until 1957. By that time I was a teen - my interests turning to other things as the Dodgers moved to LA.


Memories of those years include collecting and trading baseball cards - long before anyone ever heard of eBay - knowing the names and numbers of all the Dodgers, and watching games on black and white TV - purchased at my uncle Harry Crystal's appliance store . There was nothing like watching Dodger greats such as Jackie Robinson ... and then there was Dodger announcer Vin Scully.


I grew up with a boy named Lee Weinstein. Yesterday he emailed .... Not sure if I told you in the past. I was in Ms Dinkel's class in PS 225 and was home for three weeks with pneumonia. I sent a folder to "My Team" the Dodgers. I sent it to the captain, Pee Wee Reese. I told them of my plight and what a fan of the Dodgers I was. In 2 weeks I got something in the mail. When I opened it, I was so surprised. There was a folder and upon opening it was I shocked. It was autographed with a note saying. Lee, we hope you get better soon. They sent me their baseball cards with their signatures under each card......Gil Hodges, Jackie Robinson, Jr. Gilliam, Pee Wee Reese, Billy Cox, Andy Pafko, Duke Snider, Carl Furillo, Roy Campanella, Sandy Koufax, Don Drysdale, Preacher Roe, Billy Loes, Clem Labine, and all wishing me a get well soon. What my mom did with it, I will never know. I cherished it dearly, but one day it was gone. I'll never forget that and that is why I still root for 'Dodger Blue. Wow!!! When it was a game...........


Vin Scully was best known for his 67 seasons calling games for Major League Baseball's Los Angeles Dodgers - beginning in 1950 when the franchise was located in Brooklyn - and ending in 2016. His run calling games constituted the longest tenure of any broadcaster with a single team in professional sports history, and he was second only to Tommy Lasorda (by two years) in terms of number of years associated with the Dodgers organization in any capacity. He retired at age 88 in 2016, ending his record-breaking run as the team's play-by-play announcer. Continue reading