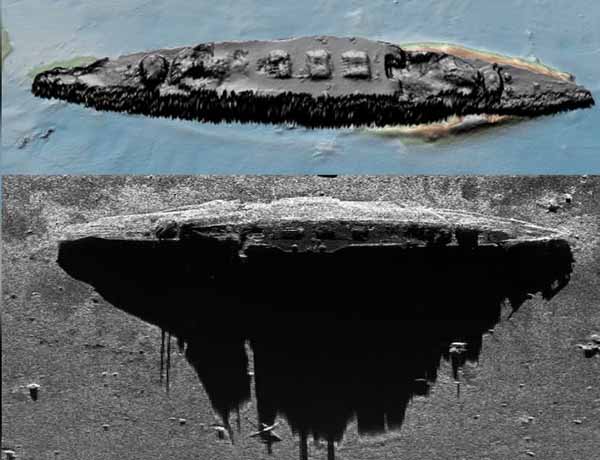 
This is what the UFOs beneath Antarctica look like - often piled one on top of another most likely a junkyard left on planet Earth at some point in our history. I know others have seen working spacecraft and perhaps cities beneath the ice under Antarctica. To date I have not seen anything to that effect but that does not mean they do not exist. If anything, aliens and ships would be here to monitor the simulation so that we don't blow it up before the algorithm reaches zero and all has to reboot yet again. It's interesting that this connected for me through an article on WW I Germany at set-up for WWII. 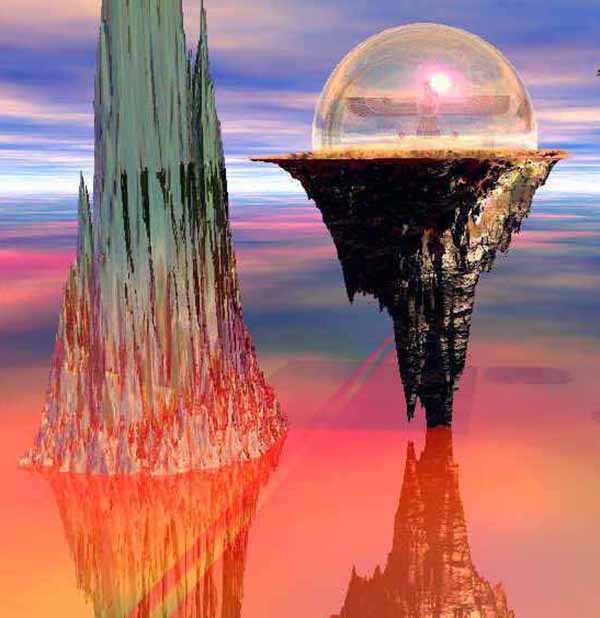 The pic above reminded me of Z as Zoroaster and this image. 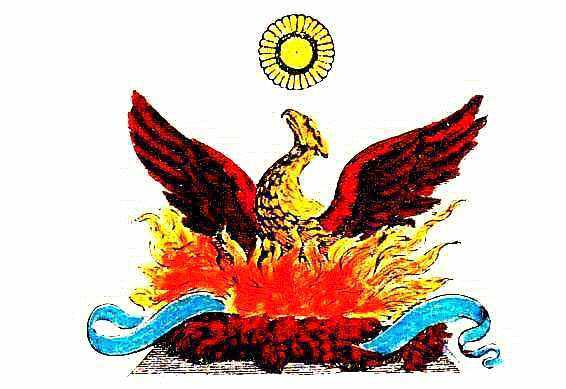 Z also played the roles of Osiris and Thoth in Ancient Egypt which takes us to the Phoenix or Bennu.


"In Search Of" last week mentioned asteroid Bennu in an episode called The End of the World.