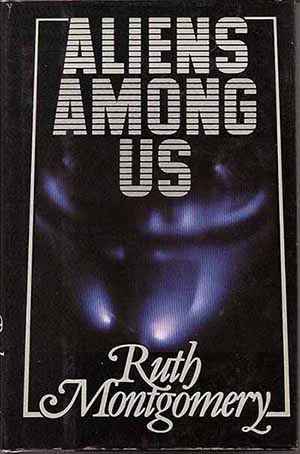 Ruth Montgomery wrote a book about it.

Our souls are not from here. We come to experience. 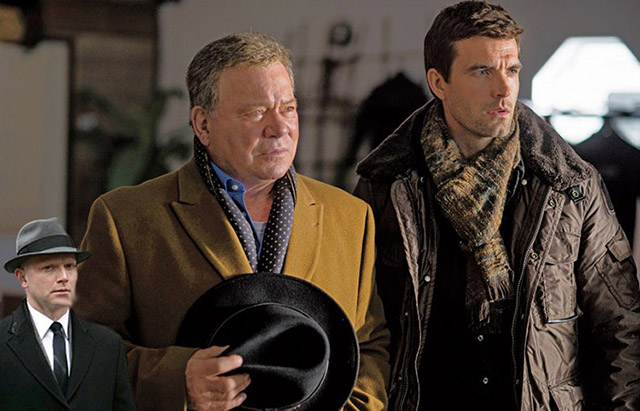 After five seasons - the Syfy TV series Haven - loosely based on the Stephen King novel "The Colorado Kid" - has its series finale on December 17, 2015. Along the way - the evil alien Croatoan - was mentioned but never seen ... until tonight,. At the end of the episode we finally got to meet him - and guess who plays the part - William Shatner dressed like one of the Time Traveling Observers from "Fringe".

The character Croatoan was named after Croatoan Island - now Hatteras Island - a barrier island located off the North Carolina coast. Back in Colonial America the Hatteras Indians were the first human inhabitants - establishing a settlement known as Croatoan ... but then they disappeared. The only clue to the colonists' whereabouts was the word "Croatoan" carved into the palisade of the fort.

The Expanse is an American space opera-mystery science fiction drama television series on Syfy, based on the series of novels of the same name. Set in a future where humanity has colonized the Solar System, it follows police detective Miller (Thomas Jane), ship's officer Jim Holden (Steven Strait) and his crew as they unravel a conspiracy that threatens peace across the System and the survival of humanity. The program is has a two night premiere on Syfy on December 14, 2015. Read more

Childhood's End is an upcoming American television miniseries on
Syfy, based on the novel of the same name, by Arthur C. Clarke. 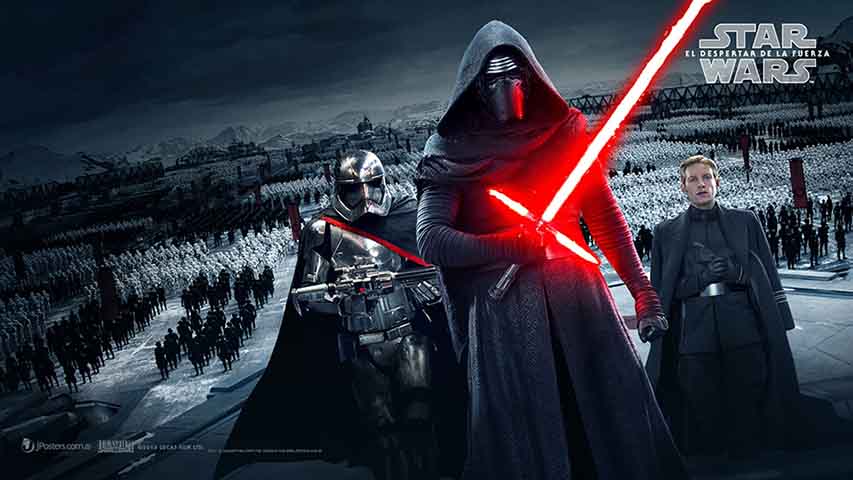 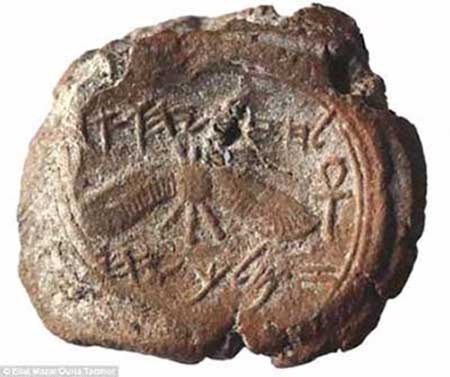 The oval piece of clay bears the symbol of a winged sun and hieroglyphs
Archaeologists said it was the private seal of the biblical King Hezekiah
During his rule, the Kingdom of Judah saw its power rise dramatically
The seal has provided new clues about Hezekiah's life and politics 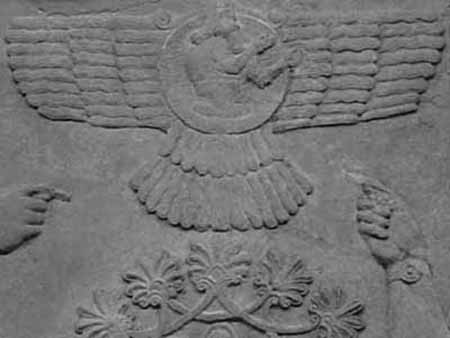 Zoroaster - Zarathustra - aka Z
Magician extraordinaire ... as we move to the Magi
and the Jesus script yet again - All Aliens