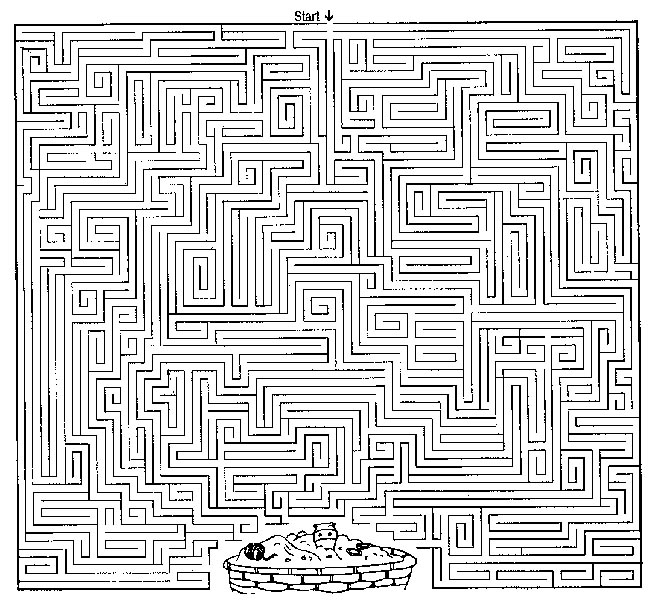 If one were from another timeline - what would they record about the third decade of the 21st century? Was this the one that finally ended the simulation after countless attempts failed in the maze of life? What did it take for the human experiment to find its way out? How bad did it have to get?


The biggest factors in the human design are its physical and emotional weaknesses to create patterns of destruction and rebuilding. Humans were designed with flaws to enhance the emotional aspects of their creation. Sickness is built into the human equation which today we know is not just physical but stems from emotions - and that humans are a bipolar species often bent on their own destruction - but isn't that the play?


Politically we will never hear the end of the chaos Trump set in motion back in 2015 but that is his role and no one else could have played it better. He's a diversion that keeps the emotional roller coaster perpetuating until the end.


A nuclear threat is always a clear and present danger when world leaders are programmed to create it. Zaporizhzhia Nuclear Power Plant Today as the war between Russia and Ukraine rages on.


At the end of the day the more dysfunctional people are - the more they act out - the more people follow them because we are based that is our programming.