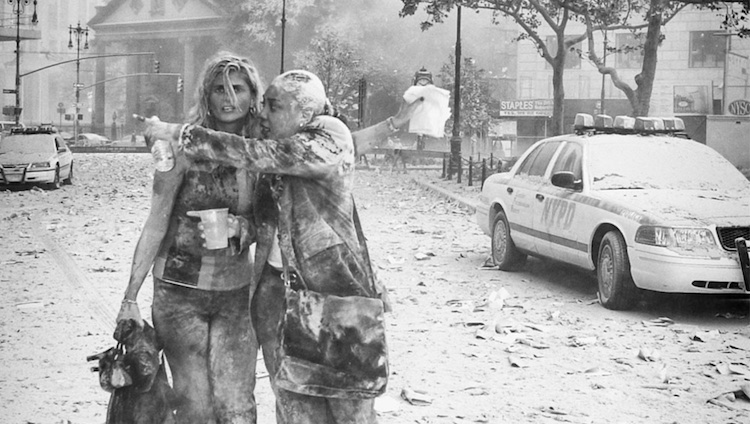 You may remember my next-door neighbor Joanne from this iconic photo taken on 9/11 at Ground Zero in NYC - just a 15 minute drive from here.

Yesterday afternoon Joanne - Jojo - as she prefers to be called - and I bought flowers for her to bring on this 21st anniversary of 9/11.

Jojo wasn't going back this year but she got a 'ringing in her ears' and recognized it as connected to the spirits who died on 9/11. She asked me if I want to go with her - but I declined. I don't go to memorials - I just talk to spirits - though so far today none have come here - all at Ground Zero. They appear to be joined by family members who were alive on 9/11 but have since died.

There are spirits who allegedly were stuck between grids when so many died at the same time who have long since moved on. I cannot begin to describe to you what my readings were like in the days that followed 9/11 when both spirits and their loved ones came here. We would stand on my terrace - or go up on the roof - and reminisce - or just sit here and talk to spirits while listening to stories about that day from their loved ones. It always reminded me about watching the second plane hit the South Tower on 9/11.

I remember a spirit named Lucy whose relatives would come here every year - and she would smell up my apartment like the acrid odor from 9/11.

I also remember a client who was trapped on the stairwell of one of the towers while trying to escape - wondering how she ever get out - as she ran down endless stairs - passing people she later learned had died - though they seem so real to her. She recounted asking a fireman she passed in the stairwell to guide her out - then realizing he wasn't real. We talked about him being projected illusion - visual in two realities but no longer existing in physical form.

Honorable mention should be made today for the workers and others who inhaled toxic fumes - got sick and died since 9/11.

On the first anniversary of 9/11 - I remember the winning Pick 3 Lottery numbers were 911. It allowed skeptics to wonder about continuity after death and question old belief systems. First you realize there is more than physical reality. Then you remember that all is an illusion set in linear time to study emotions.

Spirits have a way of reaching out. This week it was Queen Elizabeth and Prince Philip who created a massive double rainbow over Buckingham Palace and on over Windsor Castle after she passed. 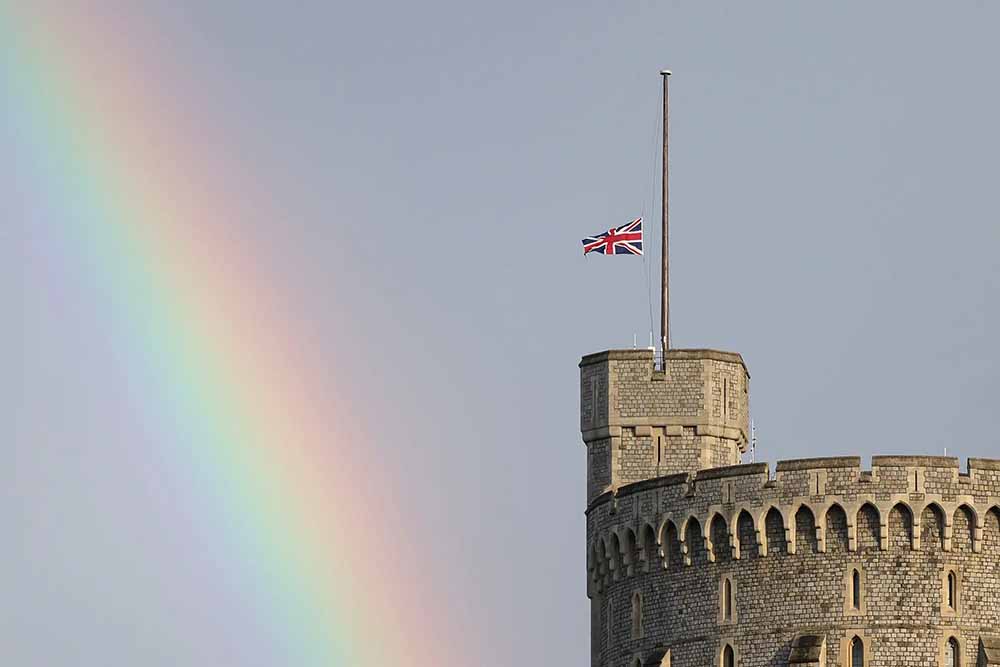 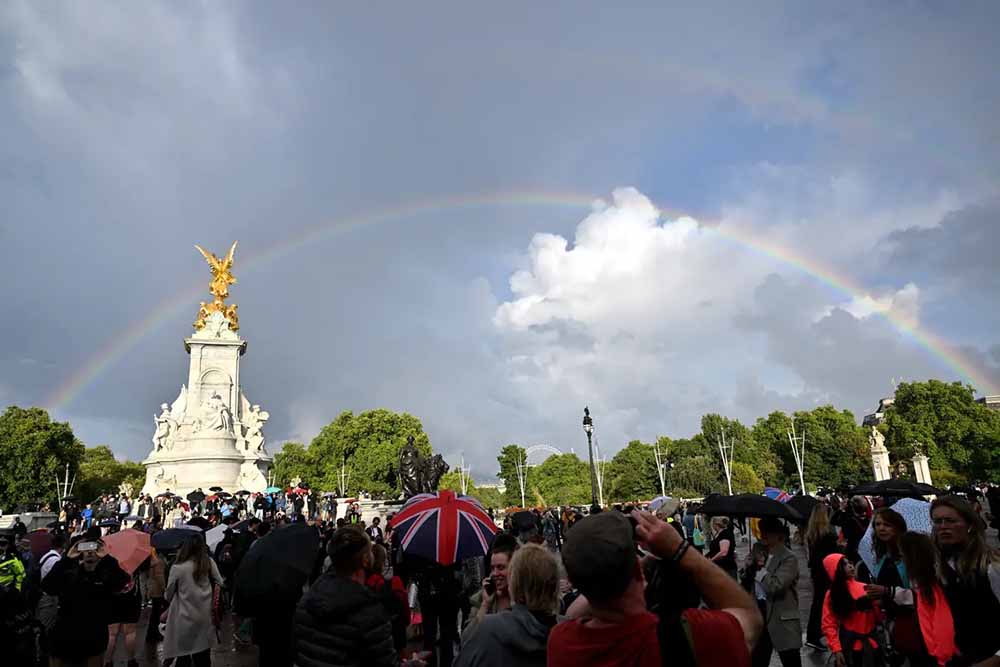 Elizabeth and Philip hoped their grandsons and their families would be reunited and the monarchy would live on. This pic was taken two days after the Queen died. Did the brothers and their wives get together out of respect for Elizabeth, something Charles said, or just a photo-op? Allegedly it was William who called Harry and asked him to do the walkabout.

I'm team Harry and Meghan who seem to be a catalyst that change is needed and old paradigms no longer work. 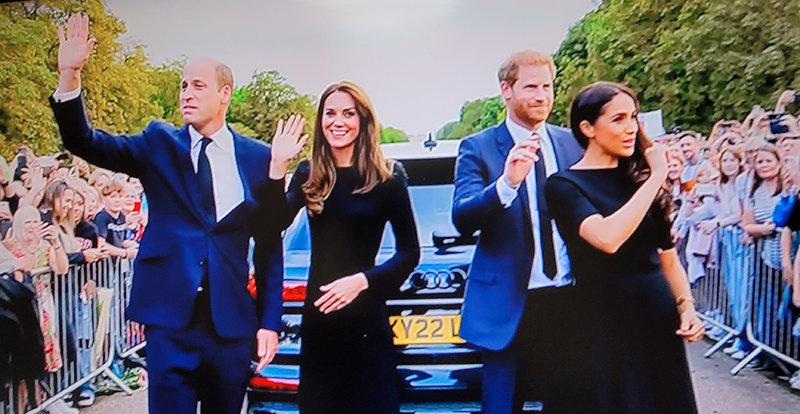 Today we create a global harmonic of sadness and morning not just for those who died on 9/11 but for the millions around the world honoring the memory of Queen Elizabeth.

Life is always about 'remembering' - the final memory being that we exist in a simulation that had a beginning and it's coming to its end which we witness every day in physical reality.

More and more people write and tell me they finally understand. If you don't remember who you are and why we are here ... you will. 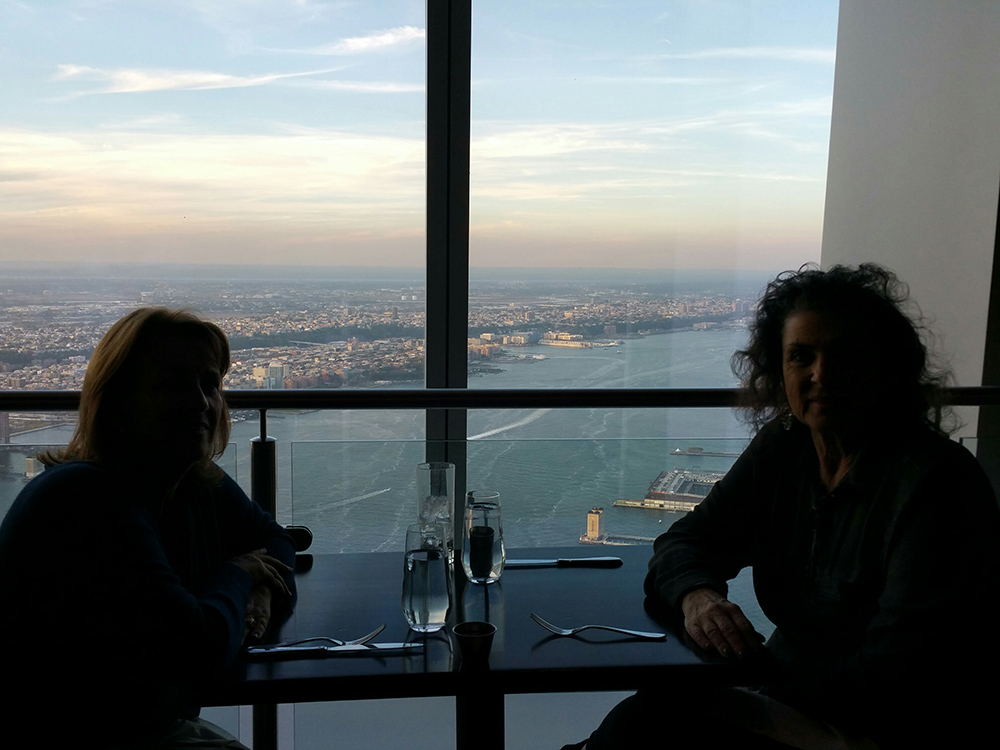 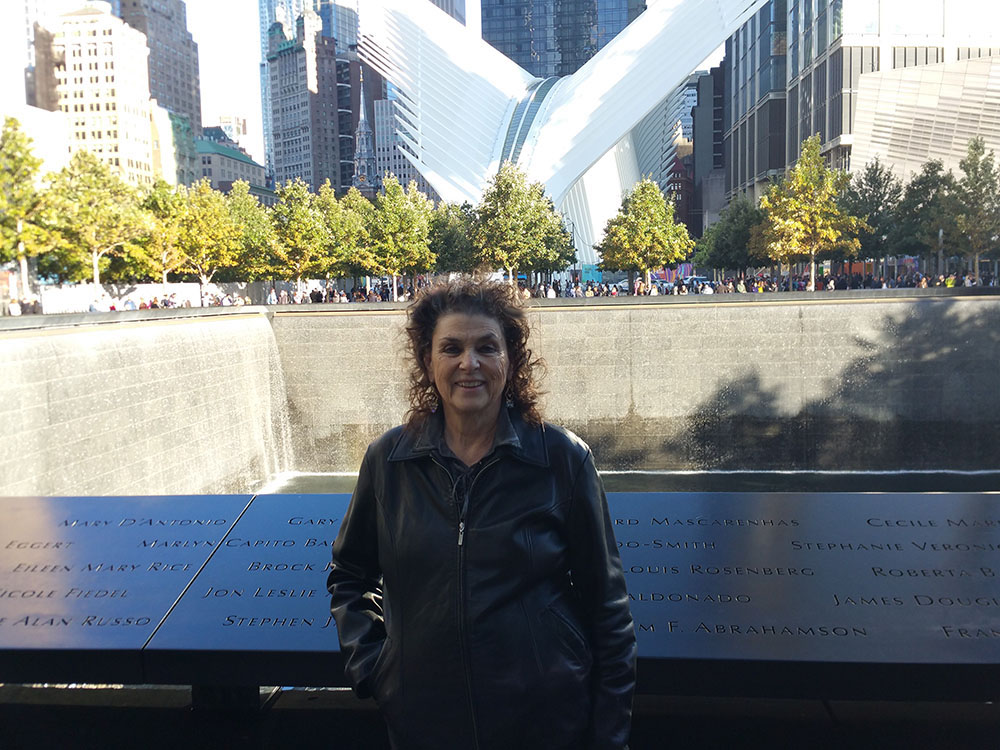 Wings. Rising from the ashes 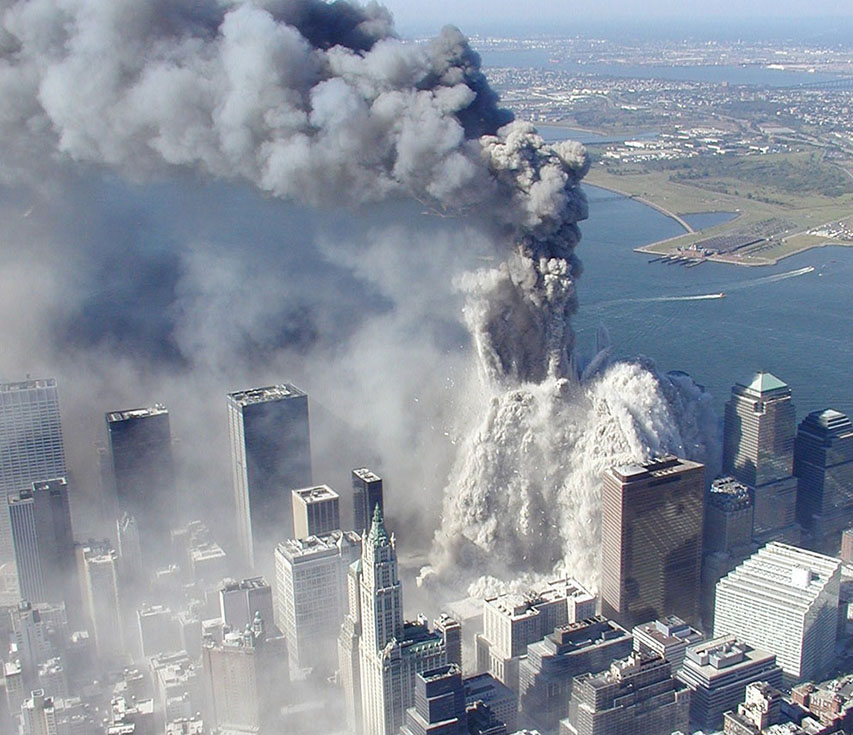 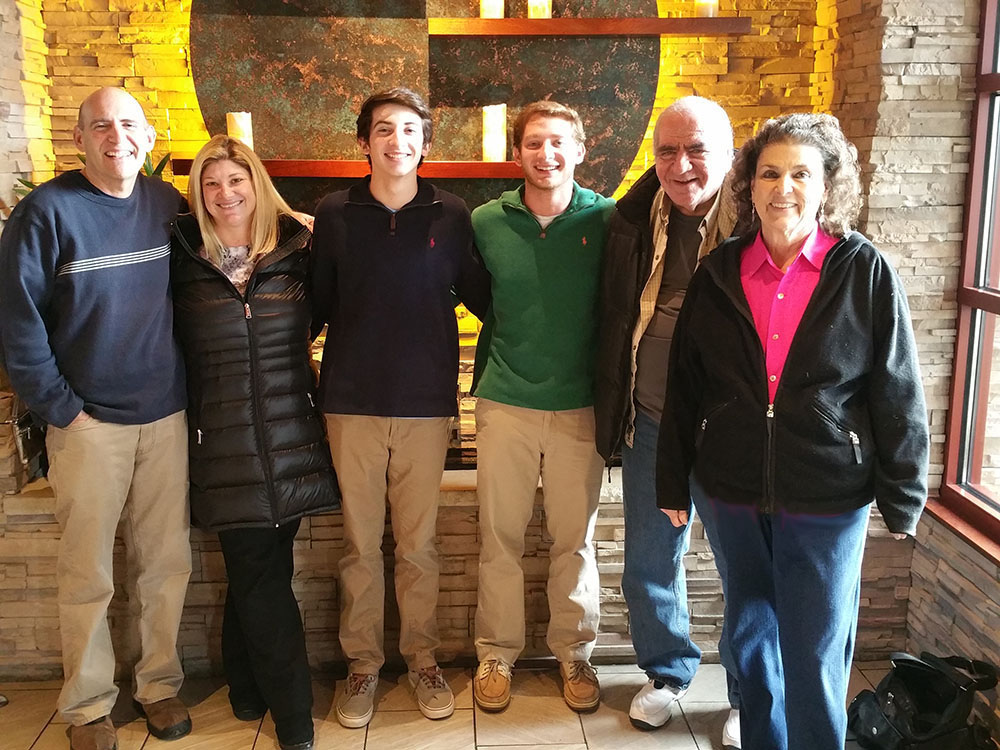 Happy Grandparents Day from my family to yours. 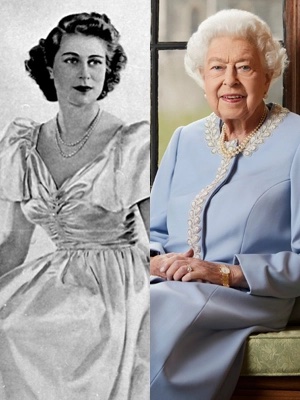 
A woman claims she saw a cloud formation of the Queen in western England. 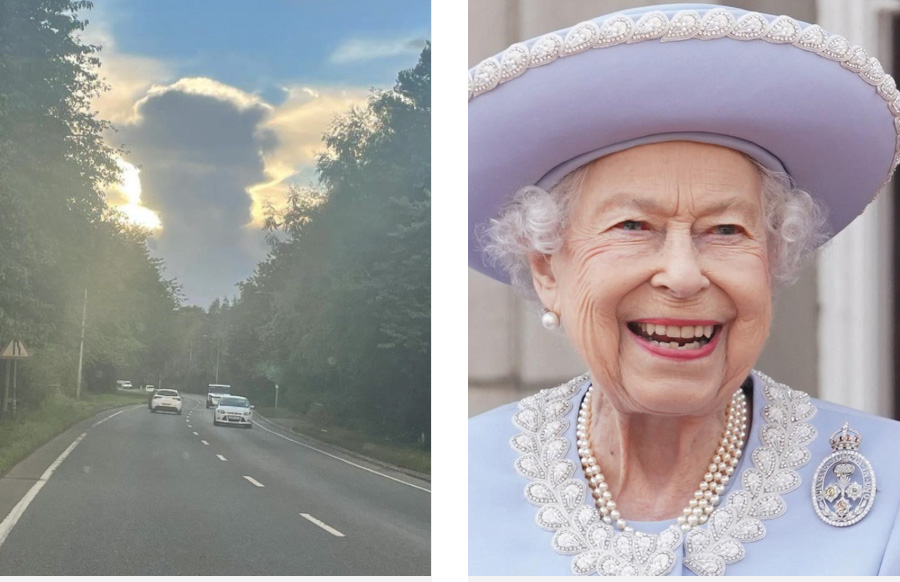 Hours before the world learned of the death of Queen Elizabeth II - striking rainbows appeared over two castles in England. One appeared over Windsor Castle as the flag was lowered to half mast marking the Queen's death and a massive double rainbow covered the sky over Buckingham Palace. The beautiful tribute stopped those walking in the area in their tracks, admiring what could now be considered a heavenly homage to the 96-year-old and her 70 years in power.

In sickness and in health ... till death do us part ... reunited as once we were. 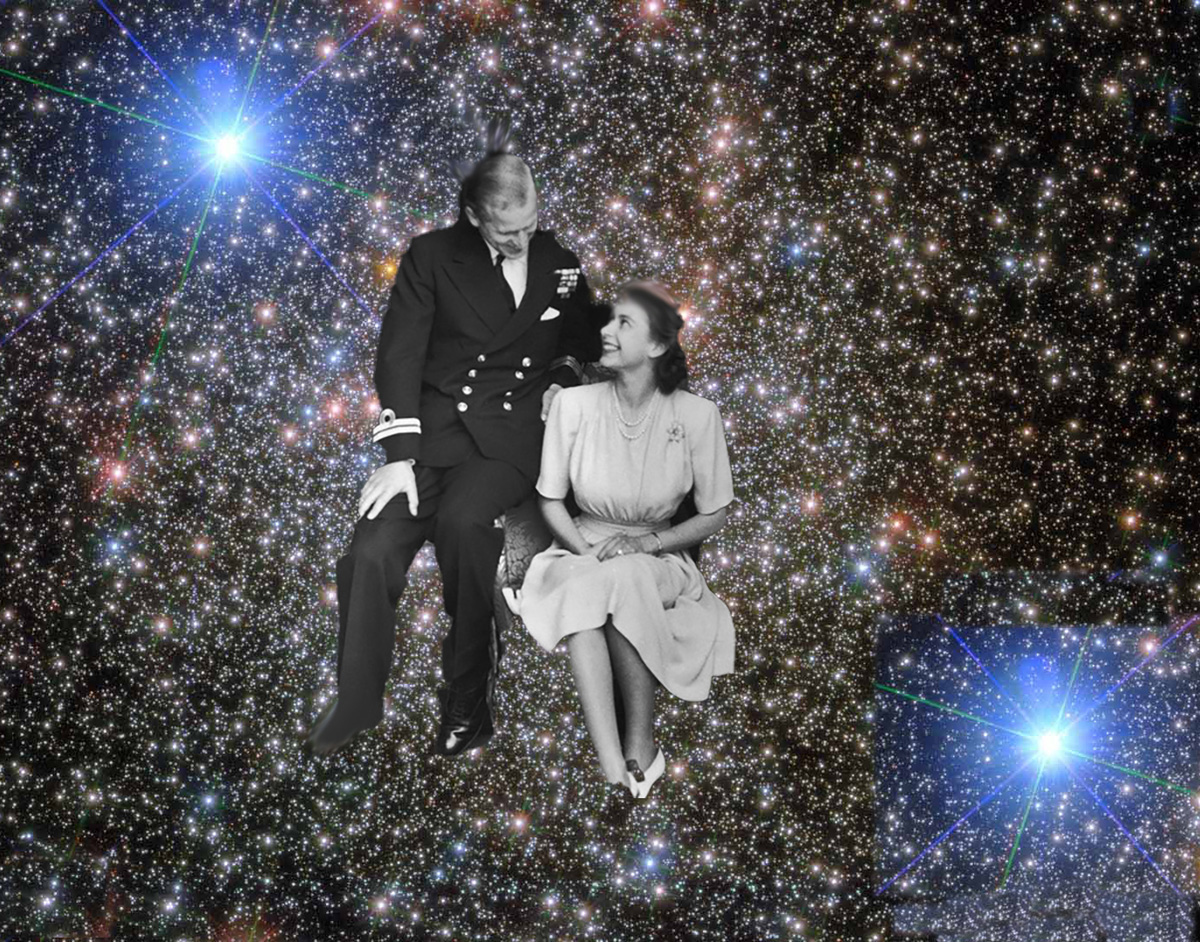 Queen Elizabeth has joined her life long companion and husband Prince Philip. I felt Elizabeth was ready to leave after Philip died April 9, 2021. What an amazing woman. There will never be another like her. This marks the end of the second Elizabethan Age. Her passing is also a marker in the story of our reality and the end of a sacred bloodline going back to the beginning - royalty, dynasties, monarchies, the blue bloods (aliens). This is coming to pass at the same time things are coming to closure for me as I discovered my own bloodline going back to Z and the beginning of the story. 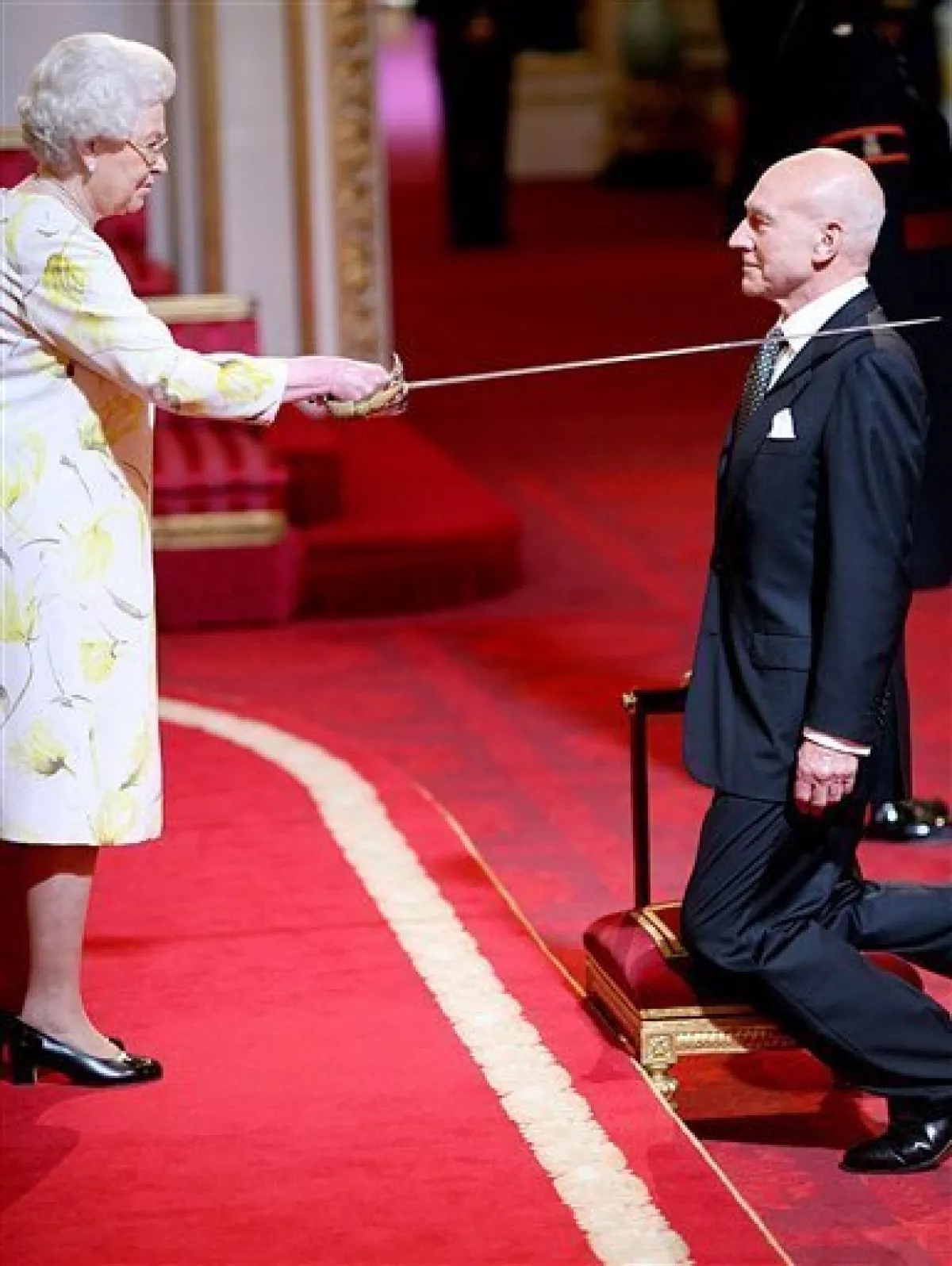 Elizabeth died on Star Trek Day - September 8, 2022. Sir Patrick Stewart - who played Captain Jean-Luc Picard in Star Trek: The Next Generation (1987-94) - was knighted by Queen Elizabeth II on June 2, 2010. He spoke about her passing on the red carpet of Star Trek Day 2022. Watch Patrick Stewart's message on ET (Entertainment Tonight)

If you are drawn to anything of an extraterrestrial nature, your soul is remembering connections beyond this world. Perhaps it's a UFO encounter in this lifetime or something else. It's a trigger mechanism that allows you to know that your soul goes beyond this adventure in time. Who knows... If you get lucky you might find a genetic link to an alien ancestor just like I did. 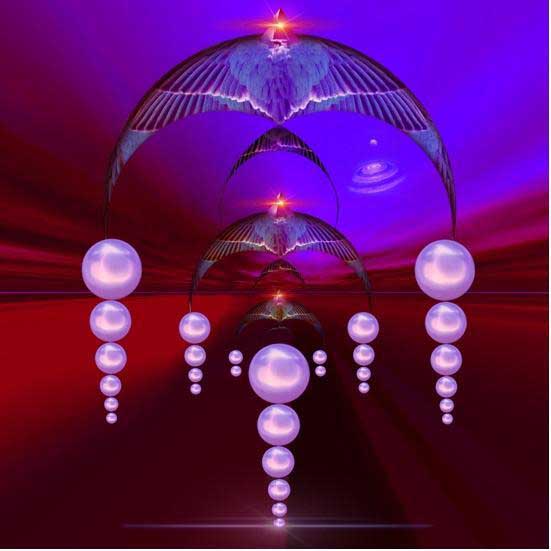 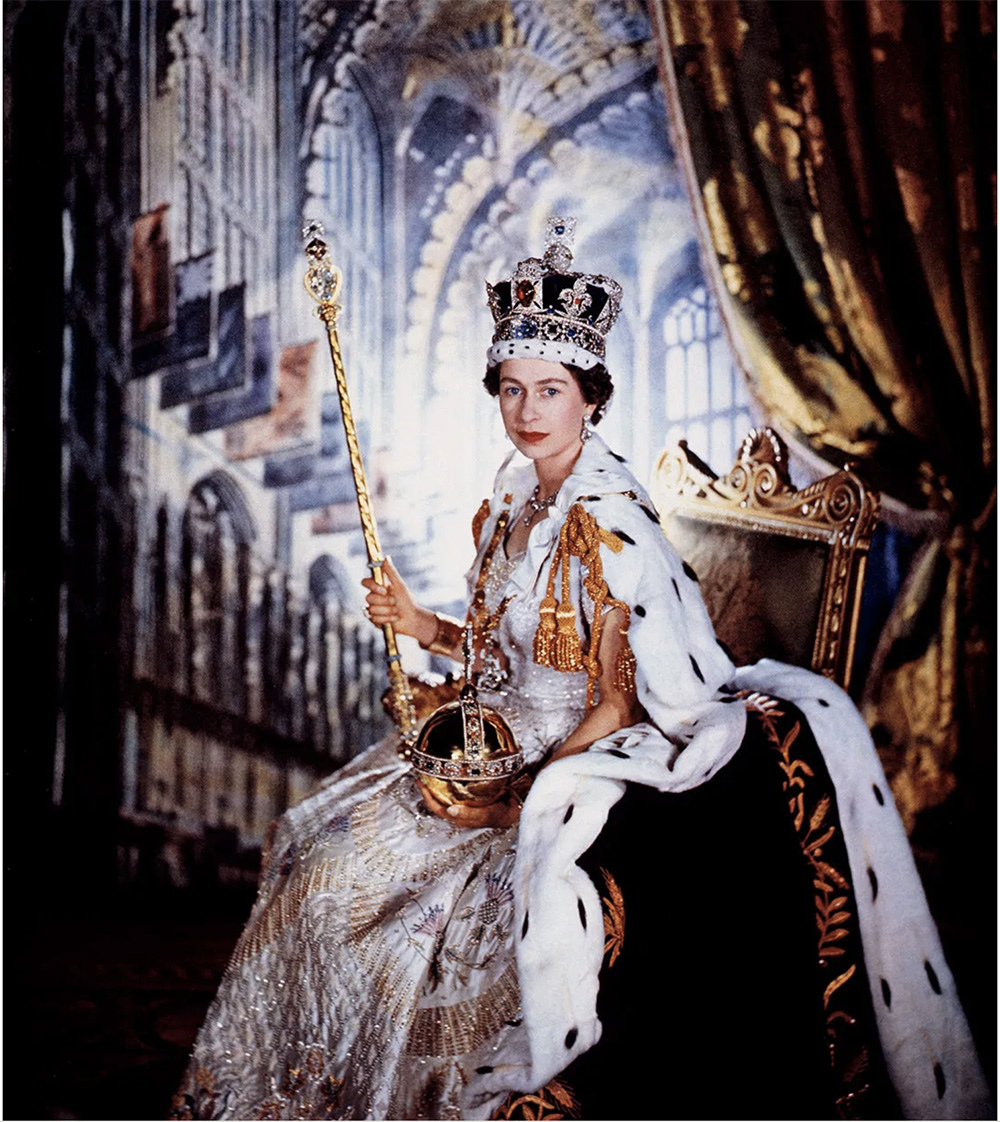 Queen Elizabeth holds the most authoritative Monarchical symbols, the orb and the sceptre used at the coronation of each new Sovereign, full of symbolism and power. Continue reading

Mercury was the Roman God of Transportation and Communication. 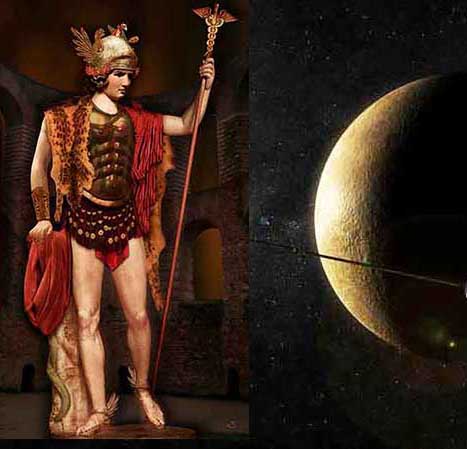 In Greek Mythology he was Hermes. In Egypt he was the God Thoth. He was also Merlin the Magician and Trickster. In western astrology Mercury is the ruler of Gemini and Virgo. We are currently in Virgo (Transition).