NFL Conference Championships - What Are the Odds? Patterns and Plays

And just like that ... the energies shifted again and again just as they do with every play (or pattern) in the simulation of our reality.

This weekend saw some of the most exciting football games ever - and they seemed to follow similar patterns. All of the games were won in the final seconds as the clock ticked down. Three out of four were won with a field goal by the visiting team or underdogs.


The fourth game Sunday night went into overtime as what appeared as the winner with seconds remaining suddenly changed three times finally won by the KC Chiefs minutes into overtime. I've never seen anything like it and if you follow football you probably haven't either.


The quarterbacks were amazing for the most part

Tuesday February 1, 2022 - Tom Brady retires - leaves the NFL as the architect of one of the greatest sports dynasties ever


NFL Conference Championships - What Are the Odds? 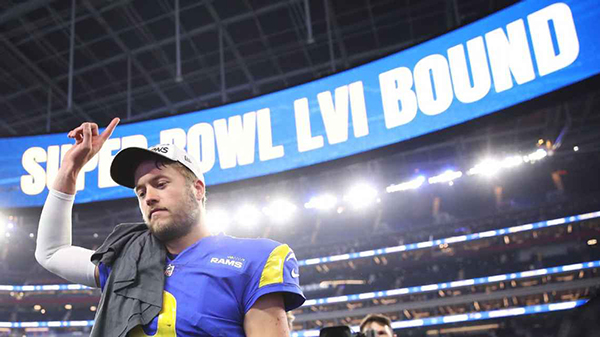 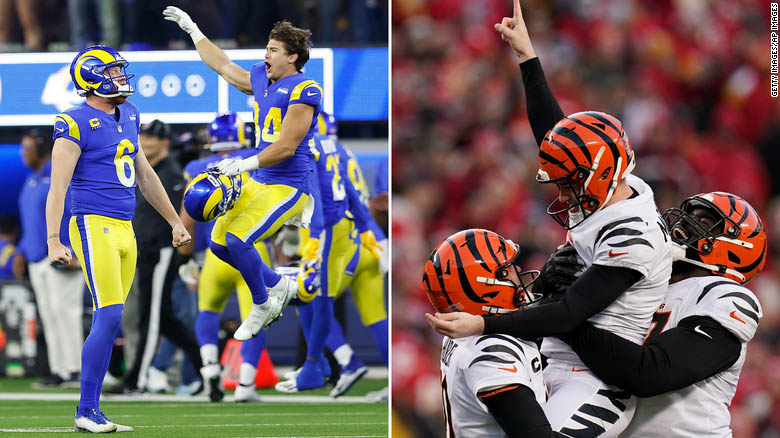 I always blog about reality as a set of algorithmic patterns through which we experience vicariously. They often repeat as if Mandelbrot Fractals.

Sunday January 31, 2022 - Over the last two weekends many of us have watched - or in someway followed the championships NFL games as we move to Super Bowl LVI.

The pattern seems to be very simple and unexpected. We have a team that is favored playing on their home field. Then we have the underdogs. Of the six games played last weekend and yesterday - all tied in the finals seconds as the visiting team (underdogs) won with a field goal or in overtime.

ESPN: LA Rams win after Matt Gay kicked a 30-yard field goal to break a 17-17 tie against the San Francisco 49ers with under two minutes left.