In a quantum mechanical system such as the particle in a box or the quantum harmonic oscillator, the lowest possible energy is called zero-point energy.

Vacuum energy is the zero-point energy of all the fields in space, which in the Standard Model includes the electromagnetic field, other gauge fields, fermionic fields, and the Higgs field. It is the energy of the vacuum, which in quantum field theory is defined not as empty space but as the ground state of the fields. In cosmology, the vacuum energy is one possible explanation for the cosmological constant. A related term is zero-point field, which is the lowest energy state of a particular field.

In the Justice League Episode, 'Hereafter', Vandal Savage had taken over the world and invented a Zero Point Generator in the boredom of immortality which was used to power a time machine to transport Superman back to the present.

In the movie 'The Incredibles', the villain Syndrome uses a ray that can immobilize an opponent, suspending him in mid-air. Director Brad Bird, speaking in a DVD commentary, says that in searching for a name for the device (or at least a better one than "the Immobi-ray"), he came across and used a reference to "zero-point energy", which Syndrome himself uses to describe his weapon. (Of course, this is simply a cool name rather than a practical application at this time!)

The television show Stargate SG-1 and the spinoff, Stargate Atlantis also makes references to zero-point energy in the form of Zero Point Modules or ZPMs. These ZPMs extract energy from small artificially-created subspaces are used to power the technology of the Ancients, such as the energy shield which protects the city of Atlantis and powering the Stargate with sufficient power to allow travel to the Pegasus Galaxy. The Ancients also attempted to extract zero-point energy directly from their own universe in Project Arcturus.

Another television series called ZERO.POINT is in development that centers around the machinations of a quantum physicist searching for zero-point energy technology and a drifter who wanders in perfect synchronicity.

In Marvel Comic's "Ultimate Secret" issue one, the disguised Captain Mahr-vell has helped humans develop a star drive based on ZPE. He offhandedly remarks that quantum wave fluctuations were discovered to cause inertia, which is the SED Hypothesis (covered here).

In the second season of the television series 'Alias', Sydney Bristow is tasked to retrieve a music box that supposedly contains a formula for zero-point energy.

In '3001: The Final Odyssey,' by Arthur C. Clarke humanity is tapping zero point energy (or vacuum energy as it's called in the book). Human astronomers observed an explosion of a far-away star, and on further investigation found that the detonation started at one of the planets which destabilized the star itself. This event gives the characters nightmares, as it was assumed that some alien race was using zero-point energy and lost control.

ZPE is also a potential energy source of interest to independent researchers outside of mainstream research entities, such as the late Eugene Mallove, and figures into discussions on radio programs such as Coast to Coast AM. 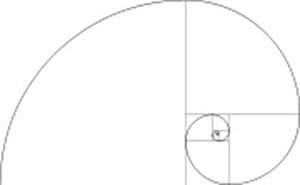 Fibonacci Numbers create the Simulation of our reality - now reversing back to "0" or Zero Point. The brain functions on Binary Code - One's and Zero's. At the end of the simulation the Zero's align and all disappears in the illusion of time. 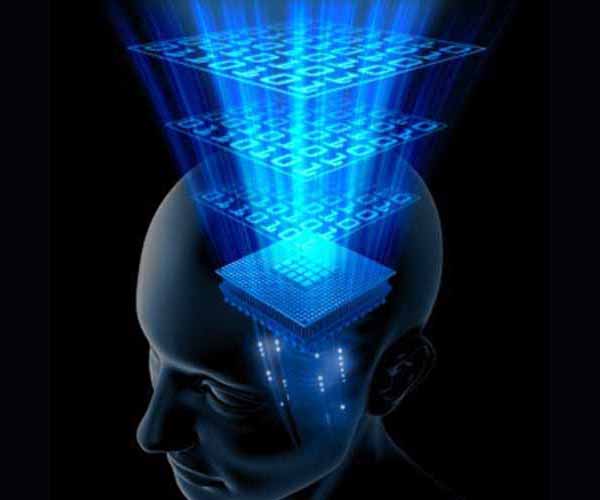 In Pseudoscience - at zero point - above meets below and in that instance all fades out of existence in the algorithm or alchemy of time.