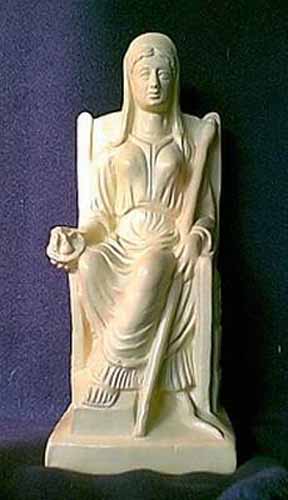 Vesta is the virgin goddess of the hearth, home, and family in Roman religion. Vesta's presence is symbolized by the sacred fire that burned at her hearth and temples. Her closest Greek equivalent is Hestia. The importance of Vesta to Roman religion is indicated by the prominence of the priesthood devoted to her, the Vestal Virgins, Rome's only college of full-time priests.

There is not much known of her origin, except that she was at first only worshipped in Roman homes, a personal cult. Her cult eventually evolved to a state cult. One myth tells that her service was set up by king Numa Pompilius (715-673 BCE). 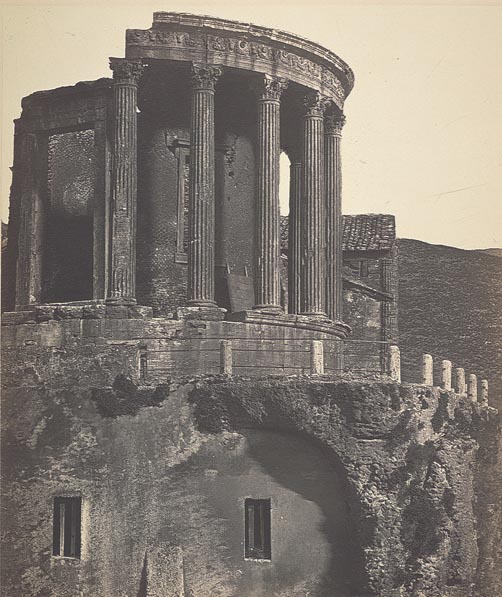 In her temple on the Palantine Hill, the sacred fire of the Roman state burned, which was maintained by the Vestal Virgins. At the start of the new Roman year, March 1, the fire was renewed. The sacred fire burned until 394 CE. Vesta's temple was situated on the Forum Romanum and was built in the third century BCE. None of her temples, however, contained a statue of the goddess. Her festival is the Vestalia, which was observed from June 7-15. On the first day of this festival, the 'penus Vestae', the inner sanctum of the Vesta temple which was kept closed the entire year, was opened for women who came to bring offerings bare-footed. The temple was ritually cleansed on the last day. 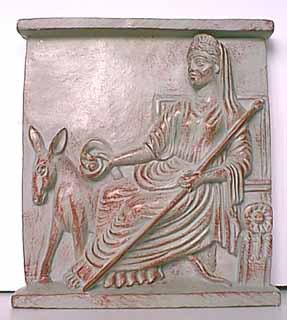 The ass is Vesta's sacred animal, whose braying supposedly kept the lascivious Priapus away. Vesta is portrayed as a stern woman, wearing a long dress and with her head covered. Her right hand rests against her side and in her left hand she holds a scepter.