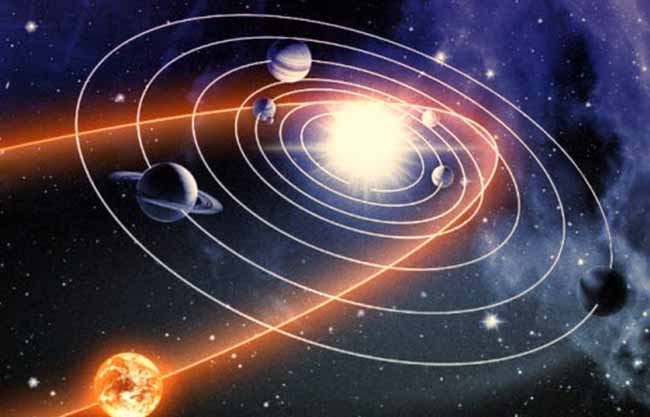 12 Around 1 to create a physical simulation