The Ica Stones of Peru 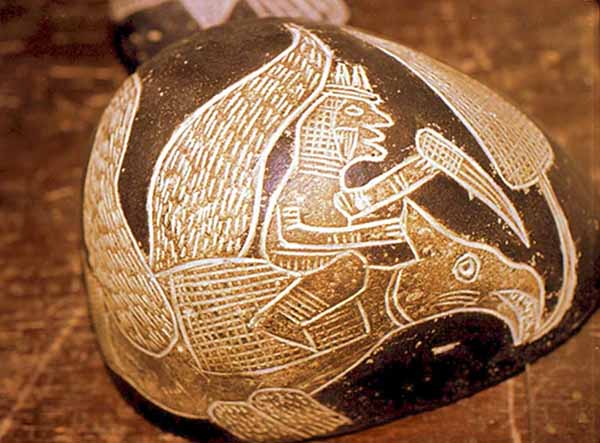 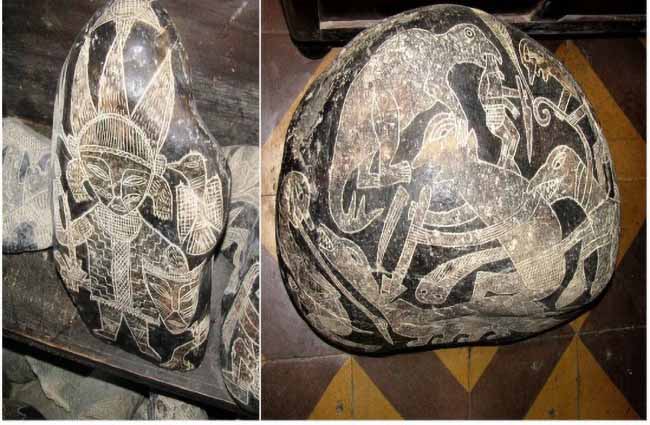 The Ica Stones are a collection of andesite stones alleged to contain ancient depictions of dinosaurs and advanced technology. They were reportedly discovered in a cave near Ica, Peru not far from the Nazca Lines. Many of their depictions align with images found at the Nazca Lines creating messages about ancient astronauts who visited planet Earth and created by a biogenetic experiment in which we engage to this day.

Many people believe these extraterrestrial entities will return one day. I believe we are seeing markers created by the Simulation of our reality to help us remember who we are and why we are here. Most enigmatic artifacts create the same archetypes to trigger memory in all subroutines of the simulation. 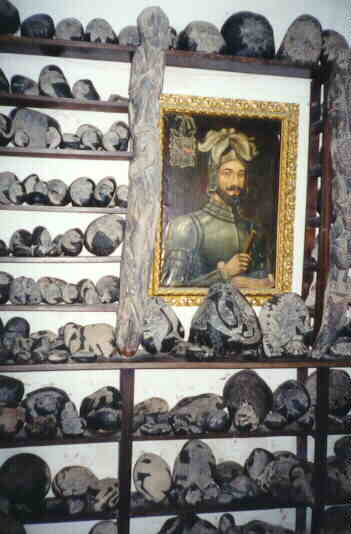 The Ica stones were popularized by Javier Cabrera, a Peruvian doctor who received an engraved stone as a birthday gift in 1961. Cabrera identified the engraving on the stone as a stylized depiction of an "extinct fish" that lived millions of years before.

Carlos and Pablo Soldi, two collectors of artifacts who had failed to interest the archaeological community with their findings, found an interested party in Dr. Cabrera, to whom they sold 341 similar stones. Cabrera soon found another supplier, a peasant named Basilio Uschuya. From these and other sources, Cabrera collected over 15,000 engraved stones over the next thirty-five years.

The stones depict a wide variety of scenes: dinosaurs attacking or helping humans, advanced technology, advanced medical operations, maps, and sexual depictions. While there is a degree of ambiguity that leaves room for differing interpretations, they display definite knowledge of things that are wholly anachronistic. They have caught the attention of many people inclined to question aspects of modern science, and Creationists and others have used the Ica stones to argue against prevailing scientific theories.

The stones come in all sizes. There are small ones that can fit in the palm of you hand while others are more massive. All of the stones have images that have been carved with continuous lines etched into the rock surface. The etching reveals a lighter color than the original dark varnish of age, yet the etched grooves also bear traces of this varnish, indicating that the carving was done in ancient times.

They are a form of Andesite, a gray to black volcanic rock, and a very hard mineral that would make etching quite difficult with primitive tools, a local river rock, covered with a patina of natural oxidation. Laboratories in Germany have authenticated the incisions that make up the carvings as extremely ancient. Nearby fossil finds indicate the area to be replete in bone fragments millions of years old.

Unlike clay figurines that have organic material (i.e. straw) in their composition, there are no organic materials in plain old rock that will tell anything of its age. Traditional radiocarbon dating techniques rely upon organic material (that was once alive) to determine age. The surface of these rocks, however, has a varnish that is the result of bacteria and minute organisms which have adhered to them. A good black varnish or patina will take thousands of years to discolor and coat each stone. Etching these rocks would have removed the existing varnish, revealing the bare rock. Since these rocks have developed additional varnish in the grooves, it seems likely that they have were carved a long time ago.

The stones are reported to have been found in caves and stream beds. Because they are rocks and contain no organic material, Carbon-14 dating cannot be used. No other method of radiometric dating has been applied to the stones. Furthermore, even a confirmation of the rocks' age would not prove that the engravings upon them had not been produced at a later date.

In 1998, Spanish investigator Vicente Paris declared after four years of investigation that the evidence indicates that the stones are a hoax. Among the proofs presented by this investigator were microphotographs of the stones that showed traces of modern paints and abrasives. The strongest evidence of fraud as claimed is the crispness of the shallow engravings; stones of great age should have substantial erosion of the surfaces.

In 1977, during the BBC documentary Pathway to the Gods, Uschuya produced a "genuine" Ica stone with a dentist's drill and claimed to have produced the patina by baking the stone in cow dung. He continued to make and sell stones.

In 1996, another BBC documentary was released with a skeptical analysis of the stones and the newfound attention to the phenomenon prompted the authorities of Peru to arrest Basilio Uschuya, as under Peruvian law it is illegal to sell archaeological discoveries. Uschuya recanted his claim that he had found them and instead admitted that they were hoaxes, saying "Making these stones is easier than farming the land." He also said that he had not made all the stones. He was not punished, and continued to sell similar stones to tourists as trinkets.

Who actually created the Ica Stones? For now that remains a mystery though as with other enigmatic objects found across the planet in creations was attributed to ancient aliens visited the planet and seeded the human biogenetic experiment. 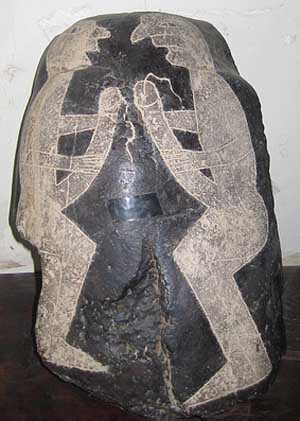 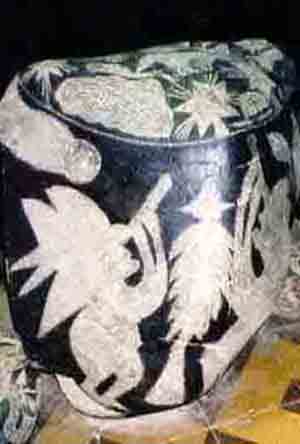