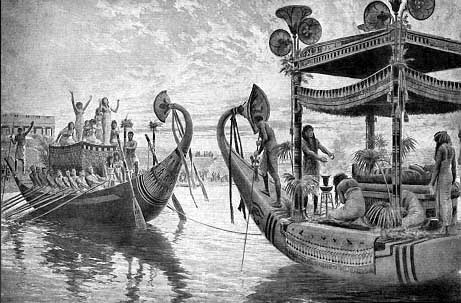 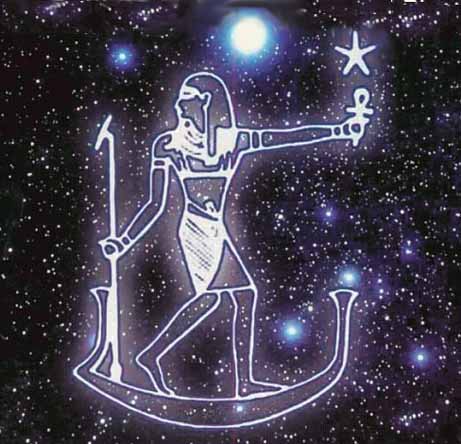 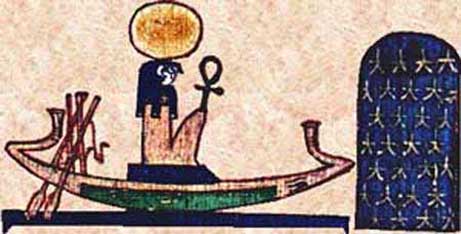 A solar barge (also solar bark, solar boat, sun boat) is a mythological representation of the sun riding in a boat. Many early Egyptian goddesses/sun deities, as well as the gods Ra and Horus, are sometimes depicted as riding in a solar barge. In Egyptian myths of the afterlife, Ra rides in an underground channel from west to east every night so that he can rise in the east the next morning. 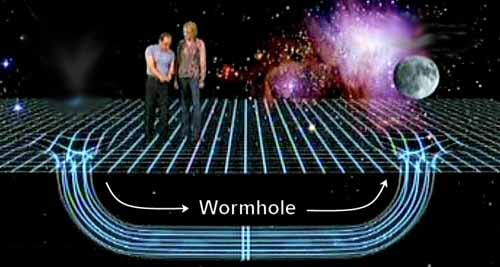 Water represents the collective unconscious that
which transports us consciously from reality to reality.

A boat is a vessel or life path.

The cone shape at the ends of the barge represents Wormholes. 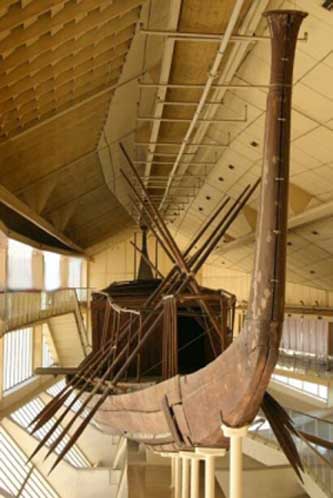 The history and function of the ship are not precisely known. It is of the type known as a "solar barge", a ritual vessel to carry the resurrected king with the sun god Ra across the heavens. However, it bears some signs of having been used in water, and it is possible that the ship was either a funerary "barge" used to carry the king's embalmed body from Memphis to Giza, or even that Khufu himself used it as a "pilgrimage ship" to visit holy places and that it was then buried for him to use in the afterlife. The Khufu ship has been on display to the public in a specially built museum at the Giza pyramid complex since 1982.

Barges of all kinds were commonly used on the Nile in ancient Egypt. The most famous Egyptian barge is that used by Cleopatra when she arrived in luxurious state to seduce Mark Antony. When the Pharaoh Akhenaten revolutionized Egyptian religion, he renamed his pleasure barge "Splendor of Aten" after his dominant god. A miniature of a royal barge was amongst the booty of the tomb of Tutankhamun. 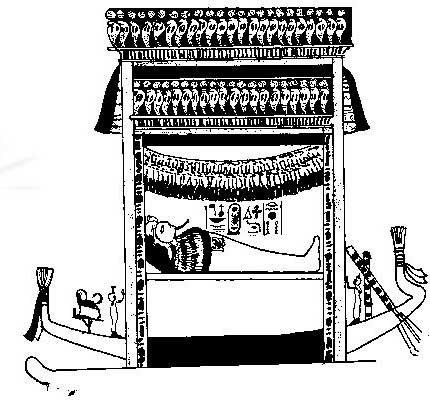 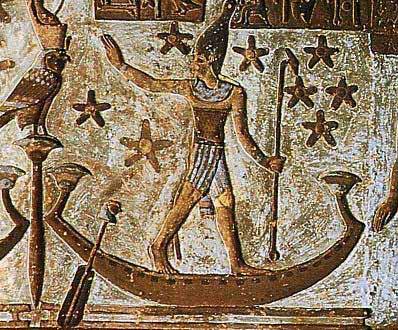