William Blake ~ The Movement of Consciousness ~ Time and Geometry 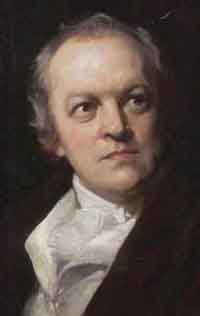 To see a world in a grain of sand and heaven in a wild flower ... 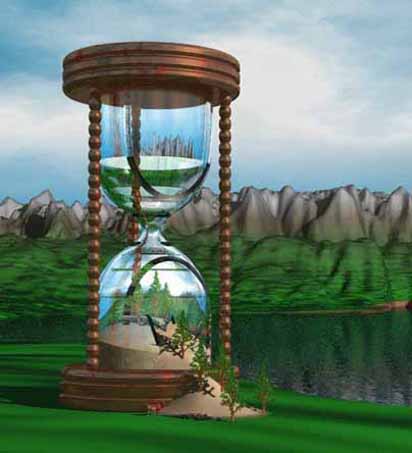 Hold infinity in the palms of your hand and eternity in an hour. 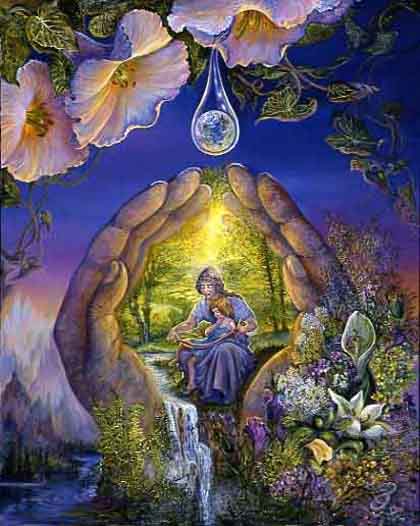 Today is the anniversary of the birth of William Blake. For weeks his named has popped up for me, time and time again, as if containing some hidden clue that I must unravel, or it will not leave me alone. It is similar in energy to the 11:11 experience many people have. Blake's famous quote above, echos in my mind always. 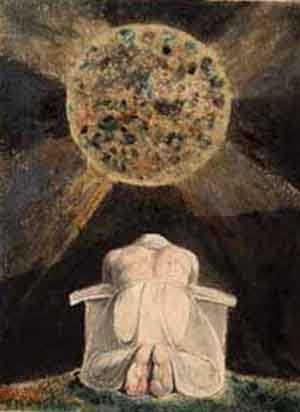 Illustration: The archetype of the Creator is a familiar image in the illuminated books of William Blake. Here, Blake depicts an almighty creator stooped in prayer contemplating the world he has forged. The Song of Los is the third in a series of illuminated books, hand painted by Blake and his wife, known as the "Continental Prophecies", considered by critics to contain some of Blake's most powerful imagery.
Mysticism 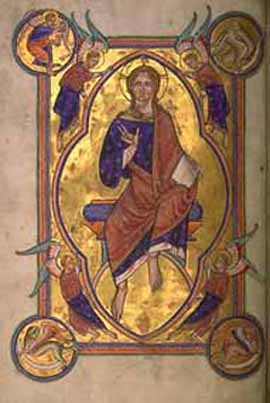 In the strictest definition of illuminated manuscript, only manuscripts decorated with gold or silver, like this miniature of Christ in Majesty from the Aberdeen Bestiary (folio 4v), would be considered illuminated.

Blake's first collection of poems, Poetical Sketches, was published circa 1783. William and brother Robert opened a print shop in 1784 and began working with radical publisher Joseph Johnson. At Johnson's house he met some of the leading intellectual dissidents of the time in England, including Joseph Priestley, scientist; Richard Price, philosopher; John Henry Fuseli, painter whom he became friends with; Mary Wollstonecraft, an early feminist; and Thomas Paine, American revolutionary. Along with William Wordsworth and William Godwin, Blake had great hopes for the American and French revolution and wore a red liberty cap in solidarity with the French revolutionaries, but despaired with the rise of Robespierre and the Reign of Terror in the French revolution.


Connecting to William Blake takes me to the frequencies of Da Vinci, Nostradamus, and others we research who left encoded messages in their works, messages received through the collective unconsciousness and passed through time to be explored by future generations, each one experiencing through the grid of their timeline and programming. It is how we decipher information. It allows us to read/see/comprehend patterns of creation in the electromagnetic flow of reality.

Visualize yourself in a virtual reality program, for that what it is all about, a kaleidoscope of never ending images through which you learn by observation. Your perceptions are always based on the same set of patterns, that mold all experience - sacred geometry - Blake's Isaac Newton as a divine geometer. 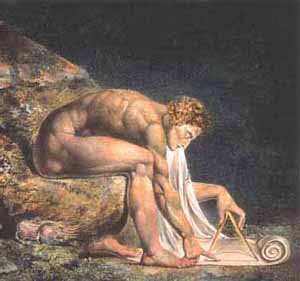 In your visualization, you are viewing (vicariously experiencing) an event that happened centuries ago, something dramatic, such as a war, with the limited awareness available in that timeline. (You may see this as a past life if you enmesh yourself in that grid, but don't stay long as that is not the point of what we are doing today.)

Now move forward one hundred years and experience the same set of events (another war) placed in that timeline. Your perception will shift based on your internal DNA codes and external environment, events are only able to play out based on the grid of that experience.

As you move forward to this timeline, you experience war once again - in the Age of Technology, Awareness, Spirituality and Healing, as we approach the final chapter. Your perceptions are shifted once again, hopefully allowing you to understand the dynamics that created this type of experience, how it has evolved, lessons learned, leading to a final ending for our program in 3D (Drama).

You are, and have always been, the observer, experiencing as you are programmed in a specific part of the grid. Such is the journey of the soul in the alchemy of time. At the end of time ... none of this is real. It's all for entertainment purposes only. The only place to seek closure is in the truth that lies buried in your soul, that which is awakening to move you home.