When and why do we lie? 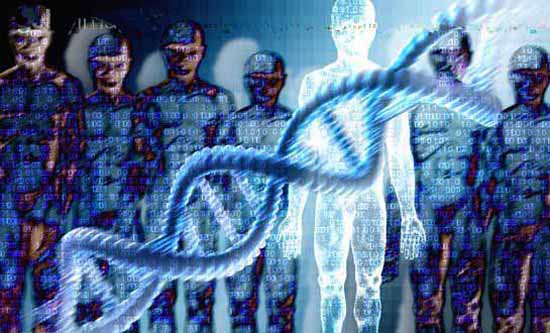 "Oh what a tangled web we weave ... when first we practice to deceive''. Taking this to the story of humanity - it implies the whole foundation of our reality is based on lies and deceptions. Alas how true that is.


People lie for many reasons. Lying is a defense mechanism. Some people know they are lying but do it to protect themselves or others, while sociopathic liars believe their lies ... and after a while lying becomes a pattern. Lies can also be exaggerations by those who embellish their lives to make them more them they actually are.

This often goes to Delusions of Grandeur - defense of the mind against lower self esteem and depression. It's an unrealistic take on life. That person will always brag about having the biggest and the best - and tell you things like, "No one can do the job better than me. I have another deal going that will make me millions." People in their lives eventually come to understand that they will never meet their goals and will face failure when they can't deliver again and again. 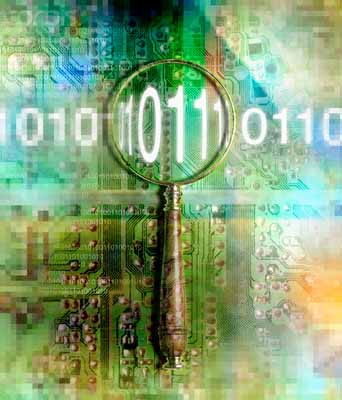 Study: We lie when we're short on time or feel justified to do so   PhysOrg - September 5, 2012
Almost all of us have been tempted to lie at some point, whether about our GPA, our annual income, or our age. But what makes us actually do it?

Previous research shows that a person's first instinct is to serve his or her own self-interest. And research also shows that people are more likely to lie when they can justify such lies to themselves. With these findings in mind, Shalvi and colleagues hypothesized that, when under time pressure, having to make a decision that could yield financial reward would make people more likely to lie. They also hypothesized that, when people are not under time pressure, they are unlikely to lie if there is no opportunity to rationalize their behavior.

"According to our theory, people first act upon their self-serving instincts, and only with time do they consider what socially acceptable behavior is," says Shalvi. "When people act quickly, they may attempt to do all they can to secure a profit including bending ethical rules and lying. Having more time to deliberate leads people to restrict the amount of lying and refrain from cheating."

The researchers first tested participants' tendency to lie when doing so could be easily justified: Approximately 70 adult participants rolled a die three times such that the result was hidden from the experimenter's view. The participants were told to report the first roll, and they earned more money for a higher reported roll.

Seeing the outcomes of the second and third rolls provided the participants with the opportunity to justify reporting the highest number that they rolled, even if it was not the first - after all, they had rolled that number, just not the first time they rolled the die. Some of the participants were under time pressure, and were instructed to report their answer within 20 seconds. The others were not under time pressure, and had an unlimited amount of time to provide a response.

The experimenters were not able to see the actual die rolls of the participants, to ensure all rolls were private. Instead, in order to determine whether or not the participants had lied about the numbers they rolled, Shalvi and colleagues compared their responses to those that would be expected from fair rolls. They found that both groups of participants lied, but those who were given less time to report their numbers were more likely to lie than those who weren't under a time constraint.

The second experiment followed a similar procedure, except that the participants were not given information that could help them justify their lies: instead of rolling their die three times, they only rolled it once and then reported the outcome. In this experiment, the researchers found that participants who were under time pressure lied, while those without a time constraint did not.

Together, the two experiments suggest that, in general, people are more likely to lie when time is short. When time isn't a concern, people may only lie when they have justifications for doing so. One implication of the current findings is that to increase the likelihood of honest behavior in business or personal settings, it is important not push a person into a corner but rather to give him or her time," explains Shalvi. "People usually know it is wrong to lie, they just need time to do the right thing."