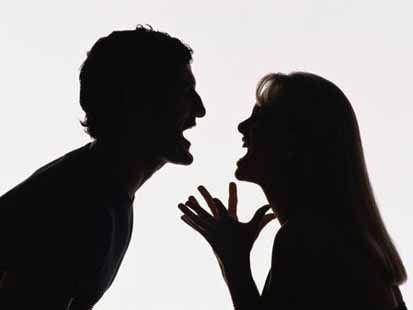 In all aspects of life, when things go wrong, (marriage, business, other) most people feel compelled to blame someone else for its failure, when in truth everyone is part of the scenario that caused the downfall, one person's bad behavior and decision making bringing out the worst in the other people involved. Right or wrong our reality is designed for hits and misses or there would be no lessons learned nor experiences had.

Tonight I watched the beginning of President Obama's State of the Union address, dozing off while thinking: I've heard this all before. It's about money, money and more money. It brings happiness or fear and rules the game, no matter who tells you they can live on love and light.

The truest thing I've heard Obama say is ... things won't turn around until the end of his first administration. Jobs remain the top priority as unemployment climbs, businesses fail, and all seems to be in a state of disarray. Keep a record of everything you buy, total it up at the end of a week, then a month, and see what you learn.

In the political arena we ask who's responsible, the answers being cumulative after years of game playing and corruption. At the end of the day, all things parallel everything else in the program as it collapses.

Who's really responsible? The consciousness hologram in which we exist - the science experiment.