What Women Really Want in 2012 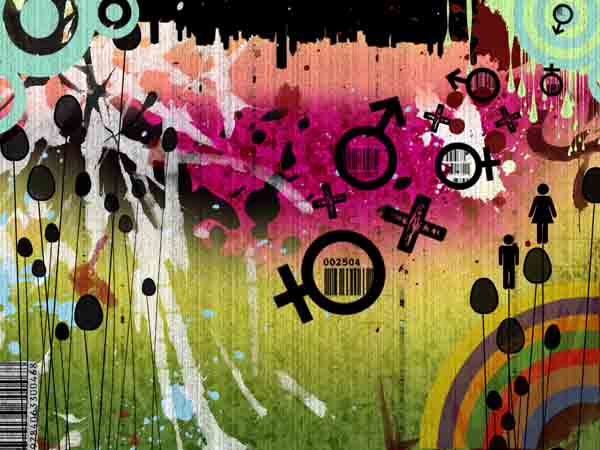 Over the decades I have read thousands of woman - some seeking relationships, others living in dysfunctional ones, others in balanced relationships - yes they do exist.

Ladies ... Do you know what you want in a relationship? Are you sure? Can you handle commitment?

What do woman want? That always goes to the emotional needs of any woman at a give time in her life - and what she is programmed to experience.

Keeping it simple, woman want romance (some still believe The One is out there) - a man who can sexually functional and is compatible, someone who gets them, and most of all someone who whose karma it is to be there for them.

Women in 2012 do not want to caretake - they want to play. They are as burned out as men and often want a man to take care of them after years of being alone and a caretaker to others and self.

Many women have told me about the fictional relationship they will have based on self-help books, and theories but those who have found love. You can't conjure up a lover that easily - not a functional one. Sex is out there but what do you really want? You go as your life path is programmed and never believe the success of others can be yours by following a system that worked for them - or we would all be in perfect relationship by now. Your karma is yours.

Know your time restraints, personal commitments, and boundaries for a relationship - then evaluate what you really want.

When the person is ready ... the partner will appear. If no one shows up ... he's simply not in this reality. 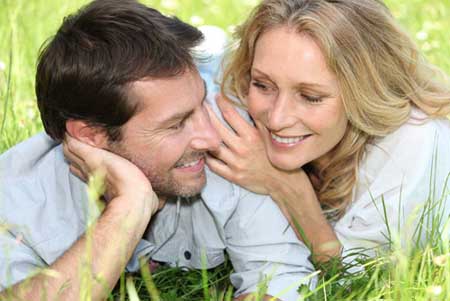 What Women Really Want (Hint: It's Not Brains)

What you say you want in a mate doesn't always match up with what you actually look for, new research suggests, especially when it comes to how sexy your potential partner is. No matter how much people say they are looking for someone smart, who they can trust and laugh with, they have an unconscious desire to attain a sexually attractive partner - which applies both to men and women, at similar levels - the researchers found. They even developed a quirky word test to figure out how important physical attraction is to a person, on an unconscious level.

"People will readily tell you what they value in a romantic partner," study researcher Eli Finkel, of Northwestern University, said in a statement. "But study after study shows that those preferences don't predict whom daters are actually attracted to when they meet flesh-and-blood partners. Now we can get under the hood with this quirky methodology to see what people actually prefer in live-interaction settings."

In several lab experiments, undergraduate students completed the new computer-based word-association task assessing how much they associate physical attractiveness with an ideal partner. As words flashed on the screen, the participants had to pick those they associated with positive feelings. Depending on how strongly the participant felt about physical attractiveness, words associated with sexiness that popped up during an "I like" trial were selected quicker.

The researchers then compared these results with participants' responses to direct questions about important characteristics in a partner. The two responses differed: No matter if students thought they really needed a hot partner or not, they ended up responding the same to the word test.

The unconscious word test matched with what the students were actually interested in when they met a real-life person in speed-dating scenarios.

"If a person tells me, for example, that she doesn't care about how attractive a guy is, our research suggests that her claim isn't worth all that much," study researcher Paul Eastwick, of Texas A&M University, said in a statement. "Instead, it would actually be more useful to measure her reaction times on this new task," he said, referring to the word-association.

This mismatch between what a person says they want in a mate and what they're really looking for could be one reason online dating sites sometimes fall flat (even with perfectly matched profiles.

"If you are browsing a bunch of profiles you are assuming you can glean information from those profiles that is actually relevant to how attracted you will be to that person when you meet face to face," Finkel told LiveScience. "People really don't have that level of accurate insight."

It could be possible to use this new tool to test how important physical attraction is to people instead of relying on their questionnaire answers and adjusting their matches accordingly. Or even just providing video-chat capabilities might increase the success rate of first dates.

"We are optimistic that something along those lines would do a better job of approximating face-to-face interaction and would be a more effective means of online dating," Eastwick told LiveScience. "But we haven't done any research on that."