As we come to the end of the last season of 24, antagonist Dana Walsh, played by actress Katee Sackhoff, was caught in the act.

Katee is best known for playing Captain Kara "Starbuck" Thrace on Battlestar Galactica. The show used the word "Frak" as a substitute for f**k making conversation more true-to-life. I often find it interesting when characters who you know would normally say f**k, now censored, try to substitute another word. There's nothing like the real thing.

The word f**k is used far more often these days than you may be aware. It can be a noun, verb, adverb, or adjective.

With everything accelerating in the world ... would you say the program (our reality) is frakked? 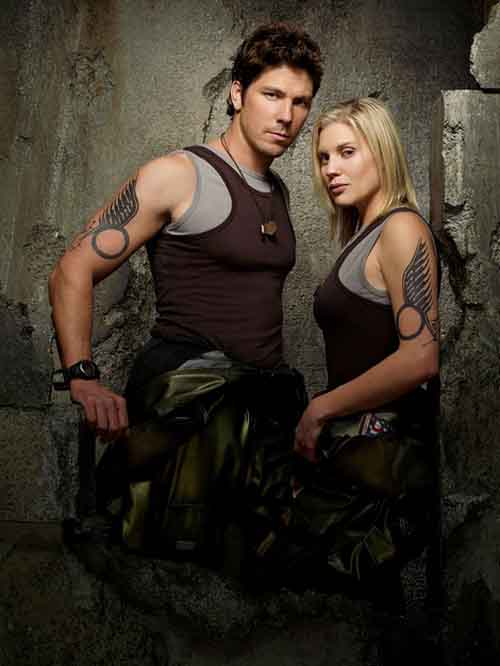 I was addicted to the original Star Trek when I was growing up. 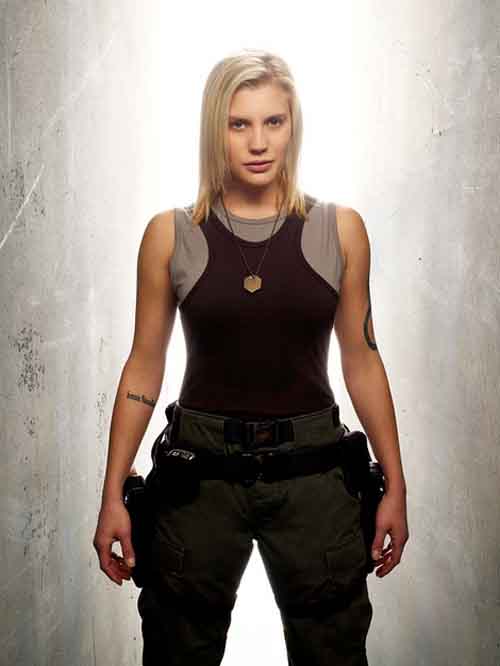 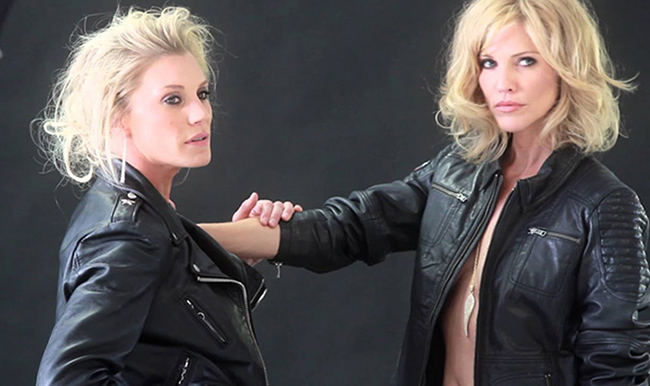