We Are All Related 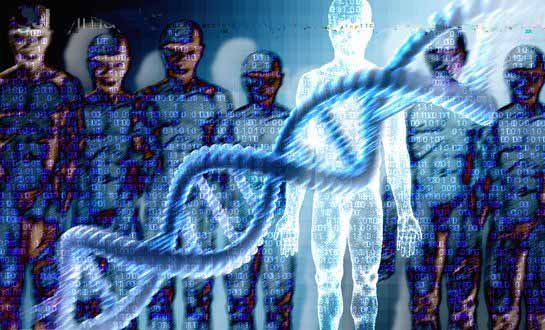 Journey of the DNA

The Christmas season always invites a connection to one's family, generally biological, whether relatives are close or estranged.

In the Age of Technology, the quest to find out more about one's genealogy has taken people down some very interesting roads. Through DNA testing, true biological parents are easily determined. Adopted and sperm donor parents are sometimes sought and found online, or through other sources in a quest to answer questions about one's genetic code and more. People abducted/taken in childhood are finding their way home (this is also a metaphor for the human biogenetic experiment).

The more we search the more we understand how far back our roots go and how connected we all are, especially to famous bloodlines. Websites like Ancestry.com is one of many that help trace one's lineage.

Everything in this program is patterns.

Did you know all 44 U.S. presidents have carried European royal bloodlines into office? 34 have been genetic descendants from just one person, Charlemagne, the brutal eighth century King of the Franks. 19 of them directly descended from King Edward III of England. In fact, the presidential candidate with the most royal genes has won every single American election.

Many celebrities descend from royal lineage. For example Tom Hanks is a descendant of King John of England, who reigned from 1199-1216. Tom Hanks is not alone in this royal lineage. Other famous celebrities who share this bloodline include Ernest Hemingway, the famous novelist and writer, actor Steve McQueen, "The King" Elvis Presley, and actresses Glenn Close and Sissy Spacek.


Here's the thing ... bloodlines and genetics follow specific patterns and attract souls within them to play out key roles in history - or its one soul playing many roles simultaneously, as past history has shown us.

We are all related at this level of the game as well as to our ET counterparts in other programs. They are not really ET but you and ME. At the end of the day - and the game - one soul is playing all the roles and is now calling them back to source.


As the hourglass (our class) of time in our DNA experiment runs out, 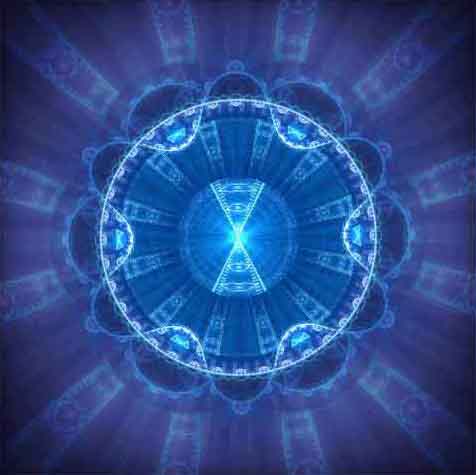 more than ever we want to discover what makes us tick (tock)!

This is all a consciousness hologram. 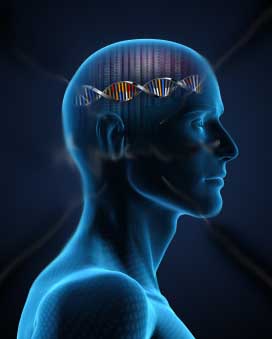