The Case of the Moving Green Orb

I took 3 pics in sequence of the sun reflecting majestically over the bridge just now. When I downloaded the pics I noticed a green orb in each of the pictures. The orb appears to be moving into a lower position in each pic below. If one was to jump to conclusions they would say it was some sort of anomalous object. In this first pick the orb is above the skylights of the building across the street. 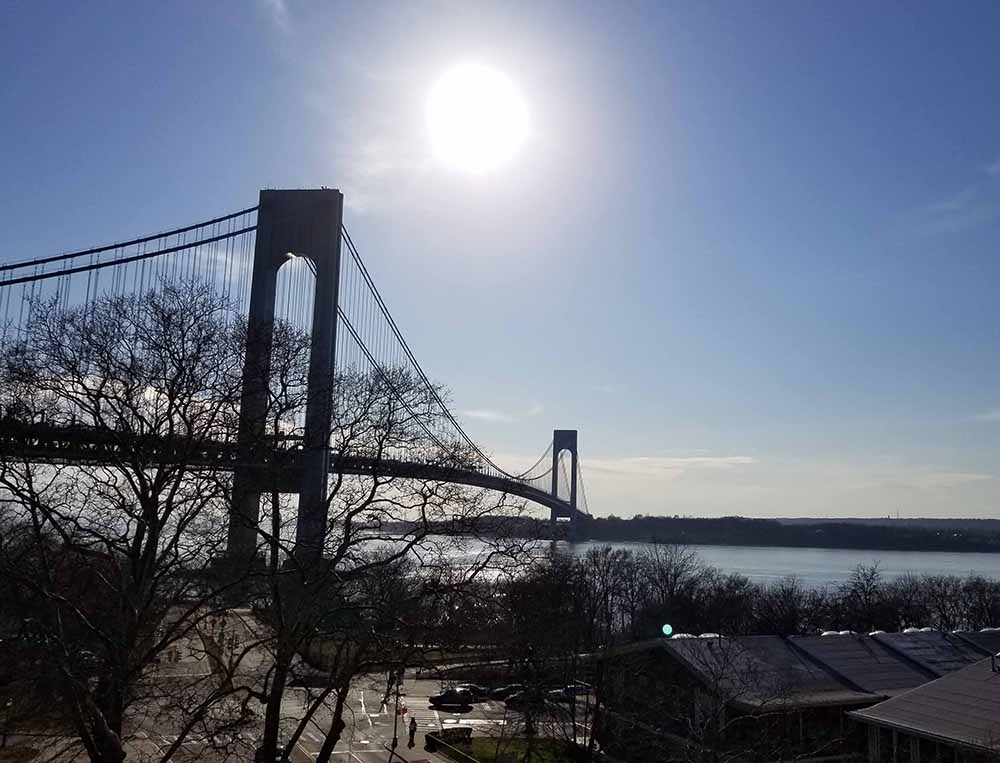 Pic 2 ... The green orb appears to have moved lower. I love the sun in this pic - makes it feel like spring. March arrives in a few hours and all feels as well it gets in this crazy world where humans dwell and dream of other realities and a place called Home. 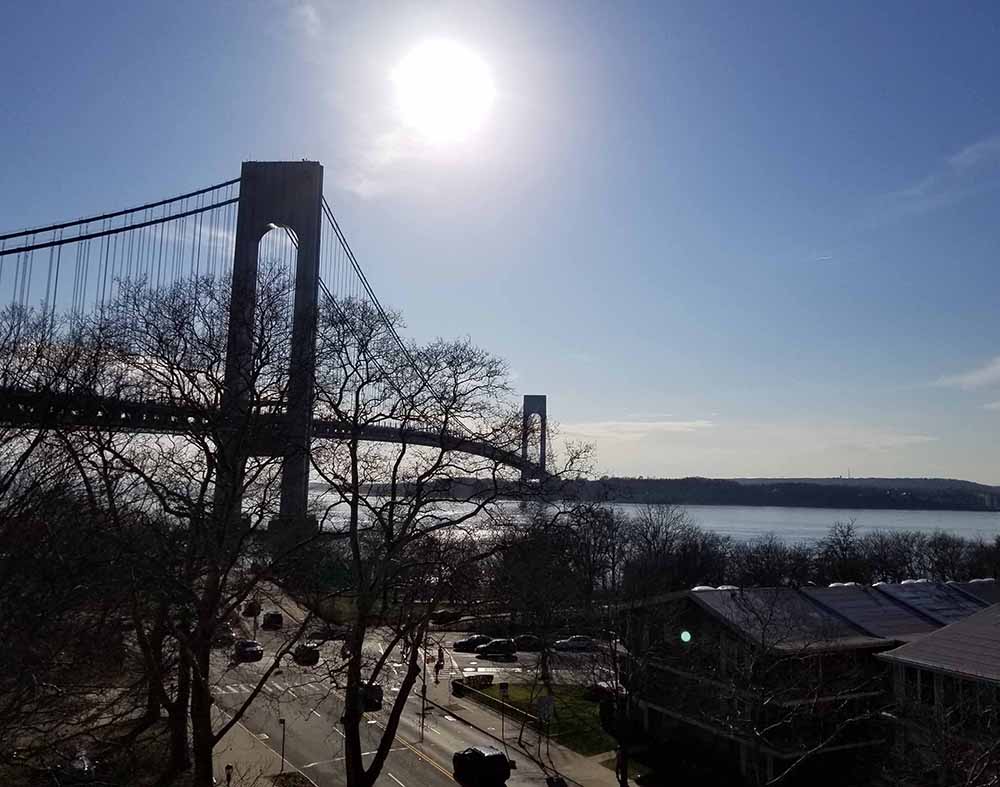 Pic 3 - The green orb appears to have moved again. So what moved? Actually I did to get a better view of the light glistening over the water. I never saw the green orb through the lens. I believe the effect happened because I was facing the camera into the sun. If you're judging your UFOs and other anomalous objects in this way best check with a photographer first. The only way one is really going to get up close and personal with a UFO is when one actually lands and an alien or other entity emerges. The rest is just optics. 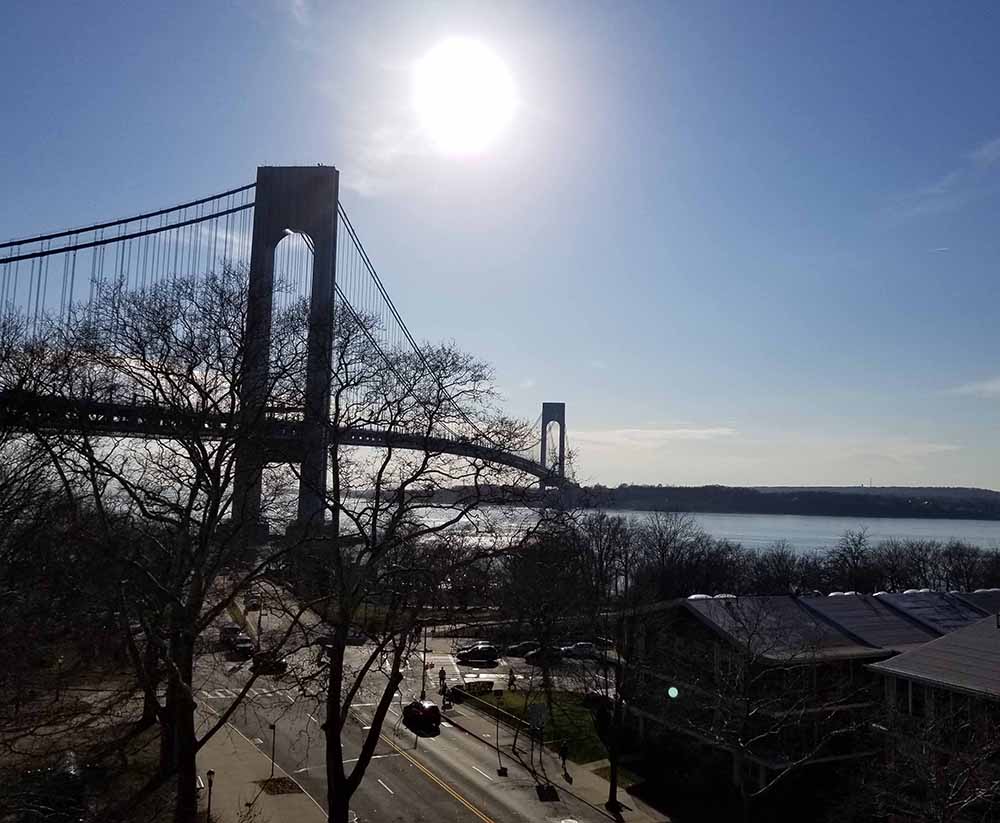