In my wake up dream I was on a UFO peacefully gazing out into space, the dark sky filled with bright stars and other celestial objects. The window had a huge panoramic view as I stood there feeling I was back where I belonged.

A male stood to my left though I am not sure who he was. I turned to him and asked, "Is it day or night? Do you have the time?"

"Out here there is no day or night," he replied. "Time doesn't matter."

In my heart I knew I was not returning to Earth and life as it exists on the planet. It was time to go home - a place where linear time no longer exists.

That afternoon in Brooklyn

My friend Mike, an abductee, took me out for my birthday. A strong feeling came over us to return to Coney Island, West 22 Street near the Boardwalk, where I grew up, and have blogged about on several occasions.

Standing under the street sign, a white bird flew over. 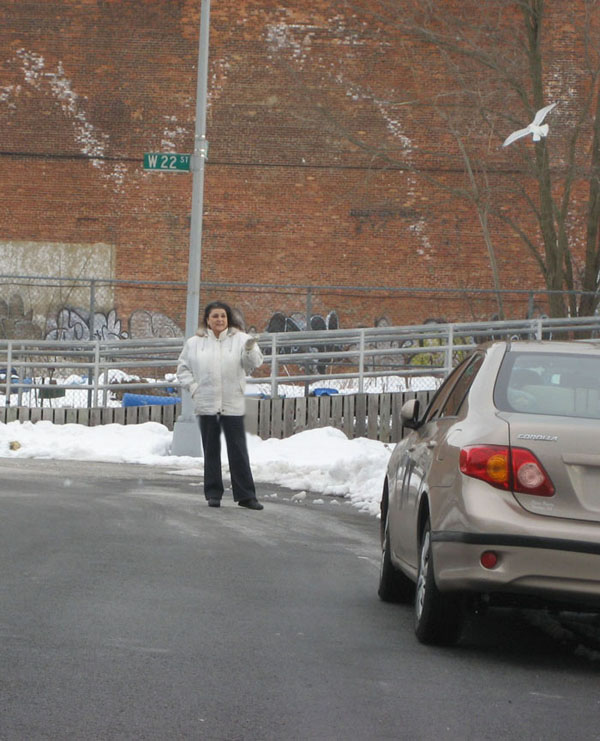 Thoughts of Jess Bridges and Karen Allen in the closing scene of Starman, filled my mind, 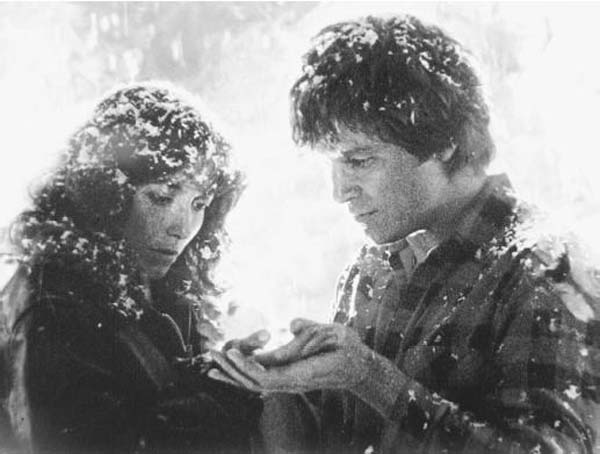 as flecks of light fell from the UFO that came for him - surrounding them.

As I stood there, snow started falling, but just around me, really weird when I realized it. At first I thought it was snow drifting from the ground, but it wasn't, Mike laughing as he described what he saw.

For a second I closed my eyes. I 'saw' a square envelope made of linen paper, the kind used for a formal invitation. Mike and I were being invited somewhere. The invitation opened slightly but not all the way, meaning it wasn't time for the event to happen, but it would manifest in the physical soon. 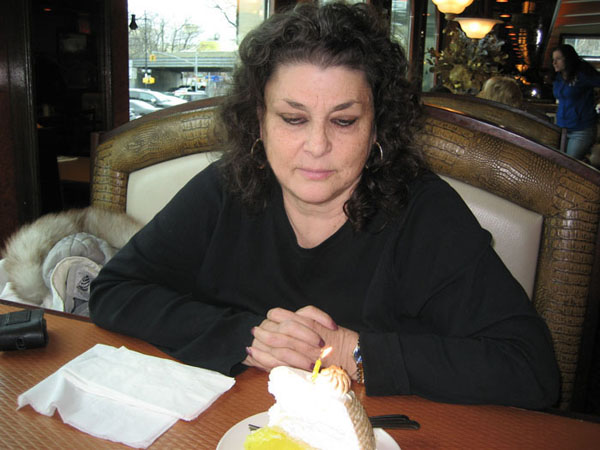