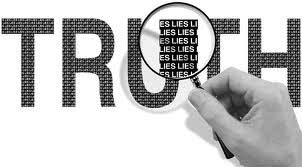 One person's truth, is another person's fiction.

Truth is stranger than fiction. Truth is fiction.

Truth is subjective for the most part, as is everything we experience here. In an odd sense, all of reality is a lie because it is not real, just a tricker's illusion for reaction.

Our truth is whatever makes sense in any given moment.

Our truth is our programming.

We believe what our senses tell us, yet we are starting to 'see' beyond that truth.

We known there are those who hide the truth from society. Some demand the truth, most won't get it until the end.

Many who believe they know the truth, are wrong ... as they will soon discover.

What percent of the time do you tell the truth? When do you lie? Do you generally get caught?

When was the last time you lied? Did you regret it afterwards?

Do you lie to yourself?


Truth can have a variety of meanings, from the state of being the case, being in accord with a particular fact or reality, being in accord with the body of real things, events, actuality, or fidelity to an original or to a standard, truth "behind" everything, the ontological truth. In archaic usage it could be fidelity, constancy or sincerity in action, character, and utterance.Various theories and views of truth continue to be debated among scholars and philosophers. There are differing claims on such questions as what constitutes truth; what things are truth bearers capable of being true or false; how to define and identify truth; the roles that revealed and acquired knowledge play; and whether truth is subjective, relative, objective, or absolute. This article introduces the various perspectives and claims, both today and throughout history. 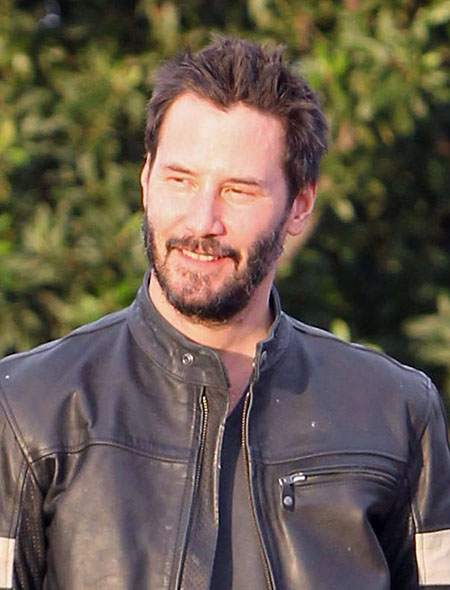 Keanu Reeves is a Canadian actor best known for his portrayals of a spaced-out metalhead in Bill & Ted's Excellent Adventure (which went on to become a cult classic) and in two action movie projects that were both financial and critical successes: the "ticking time bomb" thriller Speed and the science fiction-action trilogy The Matrix. Filmography


Neo: What is the Matrix?

Trinity: The answer is out there and it's looking for you. It will find you if you want it to. 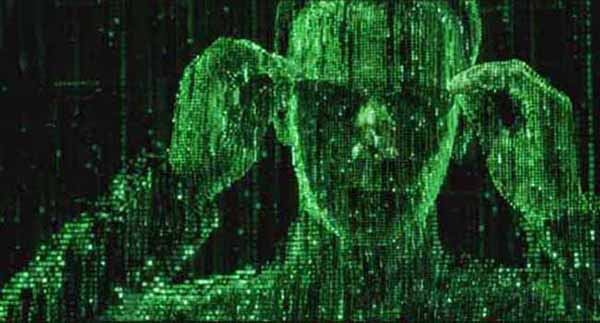 Morpheus: If 'real' is what you can feel, smell, taste and see,
then 'real' is simply electrical signals interpreted by your brain.