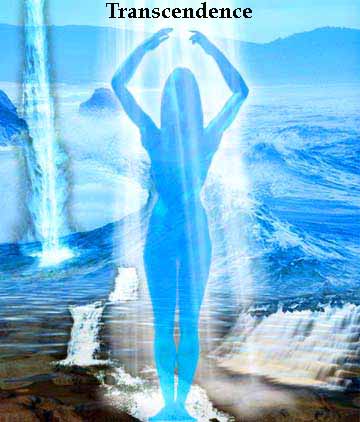 Today was the autumnal equinox, when day equals night and the soul, as well as the universe, seeks balance. In these energies doorways to other realms open.

I spent most of today working on the story of Sarah and Alexander. Needing a break I decided to take a drive along the Belt Parkway near my home. The parkway runs parallel to the Atlantic Ocean.

I parked my car in one of the pull-off areas and got out, walking along the shore.

It was late afternoon. A cool breeze was blowing through my hair, refreshing me after a long day of work.

Several people wandered along the shoreline nearby, also lost in though and enjoying the last vestiges of summer.

There was something about the ocean that I needed to connect with. ... The ocean, the ebb and flow of the collective unconscious, linked to creation metaphors.

Here I was, as always drawn to the Atlantic Ocean, Atlantean energies all around me.

Thoughts of another lifetime in Atlantis filled my mind. Where and when did Atlantis exist? If all things are parallel, and different programs co-exist, then the Atlantean program is happening as you read this.

Somewhere the Atlantean aspect of my soul was connecting with me in the same way I am thinking of her.

Perhaps in her reality, she too is drawn to that which we call the Atlantic Ocean and is walking beside it, looking for the connection between our realities and our storylines.

I sat down on a wooden bench - therein lies a metaphor.

I closed my eyes hoping to connect to my Atlantean soul aspect.

What I saw was the image of wings, a symbol for transcendence.

Suddenly I looked up as I felt I wasn't alone.

Sitting on the bench next to me was a very large black bird.

Most of the birds at the shore are sea gulls and pigeons.

I wondered why this bird felt so comfortable with my energies that he flew over and sat down.

Perhaps people come to the shore to feed him. But I had no food with me.

I sent him a telepathic message that I had no food.

After ten minutes, I started feeling uncomfortable so I got up.

The bird flew to the ground near me and stood there looking around.

I decided to walk back to along the shore as he would surely fly away by that time.

Oddly, he followed me as if he was my pet.

There were no other birds around which was also unusual.

The beach was almost deserted.

A young couple, off in the distance, were kissing!

It was time to send this bird another telepathic message.

I asked him if he was really a bird, as opposed to a shape shifter.

There was no reply.

Yet I knew he was not there by coincidence.

There was something symbolic going on.

I stopped and watched the water.

As if realities merged, I saw a shoreline similar to this one, superimposed over this physical reality.

It was a place of high energies.

I could move my consciousness into that place. It felt peaceful and serene.

I saw a woman walking alone by the shoreline in this other reality.

She was tall and slim. Her hair was very long and dark. She wore a white flowing garment and no shoes.

Did she actually exist somewhere? Is she an aspect of my soul? Did she 'see' me as I saw her?

Nothing was exchanged between us, yet the connection was there.

In the blink of an eye both the black bird and the image flew out of my consciousness, each into its own reality.

It was time to go home. I had done what I was guided to do. On a soul level it felt good.

This journey was more of transcendence of the mind than of the body. 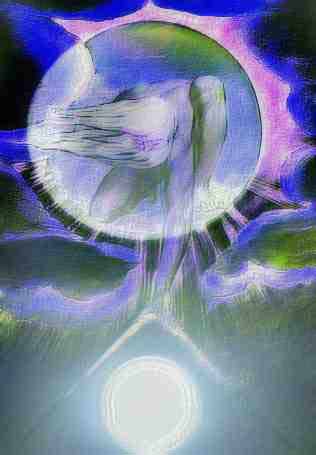 Your story of the bird reminded me of another object I found recently. It's a bronze amulet. The amulet is fairly large, at least one and a half to two inches in diameter. On one side of the amulet was Mary and child. On the other, there were two holy persons, unlike angels but more like adult men who were elevated in the air, facing down, holding a crown over the head of a young person who is seated down under them. Above these three persons, there is a large, black bird, wings spread faced down.

Email From Chelsea who works with Native American energies.

In the Native American Bird tribes, Black Birds and Ravens are the two most powerful symbols for Transformation and Initiation. In Atlantis, which is why you were drawn to go to the Atlantic, it refers to Ma'at, the consort of Tehuti aka Thoth. 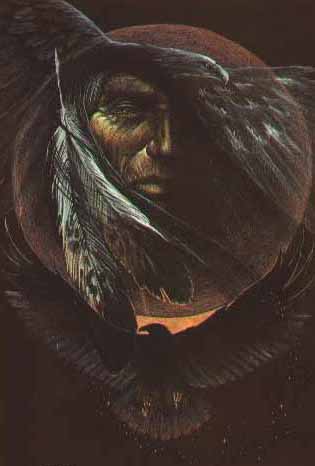 Raven, and black bird, like Mink and Coyote and other spirit beings of the Northwest mythology, was as fickle and unpredictable as nature and its seasons. Raven was a shape changer, who could assume any form - human or animal. Raven was a glutton and trickster, but he showed pity for the naked people he found in a giant clamshell. His trickery brought them the essentials for existence in a harsh world, game and fish and fowl, fire, clothing, shelter, and with them the rituals that would protect them from the dark spirits lurking about.

Ravens are known as the 'keeper of secrets' in several native tribes, and are the teachers of mysticism. They have been wrapped in a wealth of myth and lore throughout many cultures and ages. Their black color and diet of dead associates them with the vast void of darkness, which is representative of the unconscious. Raven flies to us with heightened awareness and greater understanding of our consciousness. It is with this new perception that we begin seeing into the hearts of others and experience their feelings. Raven asks us to experience the transformation it brings within our multidimensional self, and be reunited with the mysteries of the universe so we can expel our inner demons.

'Blackbird' means 'Gateway'. This bird teaches us that standing in a gateway without action is a denial of our responsibility, our power. Its call beckons us to become more self aware ~ to see the ways we can discover more of our hidden potentials, our motivations, to seek spiritual truths. In discovering new depths of self, we discover new ways of healing.

The song of the blackbird is varied and unmistakable, it is most often heard in those magical twilight times of dawn and dusk. They are associated with existing in dream time where 'time' does not exist. It teaches us the song of balance, to regenerate within and without. The blackbird ride upon the winds of change, teaches us of camouflage, a door is open, will you take it...? 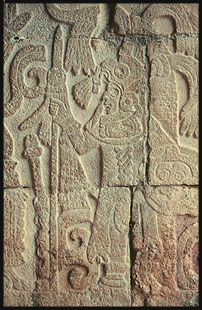 Quetzalcoatl 2012 - The Evolution of Consciousness 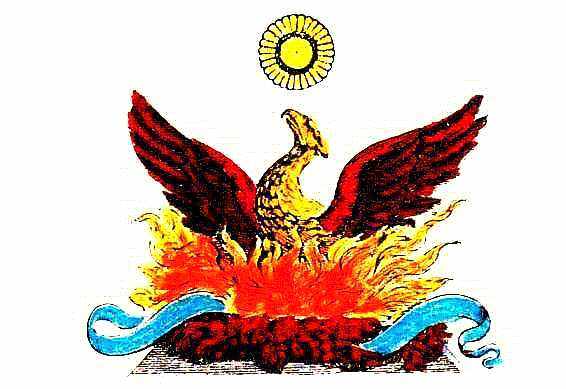 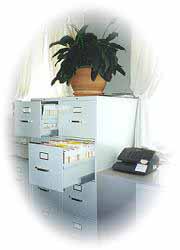