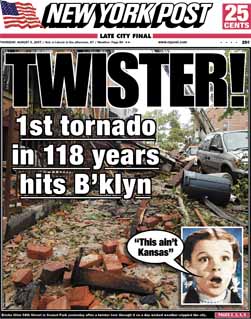 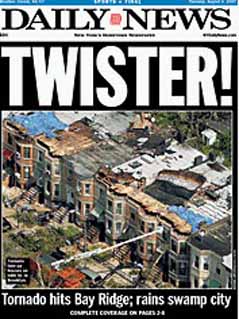 This is all meant to be ... or it wouldn't be happening.

I live in Bay Ridge, the scene of an unexplained and unexpected tornado that touched down here today. Prior to waking up this morning, I saw flashes of lightning and heard rolls of thunder that stirred me to wakefulness.

At 7:45 AM, my friend Ron called on his way to work, driving along Route 280 in NJ, and wondering if I was safe and had witnessed the tornado that would strangle the city as it so strongly affected transportation in the Tri-State area, which of course goes to business at large. As Ron and I spoke, he passed 4 multiple car accidents after which Route 280 was closed in his area, therefore he never made it to the city, along with others stranded everywhere.

This storm was not predicted by any weather service, making it a real puzzle and definitely a grid insert! Could this reflect the closing of the program - Aquarius ... sudden event out of the blue swirling everything back into consciousness?

In the evening, when discussing the tornado with my friend George, I referred to it as an ancient flood ... freudian slip (?) ... flood stories.

The tornado set down on 68th Street between Fourth & Fifth Avenues. 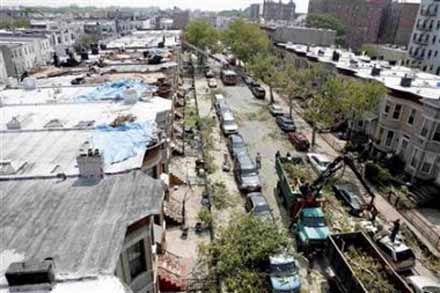 My friend, Pat's daughter and son-in-law live on this block. 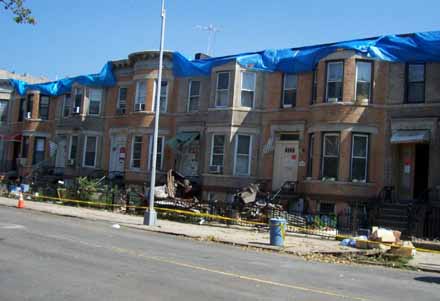 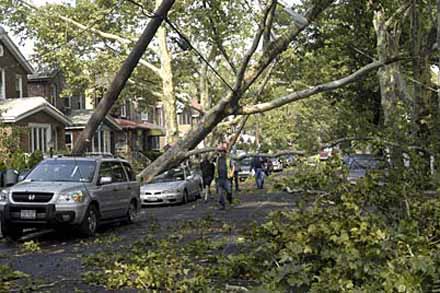 Others were not as lucky. 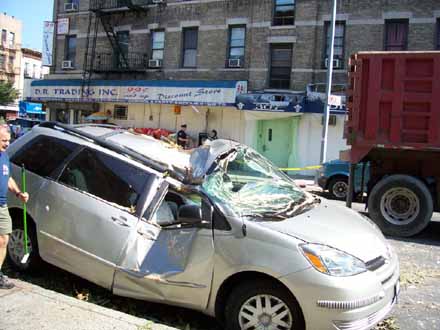 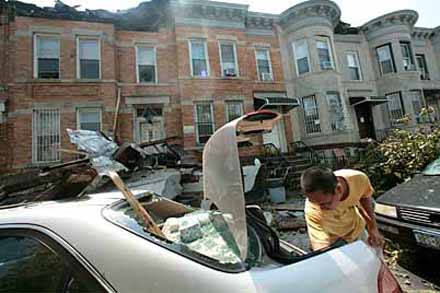 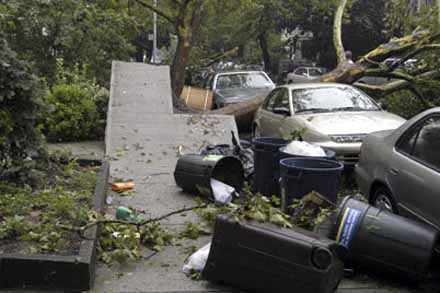 A tree grew in Brooklyn. 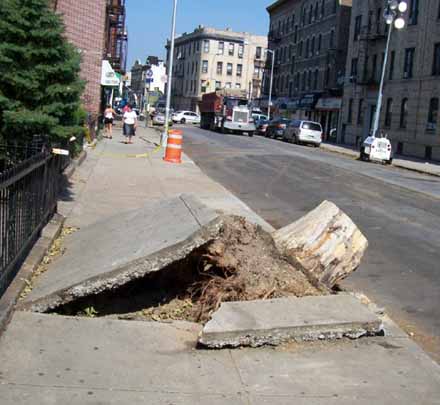 Get used to things increasing earth changes and natural disasters
as we move towards the end of the simulation of reality.