The Montauk Project: On or about on August 12, 1983, the alleged time travel project at Camp Hero interlocked in hyperspace with the original Rainbow Project back in 1943. The USS Eldridge was drawn into hyperspace and trapped there. Two men, Al Bielek and Duncan Cameron both claim to have leaped from the deck of the Eldridge while it was in hyperspace and ended up after a period of severe disorientation at Camp Hero in the year 1983. Here they claim to have met John von Neumann, a famous physicist and mathematician, even though he was known to have died in 1957. Von Neumann had supposedly worked on the original Philadelphia Experiment, but the U.S. Navy denies this. - Montauk Project   Wikipedia


The Philadelphia Experiment was allegedly based on an aspect of the unified field theory, a term coined by Albert Einstein. The theory of everything (TOE) and Grand Unified Theory are closely related to unified field theory, but differ by not requiring the basis of nature to be fields, and often by attempting to explain physical constants of nature.

Preston Nichols and Al Bielek told me about the 40 year time loop - 1943 (the year I was born) ---> 1983 (coincidently the year Sarah was born in my book) ---> the next loop being 2023. Today marks the half way point in that loop. The hologram ends when time stops and the loops of consciousness cease to exist. 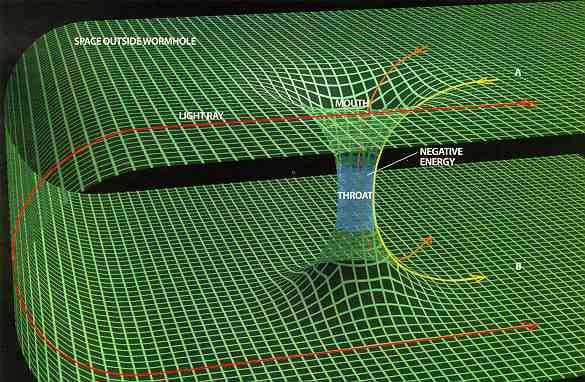 Time Travel Through the Grids 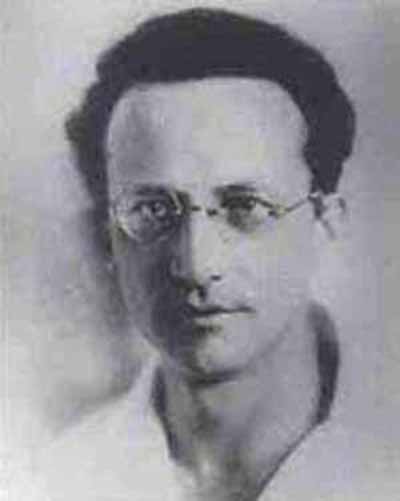 Erwin Schrodinger was an Austrian physicist who achieved fame for his contributions to quantum mechanics, especially the Schrodinger equation, for which he received the Nobel Prize in 1933.

In 1935, after extensive correspondence with personal friend Albert Einstein, he proposed Schrodinger's Thought Experiment. Is the cat alive or dead? It Cat is neither alive nor dead. It is a projection in the Simulation/Hologram/Algorithm of Reality ... A Thought. 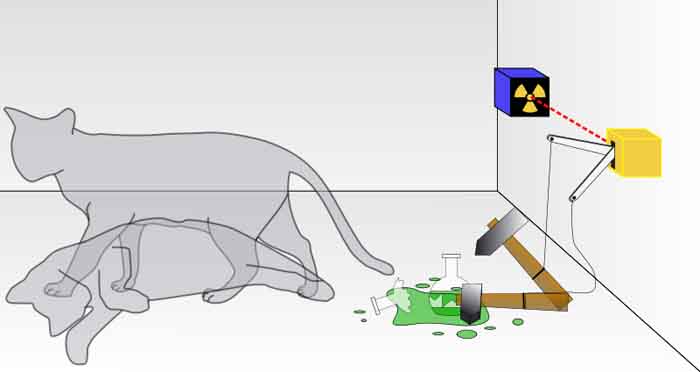 Quantum physics thus reveals a basic oneness of the universe. 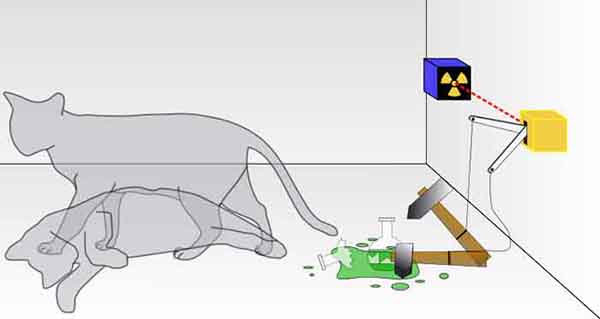