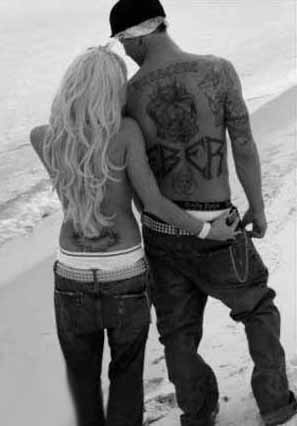 I've always blogged that something happens to the chemistry of most relationships after 2 1/2 years. Couples may be married by then, living tougher, or just dating, but that seems to be a turning point when passion takes on a new hue. I've seen this with too many clients to know something is up with that. 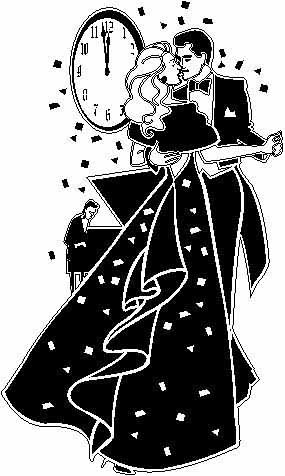 Most people are aware of the acceleration of time and frequency. They see it all around them. Could this be linked to the changes in relationships after 2-3 years? Does one's focus change quickly now ... wanting new and seeking pleasure? What has your experience been?


The 7-year itch is now the 3-year glitch   Reuters - March 9, 2011
The "three-year glitch" has replaced the "seven-year itch" as the tipping point where couples start to take each other for granted, according to a new survey.

Weight gain, stinginess, toe-nail clippings on the bathroom floor and snoring are a few of the passion-killers that have led to a swifter decline in relationships in the fast-paced 21st century, said the study commissioned by Warner Brothers to promote the release of comedy film "Hall Pass" in UK cinemas.

The survey of 2,000 British adults in steady relationships pinpointed the 36-month mark as the time when relationship stress levels peak and points to a new trend of "pink passes" and "solo" holidays away from partners and spouses that many Britons resort to in order to keep romance alive.

"Longer working hours combined with money worries are clearly taking their toll on modern relationships and we are seeing an increasing trend for solo holidays and weekends away from marriages and relationships in order to revive the romantic spark," said pollster Judi James who oversaw the survey.

The poll compared feedback from those in short-term relationships (defined as less than three years) and people who were married or in longer-term partnerships.

The findings showed that 67 percent of all of those surveyed said that small irritations which are seemingly harmless and often endearing during the first flushes of love often expand into major irritations around 36 months.

More than half of the Brits surveyed (52 percent) who were in younger relationships said they enjoyed sexual relations at least three times a week, compared to just 16 percent of those in relationships older than three years.

This suggests that as we get older together, romance gives way to day to day practicalities, supported by the fact that 55 percent of busy people in longer-term relationships admit that they now have to "schedule" their romantic time.

The report also said that those in the first flush of love can look forward to an average of three compliments a week from their partners - a figure which falls to an average of a single weekly compliment at the three-year high tide mark.

The prognosis gets worse the longer we stay in relationships, three in 10 of those surveyed that have been in a relationship for five years or more said that they never receive any compliments from their partners.

The findings also showed that more than three quarters (76 percent) of all people surveyed responded that "individual space was important" within a relationship and pointed to a rise of individual activities.

A third (34%) of those who have been seeing their partners for longer than three years have at least two evenings a month defined as a "pass" or a "ticket" where it is accepted that they can pursue their own interests and 58 percent of the same sample group enjoy regular holidays without their partners.

The top 10 everyday niggles and passion-killers: