Reality always follows the same patterns of sacred geometry. An event happens ---> cover-ups and lies keeping conspiracy theorists and those involved busy trying to unravel and reveal the truth. Such has been the journey of humanity from the beginning.

In the Age of Technology, the ability to uncover the truth gets easier and faster because it has to at that is the prime directive of the program now - June 28, 2010.

What if my theory about reality as a hologram was scientifically proven (the holographic universe)? What if it was revealed that reality is about to blip out of existence? How would that affect life on the planet as we know it? What would you change?

The biogenetic experiment begins - bloodiness and the Tree of Life 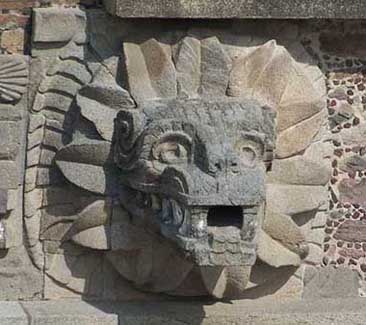 the Feathered Serpent, leaves his markers in time.


The objective has always been Earth's natural resources - from aliens creating humans as slave labor in a biogenetic experiment to mine for gold (Annunaki Mythology - Theories by Zecharia Sitchin) - to current day venues in Afghanistan to both Gulfs where precious metals and energy sources remain in focus. 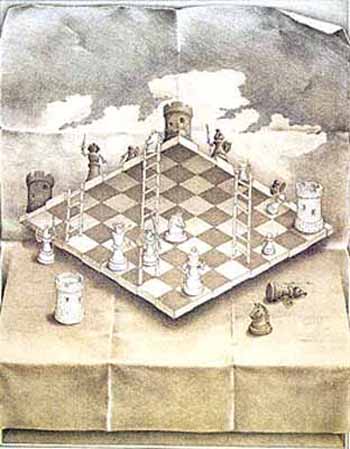 Wars come and go and some seem to linger on with seemingly no purpose or end ... where no one wins in the long run. As time marches on most people seem to know someone who has gone off to these prolonged wars as the world wonders why they continue, government justification for soldiers and civilians wounded, lost and killed, not given or seemingly lame.

Afghanistan has been in the news as once again, we wonder ... What is really going on and when will it all end? On June 23, 2010, the Obama administration announced that General David Petraeus will succeed General Stanley McChrystal as commanding general in Afghanistan, technically a demotion from his current position as Commander of United States Central Command, which oversees the military efforts in Afghanistan, Pakistan, Central Asia, the Arabian Peninsula, and parts of Africa.


It's not over till it's over.


Linked to war games and conspiracies that go back to the beginning, we find this insert that brought the games to the American continent - Freemasonary. This goes to the whole bloodline mythology about Mother Mary, Jesus and Mary Magdalene, their alleged daughter Sarah, alien connections, etc. This window opens from June 28 - July 5. 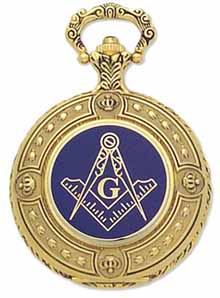 It's always about the blue and the gold and the 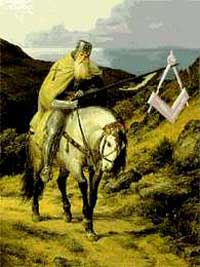 The first Grand Lodge, the Grand Lodge of England, was founded on June 24, 1717 when four existing London Lodges met for a joint dinner. Freemasonry was exported to the British Colonies in North America by the 1730s. After the American Revolution, independent U.S. Grand Lodges formed within each State. Some thought was briefly given to organizing an over-arching "Grand Lodge of the United States", with George Washington, who was a member of a Virginian lodge, as the first Grand Master, but the idea was short-lived. The various State Grand Lodges did not wish to diminish their own authority by agreeing to such a body.

I was on a one-hour break between clients. Relaxing, I decided to watch my recording of "Burn Notice". Suddenly, a foul acrid smell filled the room sending me to investigate what was burning. It reminded me of 9/11 before and after the event. I immediately isolated the smell to my office. The circuit breakers were not tripping and neither was I but it sure was strange and scary.

The windows were closed as i use air conditioning all summer and like to avoid street noise when I work.

I ran to get the Super Sal, who came up immediately. Nowhere in my apartment was the smell found but in my office and strong as it was, we couldn't isolate the cause. Sal ran to get the electrician who was working in another apartment. The 3 of us checked everything without success. The wall outlets weretested and all seemed to be in order. I mentioned my story about 9/11, but they had no response ... only to keep them apprised of the situation.

5:00 ... My next client has a son stationed in Afghanistan, who is starting a blasting (explosive) project. Could this be a spirit warning us? Though her son is an engineer, she said she would tell him to be careful. The smell began to dissipate after the reading, yet I felt there was more ... something much bigger ... perhaps linked to the Gulf Oil Spill.

Before going to sleep I thought about the spill happening on Hitler's birthday and the Nazi Program's connection to everything. And then a single thought flashed through my mind. When my friend Deja and I used to time travel (remote view) back to Nazi Germany, where we lived and worked as physicists, we physically experienced the sights, sounds and smells of that timeline. This was the same smell ... yet it also linked to 9/11 and Gulf Stories in sequence.

We are in the energies of a wild lunar eclipse. My door to other timelines opens on June 28. It is featured in my book 2012 Sarah and Alexander. The first Tropical Storm of the season is named Alex and could exacerbate events in the Gulf next week. Something bad is going to happen linked to all of this.

"Sarah and Alexander" also features a Music Box that contains the Harmonics of Creation. 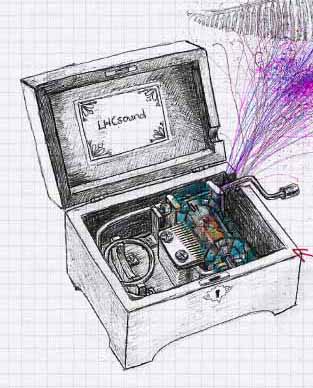