Invitations, The Calling, Akashic Record, The Artifact, 2012, The Science Project

To date I have received several invitations to be part of documentaries about all sorts of metaphysical subjects. After hearing what the topics were (alien implants, the return of Nibiru, conspiracy theories, and other outdated subjects), I chose to turn everything down ... been there ... did that many times. I also told the producers of these independent ventures that the information they are wanting to put out is already on the Internet and YouTube, but as with everyone in metaphysics they feel a Calling ... hence the reason I made the MP3 file The Calling, today.


This afternoon, my friend George and I looked at the parallel "future" timelines for his life and mine. I saw all sorts of relationships and changes, yet they all seemed balanced and I seemed happy, as was George.

The only reality of importance is this one.


We live many parallel lives, with all sorts of overlapping experiences, but when they all collide at Zero Point, it doesn't matter who you are, where you are, what you are doing - the experiment will just end. 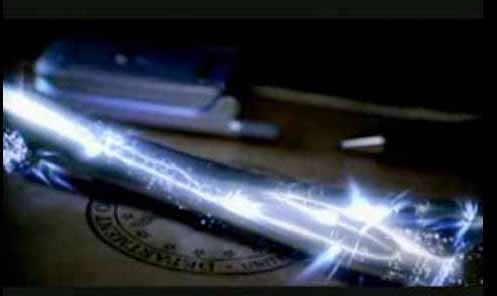 The frequency of the program is accelerating as its Akashic Record concludes. "2012 Sarah and Alexander" is about three powerful artifacts made from a mysterious element, not of this Earth - two figurines (Isis and Osiris) and Sarah's Amulet, which activate 7/4/2012.

In the final scene of Taken, a metal alien device (image above) called The Artifact, that recorded the events in the Earth Program (1947-2002), starts to spin, then turns to bright light as 9 year old hybrid child Allie departs with the aliens. The Artifact then bleeps out of existence - science project over. Such is our designation/destination/destiny in mystical 2012. Our science project/projection ran from 1940-2012 which is 72 years.