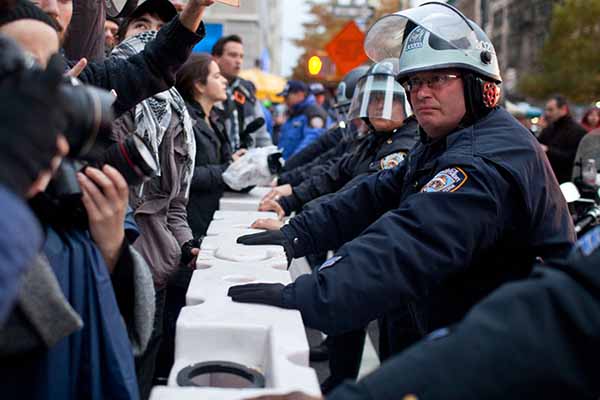 Simply point: Stress and anxiety kill. Souls burn out, get sick, then leave.


It's difficult to say what jobs are most stressful these days as all jobs seem to fall under that heading. Since the recession/depression began 4 years ago this month, people get employment wherever they can and find themselves working longer hours, with less staff, often under extreme circumstances, to pay bills, and often for needed medical insurance. It's stressful to work but if money is needed it's stressful not to work.

There is just so much soul searching one can do when unemployed to heal their issues then it's back to the practical matters of life, which could involve a part time job versus a full-time one that is too stressful. Working with the public - people who are also stressed and basically dysfunctional - is driving people crazy, but then again most people deal with the public at some point in their work day.

The stress and disappointments of work and life work are literally killing people, as witnessed by the 2012 Aurora shootings, 2012 Empire State Building shooting, 2012 Old Bridge, New Jersey shooting, among others - and it appears they will continue.


If you were adding your job to the list below - where would it fit in?


America's 10 Most Stressful Jobs in 2012   Huffington Post - September 2, 2012
Labor Day is a great time to unwind and draw the summer to a close, especially if your job is one of the most stressful in the country. And what kind of jobs cause the most stress? Law enforcement, taxi drivers and corporate executives are some of the careers that are particularly anxiety-inducing. Exposure to personal injury, high levels of competition and working in the public eye are among the factors that can make a job particularly stressful.

While workplace stress can have detrimental effects on everyone, a recent study found that women with taxing jobs are 70 percent more likely to have a heart attack than those in positions with less pressure.