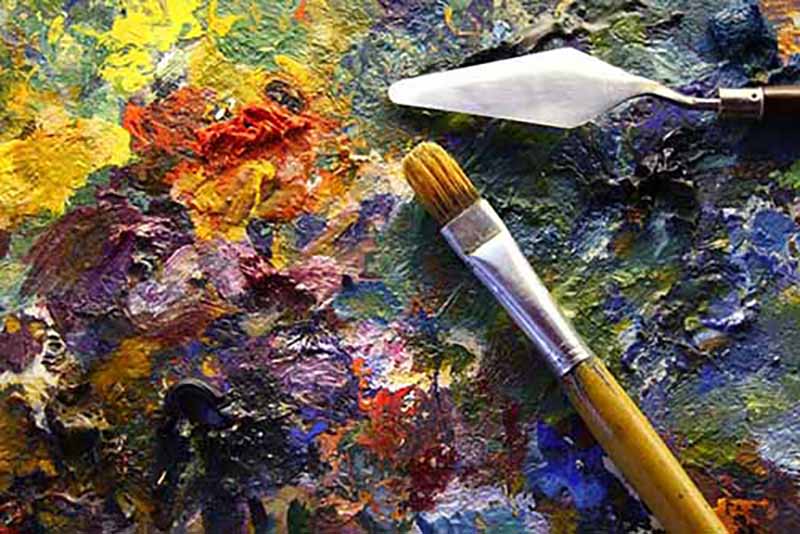 Who Is Most Stolen Artist of All Time?

The burglars who orchestrated an ambitious heist Tuesday (Oct. 16) at a Rotterdam museum in the Netherlands seem to have studious and expensive taste in art, but their taste in art theft shows a real lack of originality. Two of the masters whose work was targeted in the crime are among the most stolen ever, and one of them holds the top spot. The grab bag of mostly post-impressionist canvases the thieves made off with includes works by Pablo Picasso, Claude Monet, Henri Matisse, Paul Gauguin, Meyer de Haan and Lucian Freud.

Picasso, who is reputed to have said, "Good artists borrow, great artists steal," perhaps wouldn't have much grounds for complaining about the fact that a whopping 1,147 of his paintings have disappeared as of January of this year, making him the most stolen artist of all time, according to a list compiled by the Art Loss Register, an organization that helps track and recover stolen art around the world.

That list puts Matisse's stolen painting count at 205, not including Tuesday's developments. But since the Art Loss Register has already updated its database to reflect the Rotterdam rip-off, the thieves will likely have a very hard time netting the hundreds of millions the paintings could reportedly fetch at an above-board auction.

The artist who holds the No. 2 spot on the most stolen list is the relatively unknown American artist Nick Lawrence. Most of Lawrence's 557 missing paintings disappeared at the same time, just after they were moved without his consent to an unsecured shed because of a fire code violation.

The title for the most frequently stolen single major artwork seems to be contested. Guinness World Records gives it to Rembrandt's "Jacob de Gheyn III," which was stolen four times since 1966, surfacing once in a left-luggage office, once on the back of a bicycle, once under a graveyard bench and once in a taxi. The other candidate, the Ghent Altarpiece, or "Adoration of the Mystic Lamb," which was the joint work of the Flemish brothers Hubert and Jan van Eyck, was stolen seven times over six centuriese. 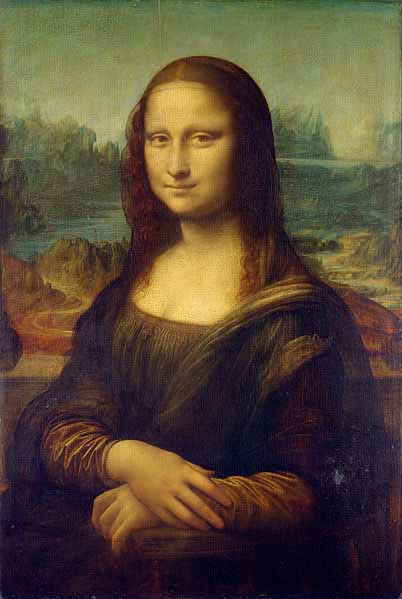 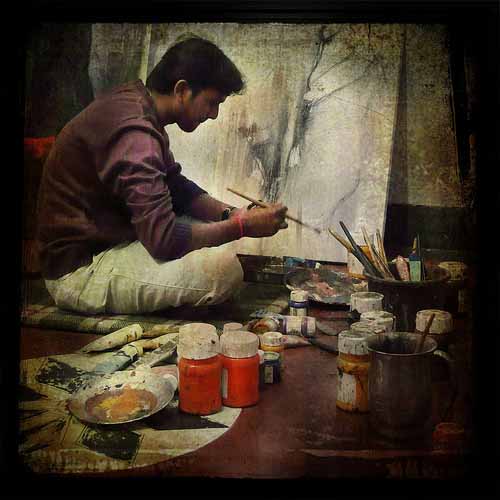