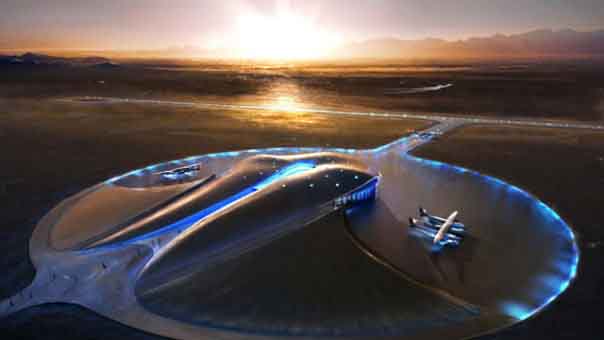 
Spaceport America is the first purpose-built commercial spaceport in the world. As of October 2009, eight suborbital missions have been launched from the port. Located near the White Sands Missile Range in state-owned desert 45 miles (72 km) north of Las Cruces and 30 miles (48 km) east of Truth or Consequences, it is currently under active development and is expected to be completed in 2010. The creation of Spaceport America was the result of a long term effort by many individuals to bring orbital launch and recovery operations and infrastructure to southern New Mexico. White Sands Missile Range (WSMR) is a rocket range of almost 3,200 square miles (8,300 km2) in area, the largest military installation in the United States. 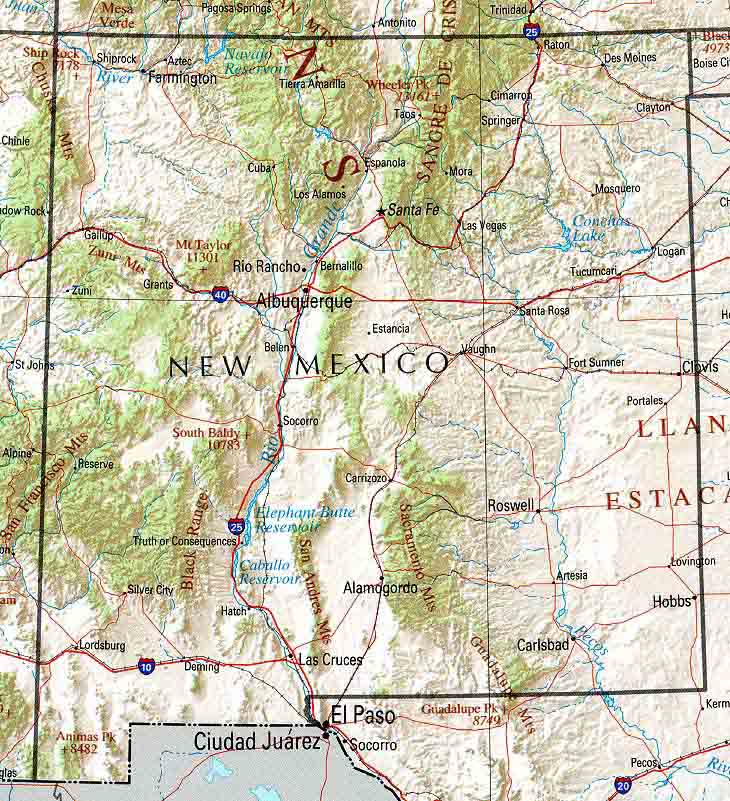 Does anything about this speak to you of UFOS? This stirs my soul and takes me to something that happened there post WW II - 1947 or so, maybe not Roswell, but something linked to why I am here, my 1954 experience in the Nevada desert, and the Nazi Program, that is all coming full circle now at closure. It has to do with time travel. But what?

You don't have to be a rocket scientist ...or do you?


"Fringe" The Bishop Family and the Nazi Germany Science Experiment