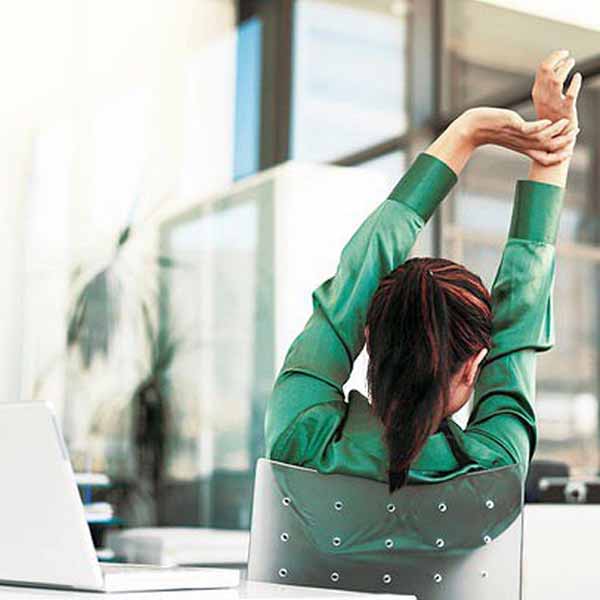 If you're reading this, you're sitting at a desk, or the like, and probably spend a lot of time there. So what do you do to exercise and increase circulation? For me it's about getting up, sometimes to get something to eat, walking around, stretching, cleaning, or just taking a break. 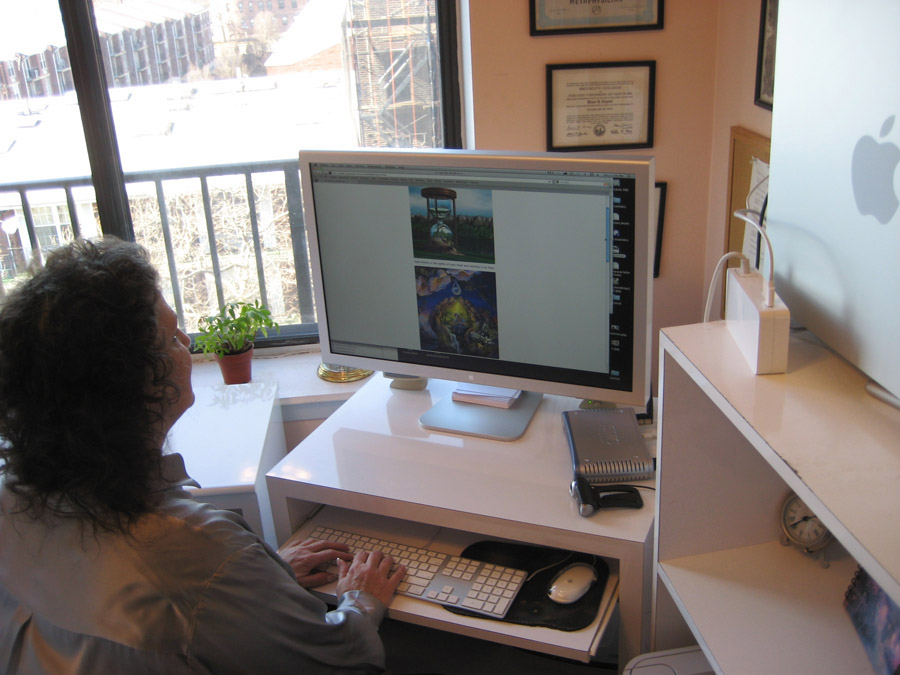 The article below talks about "Sitting Disease" - perhaps better named - "Fat Ass Syndrome". In defense of the person who sits a lot much of the day, especially at a computer, once enmeshed in one's work or whatever ... the time goes very quickly without moving the body around. Is this a disease or addiction? These days everything is called a disease, so we do the best we can until the 'end' of the story.


Is Sitting the New Smoking?   Live Science - March 2, 2012
A doctor at the Mayo Clinic in Rochester, Minn., calls it the "sitting disease," likening the ill effects of inactivity that doctors are still discovering to the discovery of the side effects of smoking. Dr. James Levine helped initiate a new study at a small company in Minneapolis.

"Work-fit" stations replaced 30 desks, so employees can now sit or stand while working. Levine himself has been walking on a treadmill while he works for years. The study, and a handful of similar studies world wide, are ongoing. "Researchers have linked sitting for prolonged periods with a number of health problems and premature death from cardiovascular disease," Levine wrote on the Mayo Clinic website.

The solution, Levine said, is not extra gym time, which doesn't seem to offset the risk. "Rather, the solution seems to be less sitting and more moving," he wrote. "Simply by standing, you burn three times as many calories as you do sitting. Muscle contractions, including the ones required for standing, seem to trigger important processes related to the breakdown of fats and sugars. When you sit down, muscle contractions cease and these processes stall."

Researchers at the University of Missouri asked people who usually exercise to spend three days in a sedentary lifestyle. Although they ate the same foods, their blood sugar spiked after meals, increasing by about 26 percent compared with their blood sugar levels when they exercised.