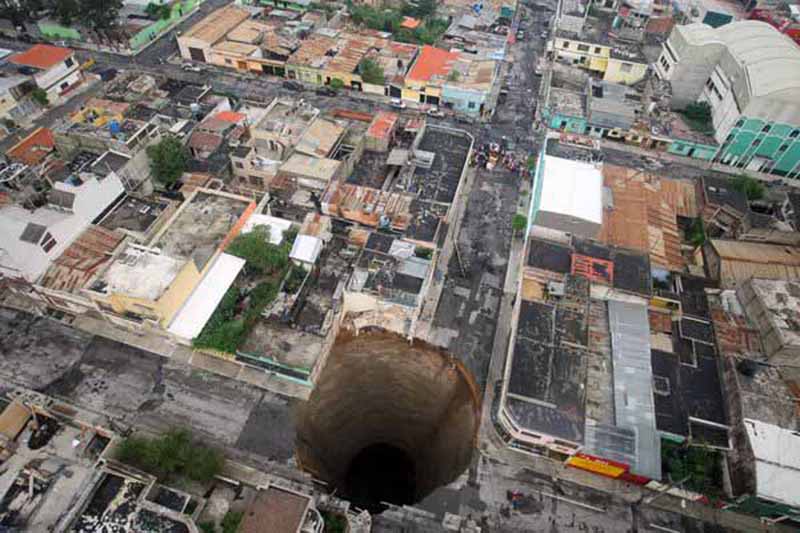 When people sent articles about the recent sinkhole in Guatemala, it didn't register on my Richter Scale as anything important, yet they insisted it was. Not sure where they were going with this, I decided to create a file about sinkholes, which turned out to be far more interesting than I thought.

Sinkholes lead me to Blue Holes (submarine sinkholes) which totally held fascination for me. Interest in sinkholes must come from an inner knowing that earthquakes are creating these events and how serious they are. Souls already know what is coming.

When one watches people who are filmed as a natural disaster is occurring, such as the recent earthquakes in Haiti and Chile, the news always shows these people running through the streets shouting, "The world is ending, the world is ending", as if coming from an intuitive place that is suddenly realized in the physical. 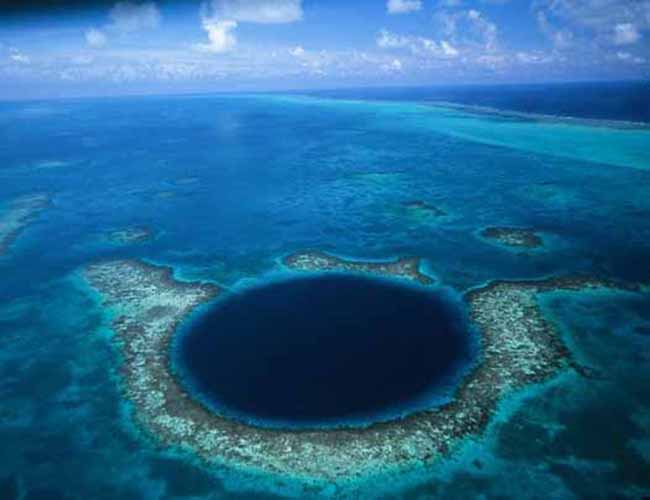