Sexting is the act of sending sexually explicit messages or photographs, primarily between mobile phones. The term was first popularized around 2005, and is a portmanteau of sex and texting, where the latter is meant in the wide sense of sending a text possibly with images.

Some people have fun with it, some work out sex issues, and for many it gets out of control. Everyone has an opinion as to where or not it is considered cheating. Men cheat. Women cheat. We follow our hearts, our hormones, and the person who feels soul connected, which is usually another way of saying lustful passion.

With texting all the rage, people are checking up on their partners and finding some very interesting facts, especially concerning men. Some people think they are slick by getting a second cell for sexual purposes, but sooner or later everything can be traced. This is all just a new twist on the human dramas surrounding relationships. 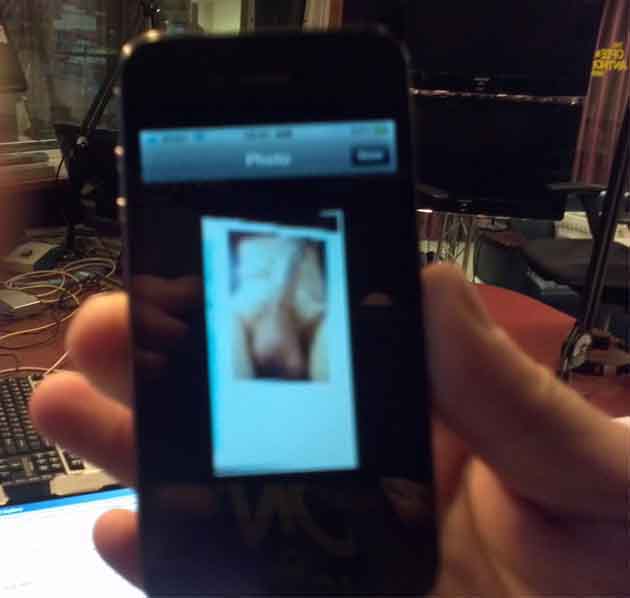 As life would have it, Tuesday, after the Anthony Weiner Sexting Scandal broke, a female client who thought she was in a growing relationship, discovered her boyfriend of 8 months was sexting with other women. What to do as they are building a life together? Many people will now face that question.

What to tell female clients whose partners are into sexting .... One has to look at how involved the man became. Was it emotional? What did he text? Do his messages imply emotional problems? substance abuse? past history in relationships? other things he's hiding? willingness to be open?

The worst part about trying to heal with a cheating partner is not knowing whether they will do it agin ... with who ... and will the betrayal ever be fully healed in today's world where we are taught to run like hell from people and relationships that are dysfunctional and don't work. We are told to trust our inner voice vs. what we want in the physical reality - such as someone to share our life with. The past has revealed that staying together for the wrong reason ends in unhappiness - of the soul, the mind, and the body and generally leads to illnesses.


Sex in the Digital Age: Just One Human Required   Live Science - June 9, 2011
Sexuality in the Digital Age can mean sexting on smartphones, hookups through Craigslist and Facebook, and transmitting lewd photos like Anthony Weiner or Brett Favre. But while humans continue to define the do's and don'ts of online lust, a new generation of computer programs may have already figured it out. Thanks to advances in artificial intelligence, a scandal like Anthony Weiner's doesn't even necessarily need two humans anymore.


Sex, Lies and Weiner: Why They Don't Think They'll Get Caught   Live Science - June 8, 2011
High-profile philanderers have so much power and control in their lives they couldn't imagine not having that control over their personal doings as well. Add greater opportunities to cheat and the urge to spread their genes into the mix, and extramarital affairs (or photo-sharing) may be par for the course.