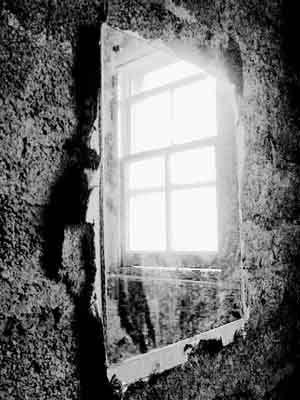 Secrets ... that which is unknown or unseen and propels the quest for answers in our reality.

Do you like secrets? Do you like telling them, keeping them, or get excited at the prospect of knowing a truth no one else does? Would you keep a secret not to hurt someone?

What do you think is the biggest secret perpetrated on humanity?


Secrets are part of the dramas of life that we all encounter along the way. It's what we do with them that stirs human emotions and behavior.

There are personal secrets between friends, lovers, family, and self, then there are secrets that stretch as far back as creation, evolving into the paradigms of religions, politics, and power (money) that frame and dictate history.


The basis of most soap operas is a by-product of the actors being placed in situations where they have no choice but to lie. And so the deception continues until the writers decide the truth will be revealed to the viewing audience. [Reality metaphor]


How good are you at determining when someone is telling the truth? Is it in their eyes, body language, past history, or something intuitive that allows you to know they are lying.

The more intuitive you get, the better you become at reading people's thoughts and seeing truth. Practice.

Secrets, like everything else, have a shelf life, then have to be revealed and discarded.

Secrets, conspiracies, and lies ... such were the dramas of humanity ... until now.

Lies are causing those who create and perpetuate them to fail at whatever they do. Just look around.