So what does a nice Jewish girl from Brooklyn do on Rosh Hashanah? Well my friends and I drove past the temple in Manhattan Beach - watched the people coming and going - but felt no connection. Next we decided to go to lunch at El Greco Diner in Sheepshead Bay, to have some laughs and serious discussions if that was possible in light of an alien visitation. 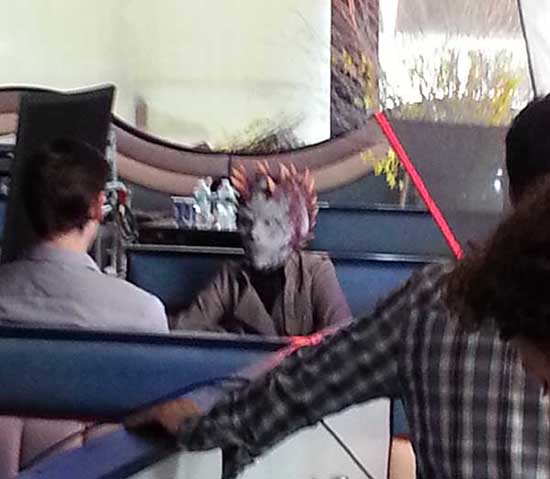 Not far from us - a crew from the Syfy channel was shooting a film about an alien. It took me back to my days working with Syfy. The alien is female. I believe she falls for a human male - cute guy. I ordered my usual grilled chicken salad. Before my friends and I left the diner, the TV crew went on a lunch break. I stopped to say high to the alien and guess what she was eating - grilled chicken salad. So I am an ET after all ... in the sense of seeing reality as an illusion ... and knowing we are all projected illusion. Many people tell me they understand the concept - but only on an intellectual level as they are still playing the games of emotions while here. 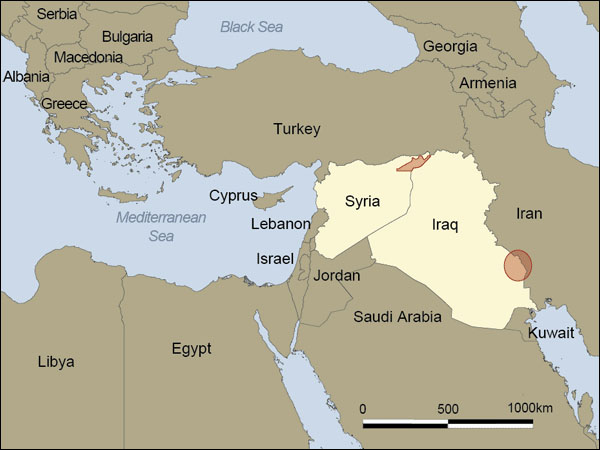 People in my age group remember when we went to war in the past ... going back to our school years and the Korean War. We have always stood opposed to these wars - especially as there was so much loss.

There is something about the current situation in Syria that seems different ... like a memory trying to surface. The term Damascus Gate now comes to mind. It is the main entrance to the Old City of Jerusalem. In Hebrew it is "Sha'ar Sh'khem". Jerusalem, located on a plateau in the Judean Mountains between the Mediterranean and the Dead Sea, is one of the oldest cities in the world. It is considered holy to the three major Abrahamic religions - Judaism, Christianity and Islam. Israelis and Palestinians both claim Jerusalem as their capital, as Israel maintains its primary governmental institutions there and the State of Palestine ultimately foresees it as its seat of power; however, neither claim is widely recognized internationally.

There are too many unknown variables at play now. Feeling out of control - as this war presents endless possibilities - is a terrible place to be - especially as so many Americans feel their lives spiraling out of control.


They may have started as Syrian Freedom fighters - but things fractured and changed.


1. The opposition didn't start out as a military movement.

2. But it wasn't long before things grew more violent.

3. Some rebel groups are closely allied with al Qaeda.

4. That's one reason why many in the West have expressed qualms about helping them.

5. But not all the rebels are jihadists. Look at the Free Syrian Army, for example.

6. There are also a lot of local militias.

7. There have been efforts to unite the rebels, but still there's no central figure leading them. And if the regime falls, it's anybody's guess what could happen next.

8. Religion motivates many of them.

10. They're not just fighting al-Assad's regime -- they're fighting Hezbollah militants.

11. It's not all about fighting on the battlefield.

12. The rebels have gained significant ground in some parts of the country, but militarily, they're outmatched.

13. The rebels get weapons from a variety of sources, including foreign governments.

15. How many of them are extremists? It depends on who you ask.

16. They've been accused of using chemical weapons, too.

18. Some disturbing videos purporting to show the rebels' brutality have surfaced online.

19. At first, the United States said it would only give the rebels "non-lethal support," like communications equipment, food and medical supplies.

20. In June, the United States pledged to give the rebels weapons.