The color red often denotes the negative emotions of anger and rage, which brings us to Road Rage that some believe is a mental illness while others are not so sure. One thing is certain ... when a person rages, there are psychological problems of one kind or another linked to control.

Sometimes a mild mannered person changes from Dr Jekyll to Mr Hyde behind the wheel due to frustration. As with any other form of rage disorder, this becomes a pattern and an emotional release for the driver who might otherwise seem in control when not behind the wheel.

When I think of road rage, I generally think of angry aggressive people, most men who may or may not be under the influence .... Their rage accelerates along with the car when they hit the gas pedal - especially when driving with the person/people they believe keep them trapped.

A car represents a vehicle or one's life path... the road taken. How you handle your vehicle is the way you handle your life - in control or out of control - for all of life is about balance and control in one form or another.

When you see an aggressive driver on the road - let him pass - and when he does, hope he doesn't hurt anyone. 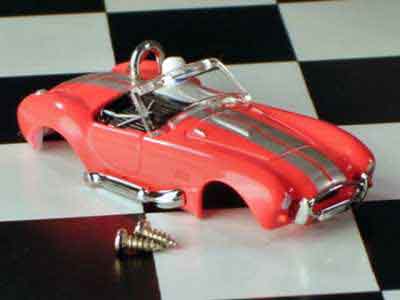 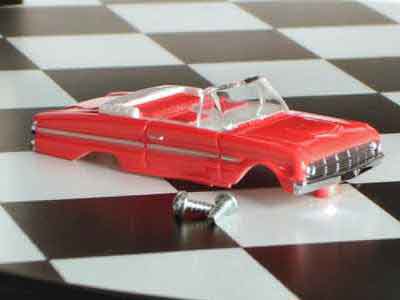