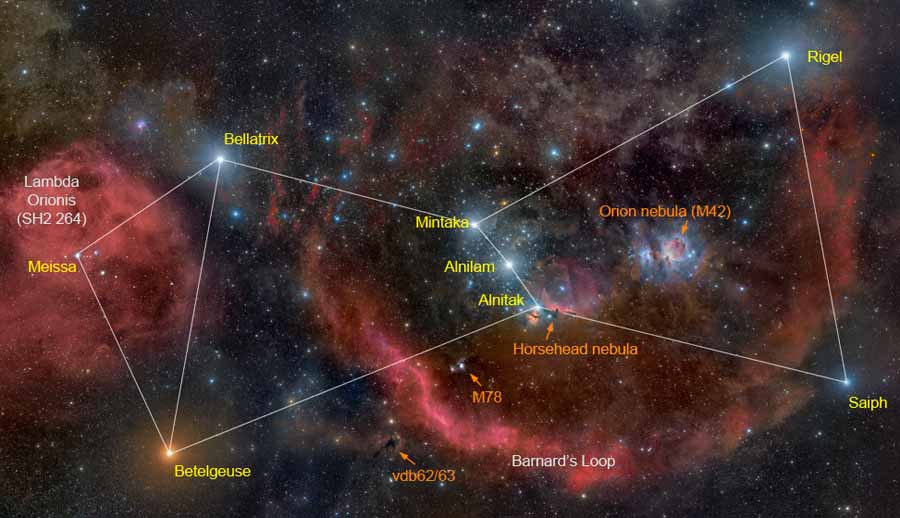 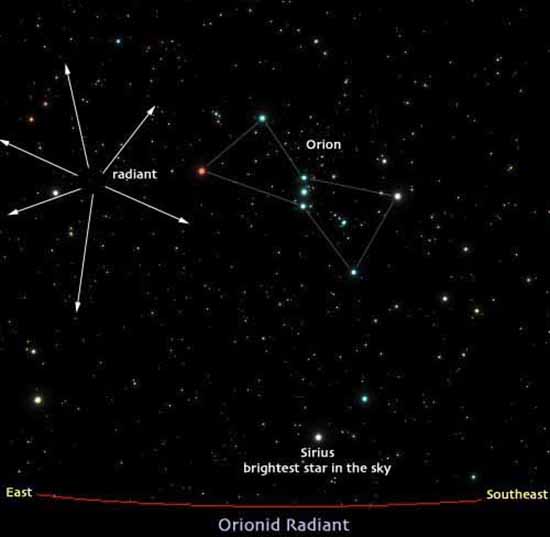 The Orionids are annual meteor showers that occur at and are named after their radiant, which is located near the constellation Orion. The peak of the Orionid meteor shower occurs around October 21 and range typically from ten to fifteen meteors per hour. The Orionid meteor showers are caused by the well-known HalleyŐs Comet, which was named after the astronomer Edmund Halley and last passed through the inner solar system in 1986 on its 75-to-76-year orbit. The radiant of the Orionids is located between the Orion and Gemini constellations (in the south-eastern sky before dawn, as viewed from mid-northern latitudes). 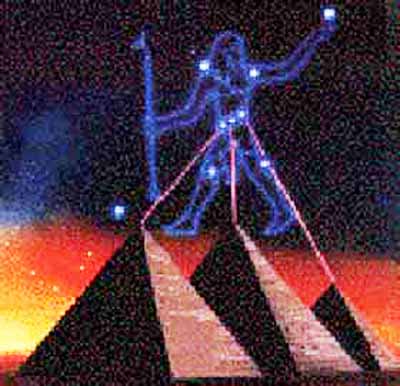 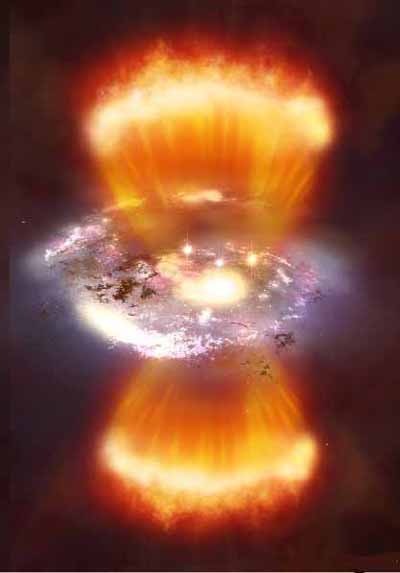 /Users/elliecrystal/Desktop/orion_moon1010.html
There is definitely something special about Orion.

The sun sets on his journey ...

Scorpio and the 3 Pyramids in Time 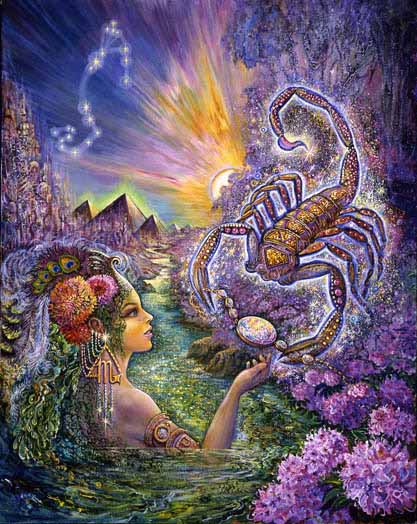 Happy Birthday to the Scorpio Readers.

Egypt is Scorpio and Taurus ... the Pyramids 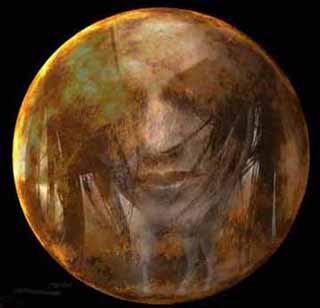 Full Hunter's Moon - also known as blood moon or sanguine moon - is the first
full moon after the Harvest Moon, which is the full moon nearest the autumnal equinox.

This Full Moon energy will move into Taurus before it wanes.


Water on the Moon 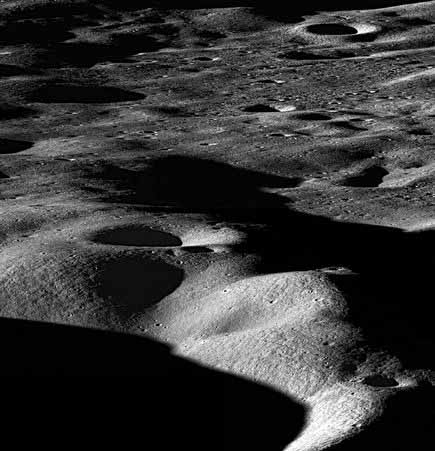 How many remoter viewers does it take to convince scientists that there is water on the moon ... not to mention other "items of interest"? I guess we were not the convincing ... until now. How about alien bases? Lunar mining?

Engineered collision spills new Moon secrets   PhysOrg - October 22, 2010
Scientists led by Brown University are offering the first detailed explanation of the crater formed when a NASA rocket slammed into the Moon last fall and information about the composition of the lunar soil at the poles that never has been sampled.

Moon's water is useful resource, says Nasa   BBC - October 22, 2010
There are oases of water-rich soil that could sustain astronauts on the Moon, according to Nasa. Scientists studied the full results of an experiment that smashed a rocket and a probe into a lunar crater last year. The impacts kicked up large amounts of rock and dust, revealing a suite of fascinating chemical compounds and far more water than anyone had imagined. A Nasa-led team tells Science magazine that about 155kg of water vapor and water-ice were blown out of the crater.

Moon's Silver Hints at Lunar Water Origins   National Geographic - October 22, 2010
It's not just poetic to call it a silvery moon: In addition to water, a NASA probe that crashed into a lunar crater last year churned up unexpected concentrations of silver and mercury, aka quicksilver, a new study says. The metals had been found before in moon rocks brought back by Apollo astronauts, but the elements had appeared in only trace amounts. (Also see "Water Found in Apollo Moon Rocks.")